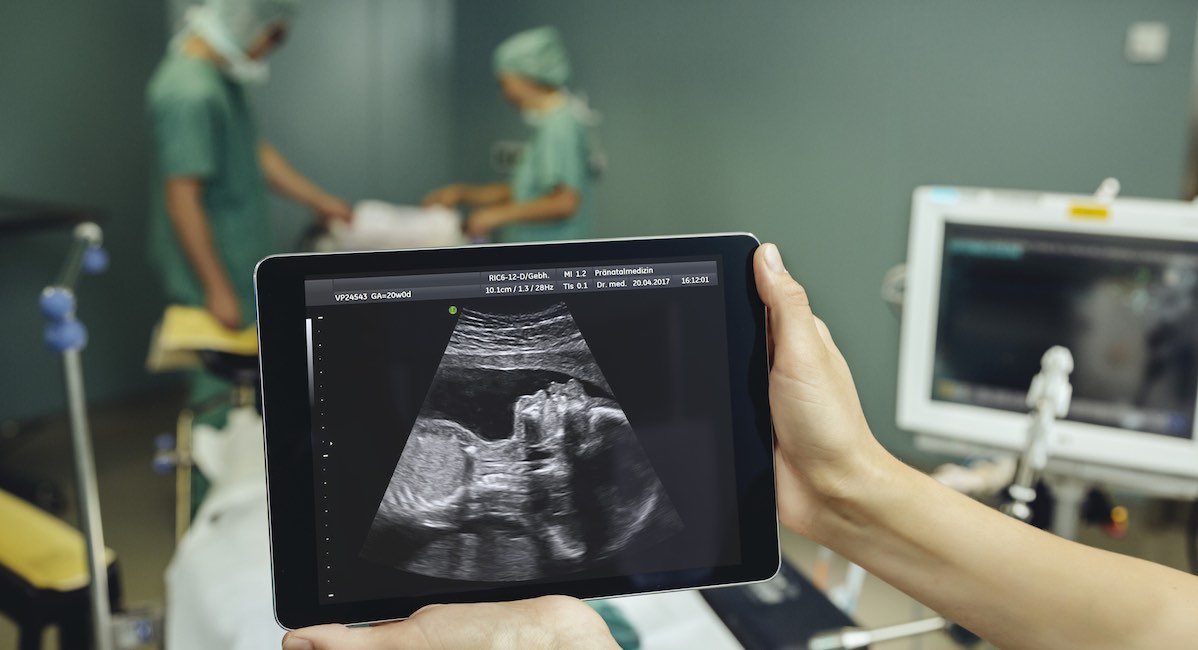 According to a recent Knights of Columbus/Marist poll, 71% of Americans want more restrictions on abortion than currently exist. The poll also revealed that most Americans have another important factor in mind when considering abortion: fetal pain.

When asked “at which point should abortions for other reasons be limited” if abortion remains legal for rape, incest, and the mother’s life, 42% of respondents answered that abortion should be limited starting at “the point at which a fetus can feel pain.”

Preborn babies are able to respond to sound, light, and temperature. And as scientific understanding of the preborn baby has expanded, a growing body of evidence indicates that babies can also feel pain much earlier than scientists initially believed, possibly even as early as eight weeks.

A leading neurologist, who once testified before Congress that there is “good evidence that fetuses cannot experience pain,” has changed his mind in the face of this mounting evidence. Dr. Stuart Derbyshire’s cornerstone paper on fetal pain now states that the former consensus he once defended is “no longer tenable,” and that preborn babies can feel pain before 20 weeks, and as early as 12 weeks – something doctors have had evidence of for decades.

For quite some time, most scientists had denied that newborns felt pain and routinely performed surgery without pain medication. This only began to change in the 1980s, as the scientific community reevaluated the evidence and determined that newborn babies unquestionably do feel pain. The consensus is so widespread now that the mere proposal that newborns do not feel pain is unthinkable. The same is now happening with preborn babies, who are given pain medication before undergoing surgery in the womb.

Like other human rights offenses, abortion is made acceptable to others when the victims of the violence of abortion are dehumanized, described as a “clump of cells,” the “products of conception,” without heartbeat but with mere “embryonic pulsing.” Claiming that preborn babies cannot feel pain and calling the supporting data “fringe science“ is part of this ideology. But when people learn about fetal development and the truth about what abortion entails, their minds begin to change towards a more pro-life outlook.

As Live Action News has reported, polling has shown that when given factual information about fetal development, more people are likely to agree with heartbeat laws and less likely to support abortion. Videos from the Endowment for Human Development showing the embryonic heart beating at six weeks can leave little doubt that preborn babies do have a heartbeat before many women even know they are pregnant. Live Action’s Baby Olivia videos are actively changing hearts and minds by showing medically accurate information about fetal development in a visually engaging way. And Live Action interviews in Times Square also show how peoples’ minds change when they can see how actual abortions are committed.