A group of experts in the United Kingdom are calling for changes in policies that currently allow abortion up to 24 weeks, citing growing evidence that preborn children can experience pain as early as the end of the first trimester of pregnancy.

In a new book titled “Missing Millions,” the contributors advocate for an end to current policies allowing abortion up to 24 weeks, emphasizing that a preborn child can experience pain, and babies as young as 21 to 22 weeks gestation have survived with medical assistance. “Evidence also shows that the foetus feels and reacts to pain from as early as 12 weeks,” the authors stated. 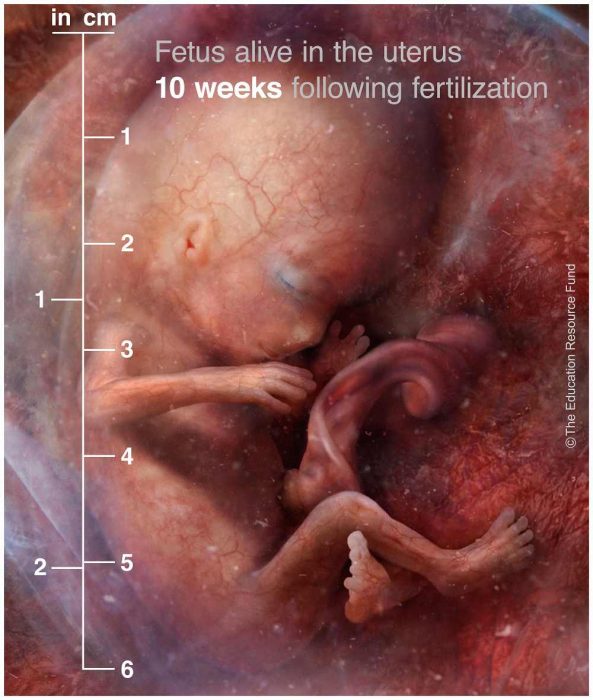 The contributors to the book include (among others) Professor John Wyatt, Emeritus Professor of Neonatal Paediatrics; Bishop Michael Nazir-Ali, formerly Bishop of Rochester and now President of both the Network for Inter-Faith Concerns in the Anglican Communion, and the Oxford Centre for Training, Research, Advocacy and Dialogue; and Rev. Lynda Rose, CEO of Voice for Justice UK and Convenor of the Lords and Commons Family and Child Protection Group.

READ: Preborn babies can have ‘heightened sensation of pain’ as early as 8 weeks

In a Christian Today article, Rev. Rose points to some startling statistics, including that last year, 56 million children were aborted worldwide. In addition, in the United Kingdom, out of a population of 68 million, over nine million preborn children have been aborted since 1967. Rev. Rose also cites an article published in the Journal of Medical Ethics, which found that there is “good evidence” that the brain and nervous system, which start developing at 12 weeks’ gestation, are sufficient enough for the baby to feel pain. “Overall, the evidence, and a balanced reading of that evidence, points towards an immediate and unreflective pain experience mediated by the developing function of the nervous system from as early as 12 weeks,” the journal article said.

Discussions surrounding fetal pain have been on the rise in the United Kingdom. Last year, Live Action News reported that a large number of MPs attended a webinar on fetal pain which was hosted by the All Party Parliamentary Pro-Life Group. The webinar was held to raise awareness of the science behind fetal pain and how current UK abortion law affects the treatment of preborn children. Currently, the use of fetal pain relief is not required in the UK.

Rev. Rose aptly noted that advances in the understanding of fetal pain require updating current abortion policies, which currently rely on outdated research. “Missing Millions asks how, as a society, we can legally and morally justify the current time limit for abortion of 24 weeks, while using methods that inflict severe pain and suffering on the unborn child?” she said. “Together, we call for an urgent reappraisal of society’s attitudes and approach to abortion and for a reduction in the time limit to match rates of viability.”

This same outdated thinking continues to dominate the political landscape in the United States as well. Last summer, abortionist Dr. Daniel Grossman weighed in on a Twitter debate between Rep. Alexandria Ocasio-Cortez and Sen. Ted Cruz. He claimed that “a fetus cannot perceive pain until the third trimester, 26 weeks,” after Cruz asked Ocasio-Cortez, “And at what age of gestation does science tell us that an unborn child feels physical pain?”

Numerous studies, in addition to the one on fetal pain in the Journal of Medical Ethics, indicate that fetal pain begins much earlier. According to a previous Live Action News article:

Dr. Maureen Condic, Ph.D., an associate professor of Neurobiology and Anatomy at the University of Utah, testified before Congress concerning fetal pain, and explained that the spinal reflex is the “neural circuitry responsible for the most primitive response to pain.” By 12-18 weeks, the preborn child is “capable of mature pain perception,” she explained.

Fetologist Albert Iiley of the University of Auckland confirmed this, saying that the spinal reflexes are developed enough for the preborn baby to feel pain just 56 days — eight weeks — after fertilization.

As the facts about fetal pain grow, it is crucial to start reexamining outdated policies that don’t align with current research and to begin passing laws that prohibit abortion — not only due to pain, but to protect a baby’s life at all stages of development.