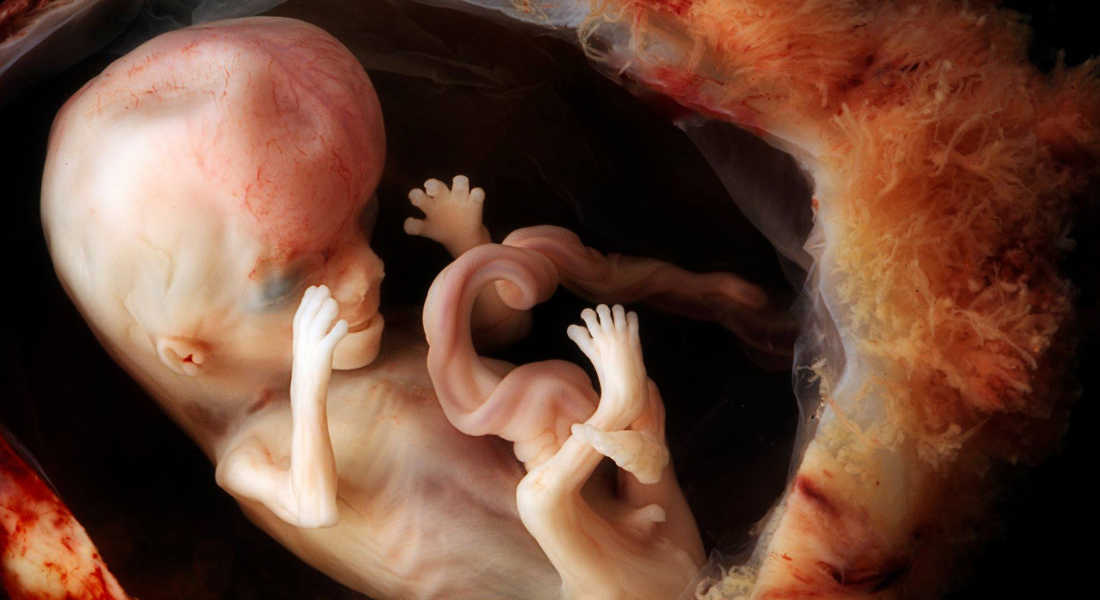 The Supreme Court announced this week that it will take up the case of Dobbs v. Jackson Women’s Health Organization regarding a Mississippi law banning abortion prior to viability. Hearing this case will allow the Supreme Court to revisit both Roe v. Wade, which legalized abortion in the United States in 1973, and Planned Parenthood v. Casey, which said states could restrict abortion after the age of viability in 1992. But it may also serve as a wake-up call to many Americans, who don’t know that a preborn baby is capable of feeling pain at 15 weeks, and may feel it more deeply than adults do and even earlier than previously believed.

Known as The Gestational Age Act of 2018, the Mississippi law bans abortion after 15 weeks, except in medical emergencies or in cases of a poor prenatal diagnosis. According to the text of the Act, the reason the state legislature choose 15 weeks as the age for the ban is the level of brutality involved in the most common second-trimester abortion procedure — a D&E abortion (dilation and evacuation).

“The majority of abortion procedures performed after fifteen (15) weeks’ gestation are dilation and evacuation procedures which involve the use of surgical instruments to crush and tear the unborn child apart before removing the pieces of the dead child from the womb,” wrote the legislators. “The Legislature finds that the intentional commitment of such acts for nontherapeutic or elective reasons is a barbaric practice, dangerous for the maternal patient, and demeaning to the medical profession.”

By 15 weeks gestation, a preborn baby is clearly human, and can be seen in an ultrasound opening and closing her fingers, making sucking motions, kicking, and waving. A D&E abortion, as explained in the video above by former abortionist Dr. Anthony Levatino, involves tearing that preborn child’s arms and legs from her torso before crushing her skull. Many of these children are alive when the abortionist begins to dismember them — and are completely capable of feeling pain.