If there’s one thing Planned Parenthood has, it’s a good public relations machine — and this includes the media. Mainstream media has been busy painting Planned Parenthood as the victim for its corporate decision to voluntarily exit the Title X Family Planning Program because Planned Parenthood refused to separate its abortion business from taxpayer-funded services. The media has done a good job of protecting the nation’s most profitable abortion provider, despite the corporation’s many scandals and abuses, which should have resulted in all tax dollars being pulled long ago. These scandals are laid out in detail below, and some of them are jaw-dropping. 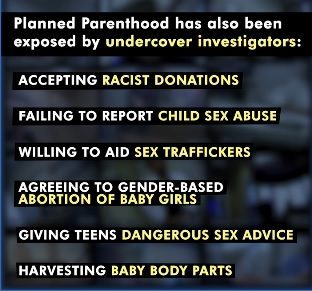 Planned Parenthood and others in the abortion industry fail to protect children by not following mandatory reporting laws.  As an entity which received the federal Title X funds as well as millions of additional taxpayer dollars through Medicaid and other government programs, Planned Parenthood should be held to the highest standards. Instead, time and again, actual criminal cases have indicated that Planned Parenthood ignores obvious red flags of abuse and fails to report the suspicion of abuse — specifically child sexual abuse. A March 2016 report by the Congressional Research Service makes it clear that reporting even the suspicion of child sexual abuse is expected of Title X providers. The report stated, “Although minors are to receive confidential services, Title X providers are not exempt from state notification and reporting laws on child abuse, child molestation, sexual abuse, rape, or incest.”

A docuseries and report published by Live Action exposed how Planned Parenthood aids abusers and shows how the abortion corporation violated this requirement.

Former Planned Parenthood staffers have claimed that the taxpayer-funded agency has a history of overbilling or marking up the cost of birth control drugs. 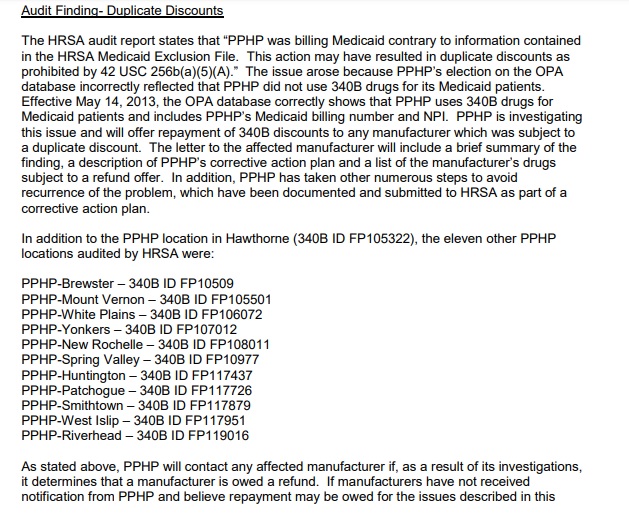 Letters to manufacturers were issued after audits of:

And another PP received sanctions:

TAB, a records management company working with the Planned Parenthood Federation of America for over a decade, identified what they called “some serious problems” with the records of Planned Parenthood of Illinois, which oversees 17 branch locations. In TAB’s document, they suggested that the corporation’s records were getting lost in the mail and seen by those not employed by PP.

Additional complaints are currently under review by Live Action News.

Live Action News previously documented accusations of discrimination by Planned Parenthood against its own staffers, for:

Live Action News also reported on the corporation’s employees who exposed long-held secrets, inner workings, and toxic attitudes of the organization, including:

Planned Parenthood is far from a victim. It should be completely defunded.