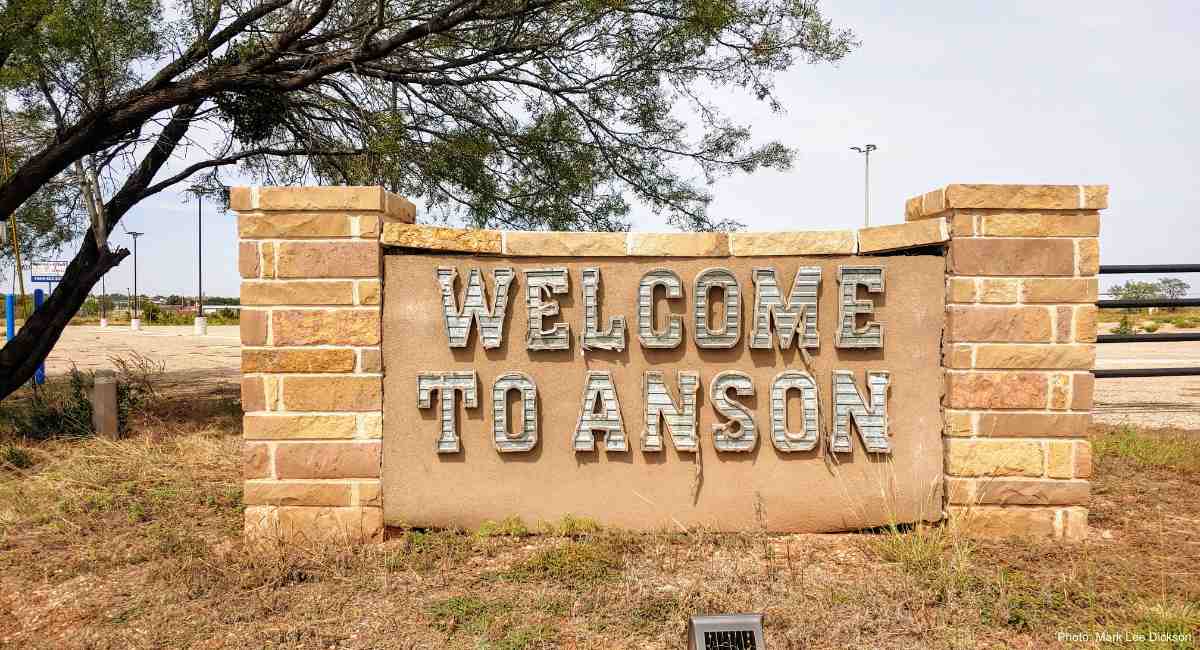 On Monday the City of Anson, Texas (pop. 2,556), became the 42nd city in the nation and the 38th in Texas to pass an enforceable ordinance outlawing abortion within its city limits. The second and final reading vote of the city council was unanimous at 5-0.

Pastor Cody Cochran from Bethel Assembly in Anson was one of the many hoping to see his city become a ‘sanctuary city for the unborn.’ On Sunday the pastor had closed out each one of their three church services with a call to pray for Monday night’s meeting and, if possible, to show up early to pray outside of city hall.

Both the city council chambers and the hallway leading to the council chambers were filled with ordinance supporters, with even more praying outside. Some in attendance spoke during the public comment portion of the meeting, with none speaking against it.

Resident Mariah Mayo shared, “I am one of five generations who was raised here in Anson, Texas. I am not currently a mother, but I do plan to become a mother in the future and continue to plan to raise my family here. I have babysat many of the children here, and enjoy getting to see them grow up. I am also a nurse here in Anson and do not want to have to be on that side of abortions either.” Mayo continued, “I stand here today for my coworkers who were unable to be here today, my ancestors who are no longer with us, and the innocent unborn who are unable to have their voices heard. I agree 100% with what my preacher said and I too want abortions to be outlawed. Let’s add this to our many reasons why we are proud to live here in the great city of Anson, Texas.”

While the majority who spoke were from Anson, some nonresidents testified that it was their desire to see their cities outlaw abortion too. Pastor Scott Beard from FountainGate Fellowship in Abilene (pop. 124,407) shared about the work underway in Abilene, while Lori Reames from Albany (pop. 2.043) shared how she wanted to see her city outlaw abortion as well. Other cities mentioned throughout the night were Ranger (pop. 2,469), Rising Star (835), and Stamford (pop. 3,126) – all within 90 miles of Anson.

READ: Ohio city of Mason becomes 41st ‘sanctuary city for the unborn’ in the US

Anson’s ordinance makes clear that the term “abortion” does not include birth-control devices or oral contraceptives, and is also clear that the act is not regarded to be an abortion if done with the intent to “save the life or preserve the health of an unborn child” or to “remove a dead, unborn child whose death was caused by accidental miscarriage” or to “remove an ectopic pregnancy.”

The Anson Ordinance also provides a very narrow exception for cases where the mother’s life is at risk. This is listed as an affirmative defense and falls upon the one performing the abortion to provide that defense if necessary. This is outlined by the ordinance as abortions in cases where the abortion is “in response to a life-threatening physical condition aggravated by, caused by, or arising from a pregnancy that, as certified by a physician, places the woman in danger of death or a serious risk of substantial impairment of a major bodily function unless an abortion is performed.”

The Anson Ordinance also outlaws abortion-inducing drugs, declaring them to be contraband. These are defined in the ordinance as “mifepristone, misoprostol, and any drug or medication that is used to terminate the life of an unborn child.”

Like the Sanctuary Cities for the Unborn ordinances passed in 37 municipalities across Texas, the Anson Ordinance is enforceable by public and private enforcement mechanisms. 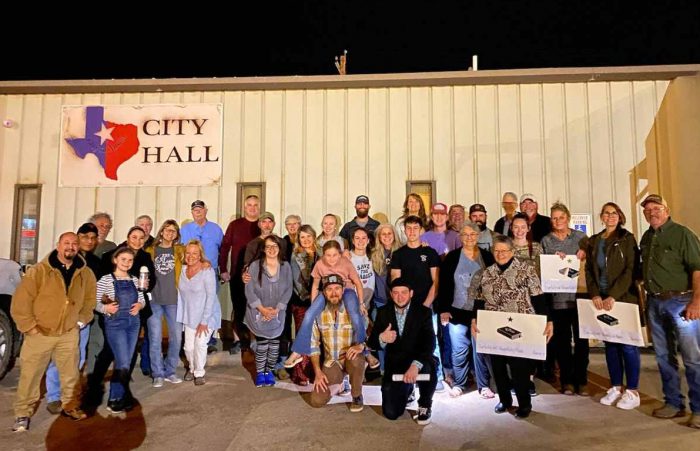 The public enforcement mechanism establishes fines against the abortionist and anyone who aids and abets the abortionist for any abortion which takes place within city limits. The ordinance is clear that these fines cannot be imposed by the City of Anson unless it is determined by a state or federal court that the individual seeking to impose the penalty upon the one who committed the unlawful act will not create an “undue burden” on women seeking abortions, a state or federal court determines the person, corporation, or entity who committed the unlawful act of abortion lacks standing to assert the third-party rights of women seeking abortions in court, or the Supreme Court overrules Roe v. Wade and Planned Parenthood v. Casey. This is only one section of the ordinance, and the enforceability of this section is not immediate, but delayed and dependent upon other factors.

Unlike the public enforcement mechanism, the private enforcement mechanism is not dependent upon the overturning of Roe v. Wade and is immediately enforceable. Under the section entitled “Private Enforcement,” the Anson Ordinance states, “Any person . . . may bring a civil enforcement suit against a person or entity that commits or intends to commit an unlawful act” described in the ordinance. This section is immediately enforceable and allows for anyone, including any relative of the unborn child, to sue the abortionist or anyone who aids and abets the abortionist for the death of the unborn child.

If the City of Anson faces a lawsuit as a result of the adoption of this ordinance, former Texas Solicitor General Jonathan F. Mitchell has agreed to represent the city of Anson at no cost to the city and taxpayers for any litigation which may result over the passage of their ordinance outlawing abortion.

Also on Monday night. 1,128 miles away in Celina, Ohio (pop. 10,935), hundreds came to support of their city becoming a sanctuary city for the unborn. Mark Harrington with Created Equal shared, “On the second reading of the ordinance Celina pro-lifers came out in force. Supporters of the Sanctuary City for the Unborn ordinance wrapped around the City Hall outnumbering abortion advocates 10-1.”

Inside the city council chambers a total of 30 Celina residents spoke, with 24 speaking in favor of the ordinance and six speaking against it. One Celina resident presented a petition with over 650 signatures from the city in support of the measure while another resident brought forth another petition with about 80 area businesses in support. Despite the overwhelming support from the city, the second reading vote by the Celina City Council was 2-4, with one council member absent. The battle in Celina is not yet over, however. The city requires ordinances to be read three times, making the third and final vote the one that ultimately counts.

Other municipalities in the midst of an ordinance vote include Curtis, Nebraska (pop. 905) and the village of Dunning, Nebraska (pop. 109), which have both passed the ordinance on a first reading and have a second or a third reading before their ordinances go into effect.