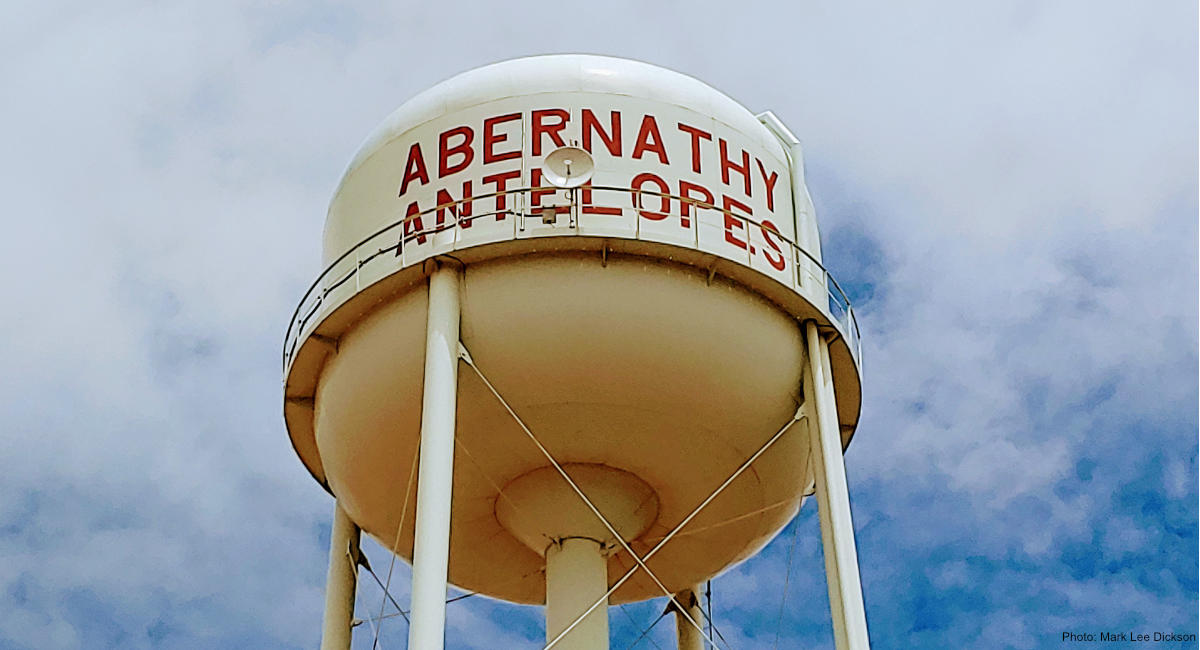 The city of Abernathy, Texas (pop. 3,005) has become the 27th city in the nation (and the 25th city in Texas) to pass an enforceable ordinance outlawing abortion within its city limits.

Mayor Ron Johnson shared, “May 10th of 2021 is etched in my memory forever for two reasons. It was my first meeting presiding as mayor, but most importantly Abernathy, Texas, became a Sanctuary City for the Unborn!” The vote of the city council, which took place in a city council chamber full of residents from the community, was unanimous with four council members in favor and zero council members against. 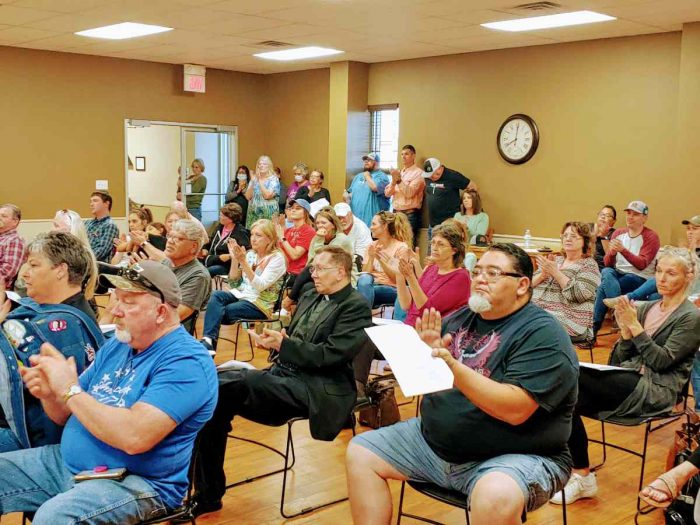 The people of Abernathy rally together in a packed city council meeting over the possibility of the City of Abernathy passing an ordinance outlawing abortion. (Photo: Mark Lee Dickson)

Abernathy is the first city to outlaw abortion since the citizens of Lubbock voted to outlaw abortion in a city-wide vote on May 1. Several residents expressed concern over the aftermath of the city of Lubbock outlawing abortion. One Abernathy resident asked the Mayor and City Council, “If Planned Parenthood obeys the law and does not perform abortions in Lubbock where are they going to go? We need to make sure abortions cannot ever be performed here in Abernathy.” Abernathy is 19 miles north of Lubbock.

Father Brian Wood, an Abernathy resident and pastor at the Roman Catholic Diocese of Lubbock, said he wanted to see abortion outlawed because, “It destroys the life of an innocent baby and there are many options for the mothers to give their baby to someone who wants him or her.”

The Abernathy Ordinance, which immediately outlawed abortion, contains two enforcement mechanisms. The public enforcement mechanism establishes fines against the abortionist and anyone who aids and abets the abortionist for any abortion which takes place within the City limits of Abernathy. The ordinance states that these fines cannot be imposed unless it is determined that the individual seeking to impose the penalty upon the one who committed the unlawful act will not create an “undue burden” on women seeking abortions, the person, corporation, or entity who committed the unlawful act of abortion lacks standing to assert the third-party rights of women seeking abortions in court, or Roe v. Wade and Planned Parenthood v. Casey are overturned.

The private enforcement section of the Abernathy Ordinance states, “Any person, corporation, or entity that commits an unlawful act . . . other than the mother of the unborn child that has been aborted, shall be liable in tort to a surviving relative of the aborted unborn child, including the unborn child’s mother, father, grandparents, siblings or half-siblings. The person or entity that committed the unlawful act shall be liable to each surviving relative of the aborted unborn child for: compensatory damages, including damages for emotional distress; punitive damages; and costs and attorneys’ fees.” According to Section F-4, this section is immediately enforceable. Section F4 states, “The citizen-suit enforcement action . . . may be brought on or after the effective date of this ordinance.” 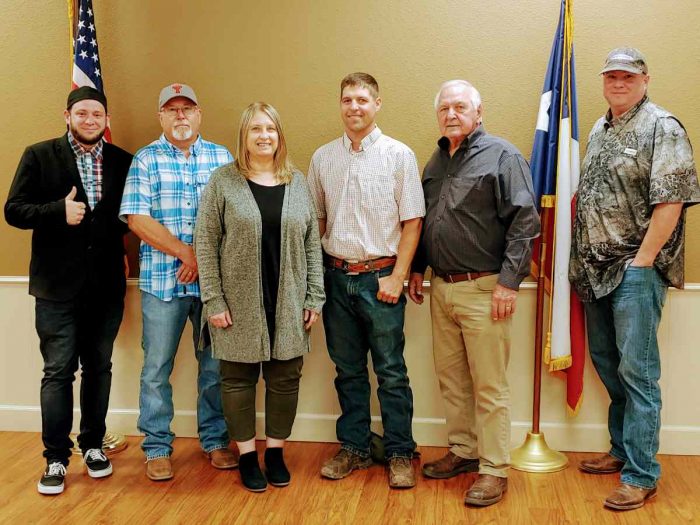 Councilman Mike Cummings from Joaquin, Texas, the fourth city to pass an ordinance outlawing abortion, testified in favor of the City Council of Abernathy passing the ordinance which is similar similar ordinance.

“My city outlawed abortion in September of 2019 and we have no regrets. We were even sued by the ACLU. The lawsuit brought by the ACLU lasted three months. The ACLU ended up withdrawing their lawsuit and, to this very day, abortion remains outlawed in Joaquin, Texas,” Cummings said, adding, “You may hear that this ordinance is going to cost your city or taxpayers a whole lot of money. I am here to testify that it did not cost the city of Joaquin or our taxpayers one cent. As I said before, we have no regrets for outlawing abortions in Joaquin, Texas.”

Despite the reality that the Sanctuary Cities for the Unborn ordinances have not cost any of the cities any money in a lawsuit, this has not stopped city attorneys across Texas from warning their cities that these ordinances are bound to cost their cities thousands if not millions of dollars in litigation.

If the City of Abernathy does face a lawsuit, however, they will not have to face it alone. Attorney Jonathan F. Mitchell, the former Solicitor General of Texas, has agreed to represent the City of Abernathy at no cost to the city or taxpayers for any litigation which may result from the city’s passage of their ordinance outlawing abortion.

According to Sanctuary Cities for the Unborn, since Lubbock outlawed abortion, petitions to become Sanctuary Cities have been coming in from all throughout the Caprock Region, including the cities of Ropesville, Smyer, Sundown, Shallowater, and Levelland.