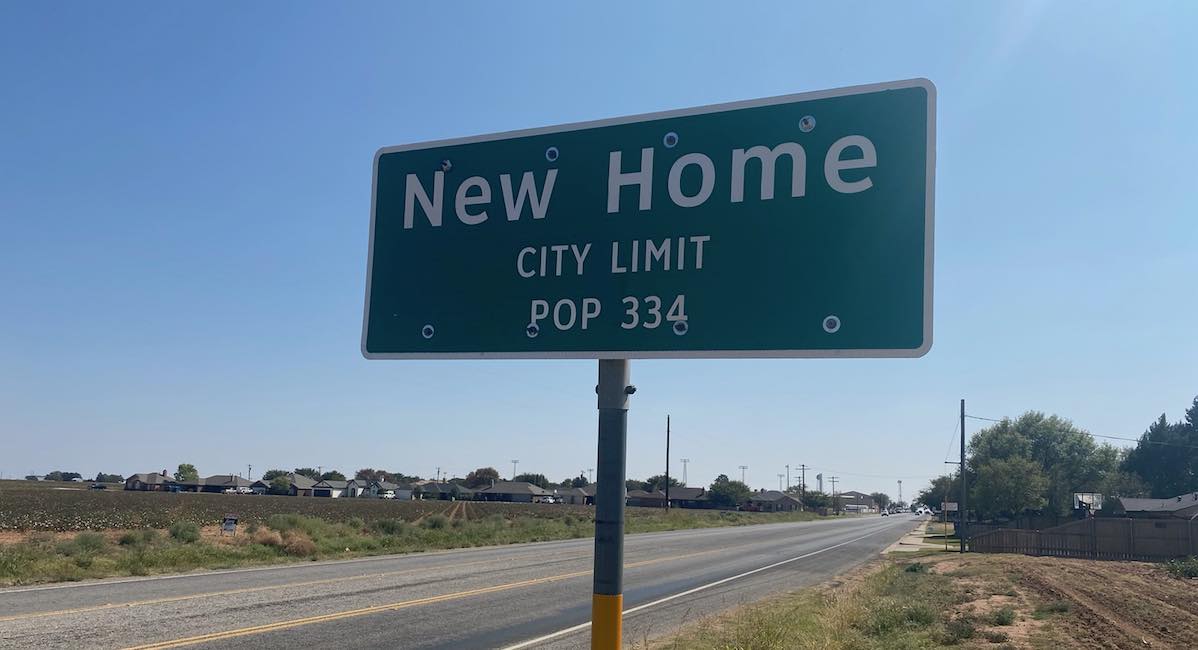 The West Texas City of New Home (Population 351), located about 18 miles south of Lubbock, has become the 15th city in the nation to outlaw abortion by the passing of an enforceable ordinance prohibiting the act of abortion within the city limits.

The vote to outlaw abortion took place on Tuesday, September 29th, and after over an hour of discussion, the vote was unanimous. As a result of the vote, no unborn children will be able to be murdered by abortion in the quickly growing city of New Home, Texas.

Abortion is defined by the New Home Ordinance as, “the act of using or prescribing an instrument, a drug, a medicine, or any other substance, device, or means with the intent to cause the death of an unborn child of a woman known to be pregnant.” The term does not include birth control devices or oral contraceptives and the ordinance is clear that the act is not an abortion if the act is done with the intent to “save the life or preserve the health of an unborn child, remove a dead, unborn child whose death was caused by accidental miscarriage, or remove an ectopic pregnancy.”

The effort to see abortion outlawed in New Home was led by Pastor LJ Wright and his wife, Tiffani Wright, of New Home Baptist Church. Last November the couple unexpectedly lost their unborn child, Wrenley, after a visit to their doctor revealed their daughter had no heartbeat. The loss of their daughter, the news of Planned Parenthood returning to perform abortions in the nearby city of Lubbock, and Senator Charles Perry’s challenge to the City of Lubbock to pass the Sanctuary Cities for the Unborn ordinance caused Pastor Wright to consider how he might fight for the lives of unborn children.

“Anytime I think of children, I think of my Wrenley. When we lost her at 39 weeks, we were devastated,” shared Pastor Wright.  “The doctors encouraged us to spend the day with her after she was born. It was very difficult.”

“The most vivid memory I have is of the silence in the room,” he continued. “It was deafening. She didn’t make a sound. The silence pierced my mind, and I will never forget it. My wife and I would’ve given anything to hear her cry. We would’ve given our lives to hear just one sound from her body. And it dawned on me. I would give anything to hear her cry, and there are people paid to snuff out the cries of children. There are people who profit off of silencing the God-given vibrations from the mouths of children. Abortion is evil beyond comprehension.”

“The murder of innocent children has left a crimson stain on our nation,” he added. “These children have a God-given right to life, and I want to do my part to make sure babies will never be murdered by abortion in the city where I live.” 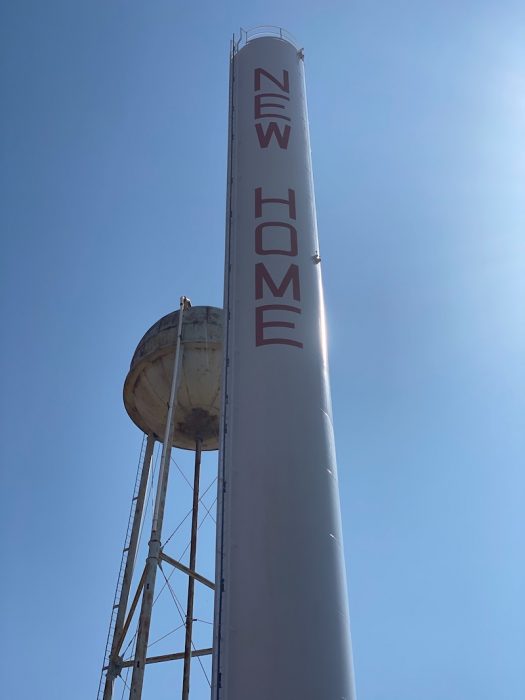 Pastor Wright’s wife, Tiffany, agrees. “I cannot imagine someone intentionally ending a child’s life. At the stage Wrenley was at, or any stage. Children are a gift from the Lord, and we should view them as the precious gifts that they are.”

Other New Home residents expressed similar sentiments, and packed the City Council chambers. Shane Fiedler, the superintendent for New Home Independent School District, stated, “We are sending a message not just for today, but for 10, 20, 30 years in the future.”

The New Home Ordinance contains both public and private enforcement mechanisms. The public enforcement mechanism establishes fines against the abortionist and anyone who aids and abets the abortionist for an abortion taking place within the New Home city limits. The ordinance states that the fines established under this section of the ordinance cannot be imposed unless Roe v. Wade is overturned or several other scenarios take place.

The private enforcement mechanism is not dependent upon Roe being overturned and is immediately enforceable. The New Home Ordinance states: “Any person, corporation, or entity that commits an unlawful act. . . other than the mother of the unborn child that has been aborted, shall be liable in tort to a surviving relative of the aborted unborn child, including the unborn child’s mother, father, grandparents, siblings or half-siblings. The person or entity that committed the unlawful act shall be liable to each surviving relative of the aborted unborn child for: (a) Compensatory damages, including damages for emotional distress; (b) Punitive damages; and (c) Costs and attorneys’ fees.”

Section F-4 of the New Home Ordinance reads “Private enforcement . . . may be brought against any person, corporation, or entity that commits an unlawful act . . . upon the effective date of the ordinance, regardless of whether the Supreme Court has overruled Roe v. Wade, 410 U.S. 113 (1973), or Planned Parenthood v. Casey, 505 U.S. 833 (1992), and regardless of whether the current jurisprudence of the Supreme Court permits states and municipalities to punish those who violate abortion prohibitions.”

The City of New Home follows the cities of Waskom, Naples, Joaquin, Tenaha, Gilmer, Westbrook, Rusk, Colorado City, Gary, Big Spring, Wells, Whiteface, and East Mountain, Texas, which have all passed similar ordinances. The city of Omaha was the second city to have outlawed abortion, but after receiving a letter from the ACLU, the city council chose to walk back the ordinance and embraced a non-enforceable resolution instead.

More cities throughout Texas are entertaining the idea of outlawing abortion within their city limits in the weeks to come.