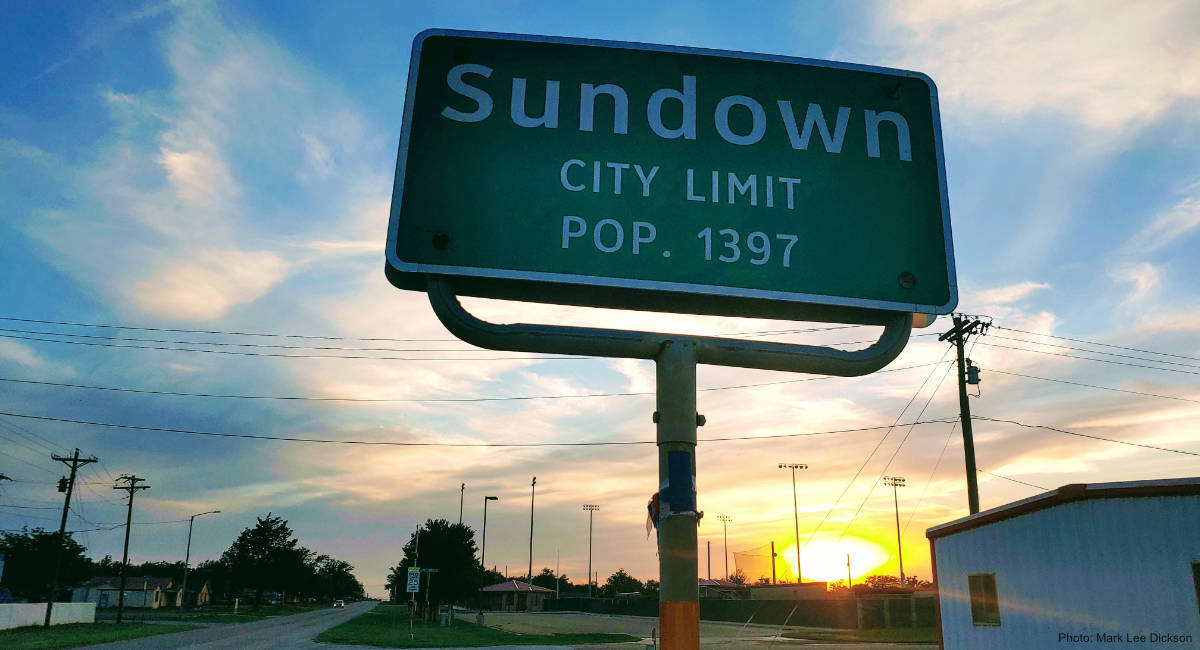 The City of Sundown, Texas (pop. 1,397), has become the 31st city in the nation (and the 28th in Texas) to pass an enforceable ordinance outlawing abortion within its city limits. The vote, which passed 4-1, allowed for the city to become the second city this week to pass an ordinance outlawing abortion. The City of Levelland, located about 15 miles northeast of Sundown, outlawed abortion the day before. Mayor Jonathan Strickland shared, “God has chosen us for a time such as this, I am proud that my community and our council stand behind the right to life.”

Sundown resident Matthew Nichols said the vote made him proud to be a ‘Roughneck.’ While the term ‘roughneck’ is most commonly known as a reference to those who work in the oil field, for those who live in Sundown the term is embraced by many as a part of their identity. The City of Sundown is an oilfield community which is known for their deeply held conservative values. The mascot of Sundown High School is Joe Roughneck – a tall oil field worker who carries a big wrench. That big wrench symbolizes someone who is ready to work and is not afraid to put in the long hours to get the job done. It is a symbol of the American spirit, proudly shown by their city’s school colors of red, white, and blue.

Nichols shared, “I could not be more proud to be a Roughneck tonight. Knowing that Sundown has taken a righteous stand in the midst of an ungodly era gives me a great deal of peace. Unborn babies are the most blameless among us. I can’t express the relief found in knowing innocent blood will never be spilled in Sundown. Much Kudos to Mayor Jonathan Strickland and our city council members for vindicating life.” 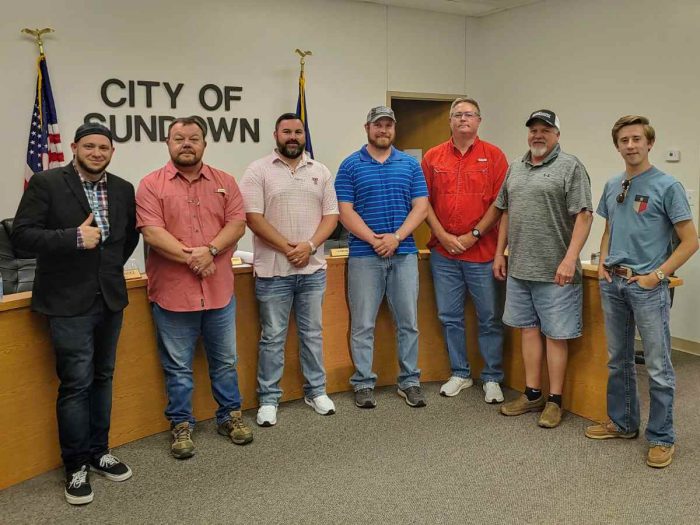 The movement to see abortion outlawed in Sundown found its genesis in September 2020 at a patriotic rally held in Levelland. It was at this event where Sanctuary Cities for the Unborn ambassador Kati Morris shared about the opportunity cities had to guard their gates and become Sanctuary Cities for the Unborn. Stephanie Nunn, who was a City Councilwoman for Whiteface, Texas, shared about the initiative as well. Whiteface (pop. 499) had become the 13th city to outlaw abortion in March 2020. At the event, which drew crowds from all over Hockley County, several residents from Sundown had signed petitions wishing to see their city become a Sanctuary City for the Unborn.

One of the first Sundown residents to sign the petition was Aerin Strickland, whose dad was the Mayor of Sundown. Aerin’s reasoning for wanting to see abortion outlawed was simple. “Life begins at conception,” she wrote. “The unborn need a voice and need to be protected.”

Over the next eight months several cities throughout the area passed ordinances outlawing abortion, including New Home, Morton, Lubbock, and Abernathy. With every city which passed the ordinance came more residents from Sundown asking, “Can we do this in our city?”

At the end of the May 11 meeting of the Sundown City Council, Mayor Jonathan Strickland expressed interest in placing the item on a future agenda for consideration. Unbeknownst to many, a representative with Right To Life of East Texas was in attendance at that council meeting and already had an ordinance prepared specifically for Sundown.

A Sanctuary Cities for the Unborn interest meeting at the Sundown Community Center was organized by Sundown resident Amber Scarlett who had been leading the charge with Aerin Strickland to get petition signatures throughout the city of Sundown. The ordinance was placed on the agenda for a vote, and after the City of Levelland voted to outlaw abortion on Monday, Sundown voted to outlaw abortion on Tuesday. 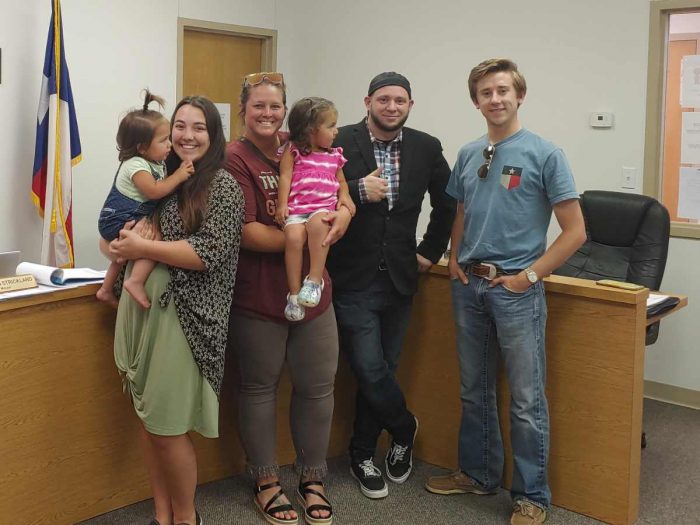 The Sundown Ordinance has two major enforcement mechanisms: public and private. The public mechanism establishes fines against the abortionist and anyone who aids and abets the abortionist for any abortion which takes place within the city limits of Sundown. These fines cannot be imposed unless it is determined that (1) the individual seeking to impose the penalty upon the one who committed the unlawful act will not create an “undue burden” on women seeking abortions, (2) the person, corporation, or entity who committed the unlawful act of abortion lacks standing to assert the third-party rights of women seeking abortions in court, or (3) Roe v. Wade and Planned Parenthood v. Casey is overturned. The public enforcement section is the only part of the ordinance where the enforcement is not immediate, but is dependent upon other factors.

The Private Enforcement mechanism is immediately enforceable. That section states, “Any person, corporation, or entity that commits an unlawful act . . . other than the mother of the unborn child that has been aborted, shall be liable in tort to the mother and / or father of the unborn child that was aborted. The person or entity that committed the unlawful act shall be liable to each surviving parent of the aborted unborn child for: (a) Compensatory damages, including damages for emotional distress; (b) Punitive damages; and (c) Costs and attorneys’ fees.” Any private citizen may bring a civil enforcement suit against a person or entity that commits or plans to commit an unlawful act and shall be awarded (a) Injunctive relief; (b) Statutory damages; and (c) Costs and attorney’s fees. Section F-4 clearly states, “The citizen-suit enforcement action . . . may be brought on or after the effective date of this ordinance.”

City Councilman Dennis Heatherly shared, “The time has now come for all conservative Christians of Texas and the nation to stand up and let their voices be heard against the dark forces that now surround us.” The Sanctuary Cities for the Unborn Initiative is not expected to slow down anytime soon.

As with other cities, if the Sundown Ordinance is challenged, the city will have expert legal defense. Attorney Jonathan F. Mitchell, former Solicitor General of Texas, has agreed to represent Sundown at no cost to the city or taxpayers for any litigation which may result from the city’s passage of their ordinance outlawing abortion.