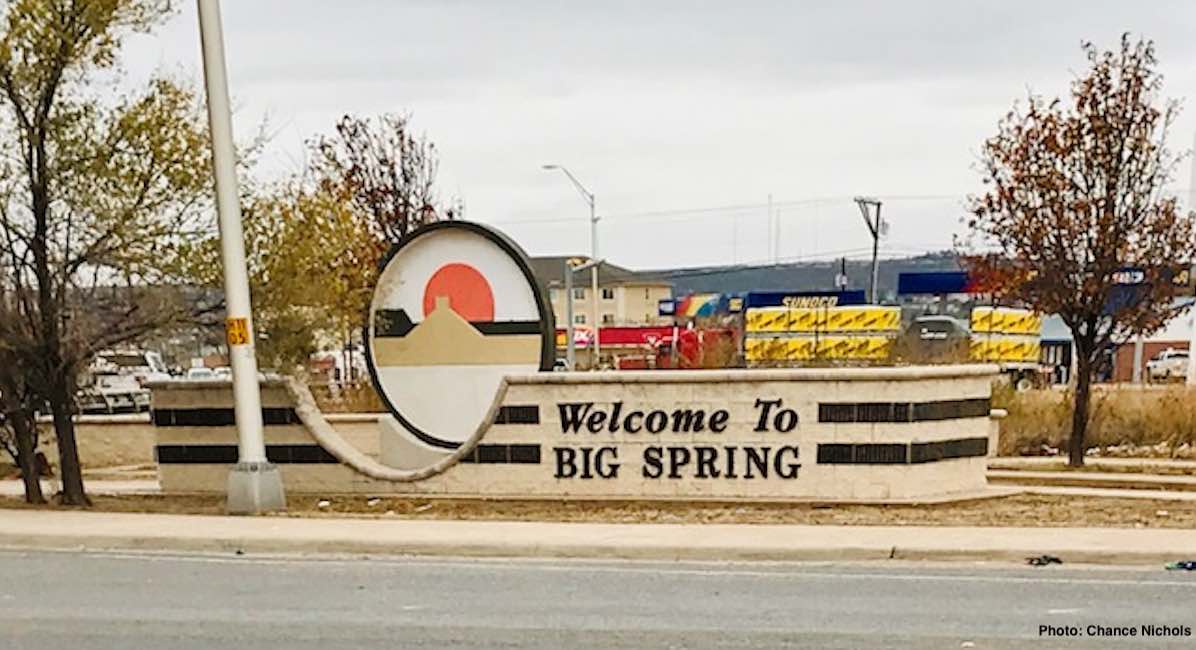 The Big Spring ordinance, like the ten ordinances that passed in other cities, aims “to protect the health and welfare of all residents… including the unborn and pregnant women,” and therefore, “the City Council has found it necessary to outlaw human abortion within the city limits.”

The Big Spring City Council was first presented with the Sanctuary City for the Unborn ordinance on November 12th and the ordinance was put on the agenda for a vote at the next meeting which was held on December 10th. After passionate discussion from both sides of the issue, the ordinance was tabled by the city council with five in favor of tabling it, and two against.

Since the first vote to accept the ordinance was so close, this left both sides on edge and uncertain of what the outcome would be. According to Big Spring’s city charter, if the vote is tied, the ordinance dies.

On January 28th, at the start of the council meeting, one council member was absent. That person had abstained from voting at the last meeting. This meant abortion being outlawed in Big Spring hinged on the vote of a council member who was absent at the previous meeting. No one knew, for sure, how he would vote.

As had been done before, at the three prior meetings, the residents of Big Spring pleaded publicly a fourth time with their city council members as they called them to keep abortion out of Big Spring.

One of the most moving testimonies was from Ken Thomas, who said in part, “… In 1968, when I came back from Vietnam, they called us baby killers. Baby Killers! I haven’t forgot that…. And here I am hearing tonight in this discussion. Is it okay to kill babies?! That’s all I got to say. Thank you.”

Then another Big Spring resident and Vietnam Veteran, Roger Rodman, made a similar plea:

… [T]o my fellow Vietnam vet, I was called “baby killer” as well. You see, everybody calls me Doc for a reason. I’ve probably saved more Vietnamese lives. I delivered two babies while I was there. And several since then. To me, the sanctity of life is paramount…. We weren’t baby killers then and I don’t want to see Big Spring become a city that kills babies. I have my reasons. I also work in the medical field and I have seen the end result of that. It’s ugly. The emotional end for females who have abortions years down the road. It’s ugly. And it’s not easily overcome….

Before the vote, District 6 Councilman Jim DePauw expressed his thoughts as well:

I hope that most will agree that the murdering of 60 million innocent babies in our country has been wrong, and this is the first step forward, hopefully, in righting that wrong. You know, at the time the constitution was written, black people were not considered people. They were, I think, 3/5 of a human being. They didn’t have the right to vote. Women didn’t have the right to vote. And over time, we introduced amendments to change those things. I think it’s time for us to re-look at Roe v. Wade. Ultimately, that’s the goal….

At the end of the night, the majority of the Big Spring City Council voted in favor of the ordinance, with four in favor of outlawing abortion, two against, and one member absent.

Big Spring resident Tamara Pitts shared what the passing of this ordinance meant to her, saying, “… I am super thankful to live in a community that is taking a step forward towards ending the murder of innocent babies. I feel like this is the start of something huge for our country and I am honored to be a part of a town with a backbone!”