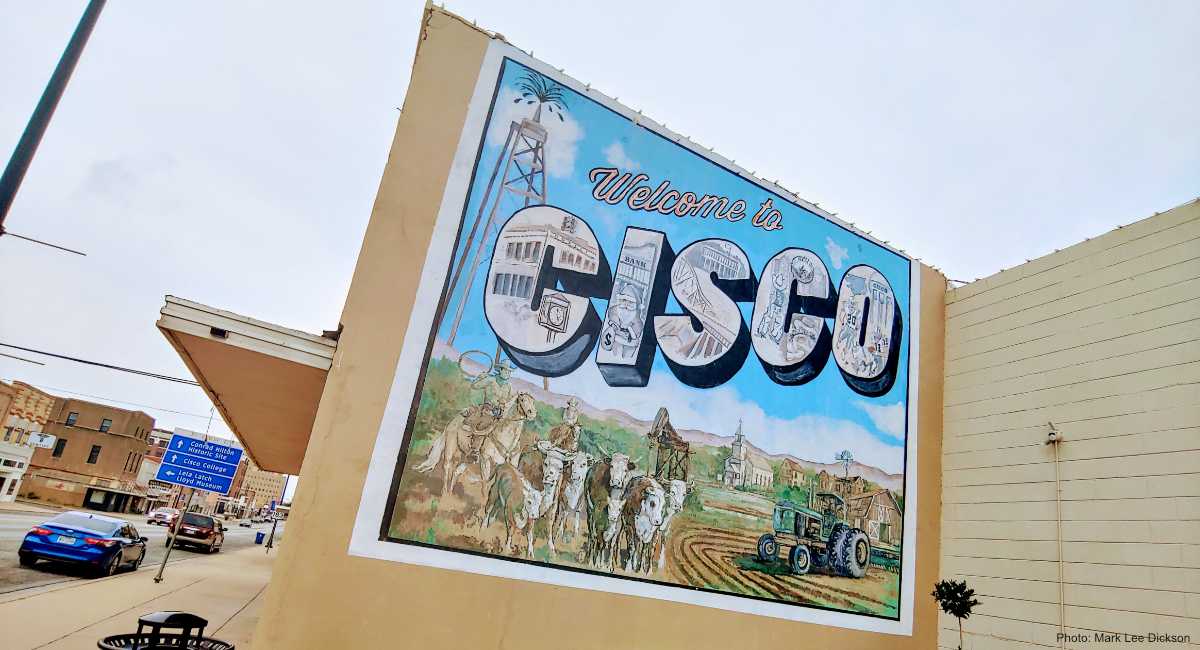 On Tuesday night, the city of Cisco, Texas (pop. 3,913), became the 40th city in the nation and the 37th city in Texas to pass an enforceable ordinance outlawing abortion within its city limits. The vote of the City Council was 5-0 with one council member abstaining.

The City of Cisco, which is the birthplace of the famous Hilton Hotel chain, is the fourth city in Eastland County to pass an enforceable ordinance outlawing abortion. Other cities in Eastland County which have outlawed abortion include Carbon (pop. 348), Gorman (pop. 1,083), and Eastland (pop. 3,970).

Councilman Travis Toof shared, “I am proud to be part of a great community who is willing to stand up for the right to life. The overwhelming support from our community to speak for and support this cause is truly a blessing.”

Per the Cisco City Charter, the ordinance required two readings in order to go into effect. The community made sure to show up to both of those readings. Ruth York, a resident of Cisco and chairwoman with the Texas Family Defense Committee, was one of the driving forces behind the mobilization of community support for the measure.

York shared, “Recently our State passed the Texas Heartbeat Law, which protects babies with a detectable heartbeat from being aborted in the State of Texas. As thankful as I am for this law, which is saving lives across our State, it is not enough. We must do what is necessary to protect life in our communities from the point of conception.”

York continued, “It is good to see the City of Cisco take a bold step forward to protect life and the next generation. Like the Texas Heartbeat Act, the Cisco Ordinance Outlawing Abortion is another step in doing what is necessary to honor life and protect our children.”

Cisco resident Kara Daleen, who is 30 weeks pregnant with twins, shared, “As an expectant mom, I feel blessed and very proud to be a part of a community that values and defends them in such a way as to become a Sanctuary City.”

The support from the community, with packed city council chambers, spoke volumes to the Cisco City Council. 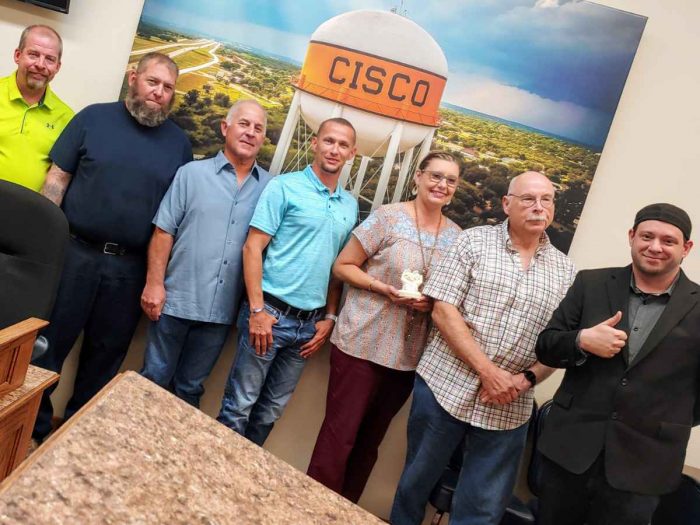 Councilman Stephen Forester shared, “As a pastor in Cisco for almost 17 years, I am proud of the attendance today in support of life. I believe the Word of God teaches us that God values life – all life, any race, and any age. It is good to see Christians stand up for a cause.” Forester continued, “I would hope that when another issue of morality or of spiritual significance is presented to this Council, that the same number or more of the Christians in our community would make their voices known in support of God’s Word and His principles! We must take a stand against evil in our day!”

Cisco’s ordinance makes it clear that the use of the term “abortion” does not include birth-control devices or oral contraceptives and the ordinance is also clear that the act is not regarded to be an abortion if the act is done with the intent to “save the life or preserve the health of an unborn child” or “remove a dead, unborn child whose death was caused by accidental miscarriage” or “remove an ectopic pregnancy.”

The Cisco Ordinance also provides a very narrow exception for cases where the mother’s life is at risk. This is listed as an affirmative defense and falls upon the one performing the abortion to provide that defense if necessary. This is outlined by the ordinance as abortions in cases where the abortion is “in response to a life-threatening physical condition aggravated by, caused by, or arising from a pregnancy that, as certified by a physician, places the woman in danger of death or a serious risk of substantial impairment of a major bodily function unless an abortion is performed.”

After the Cisco City Council passed the measure almost everyone in attendance quickly left the packed chambers of the Cisco City Hall in order to make it to a banquet a few miles away supporting their local pregnancy resource center. The banquet was in support of The Open Door Pregnancy & Faith Resource Center located in the cities of Cisco and Breckenridge. 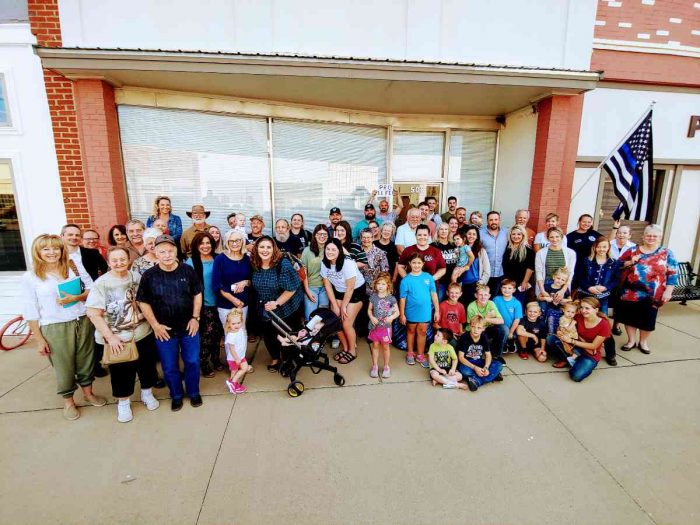 Cisco residents gather outside of Cisco City Hall after the first reading of the Cisco Ordinance. (Photo: Mark Lee Dickson)

Shannon Thompson, the Executive Director of the organization, opened the banquet by sharing the news that the City of Cisco had just become the 40th city in the nation to outlaw abortion. Upon the announcement, cheers from over 600 people attending the banquet shook the room.

In the weeks leading up to the vote in Cisco, residents in the community had referenced the established work of the pregnancy center as a strong reason why they wanted to see the ordinance pass in the city of Cisco. This past year The Open Door has had 4,567 client appointments with 953 of those clients being new clients.  The Open Door gave 276 pregnancy tests, conducted 638 ultrasounds, and saw 1,859 people attend various pregnancy and parenting-related classes.

York shared, “Passing the Cisco Ordinance Outlawing Abortion is consistent with the goals of making the City of Cisco the safest place possible for pregnant women and their unborn children.”

Cisco, Texas, will not be the last city to outlaw abortion. Several other cities have already voted to move forward in the passage of similar ordinances. Anson, Texas (population 2,556), Mason, Ohio (population 34,450), and Curtis, Nebraska (pop. 905) have all passed the ordinance on a first reading and have, at least a second reading before their ordinances go into effect.