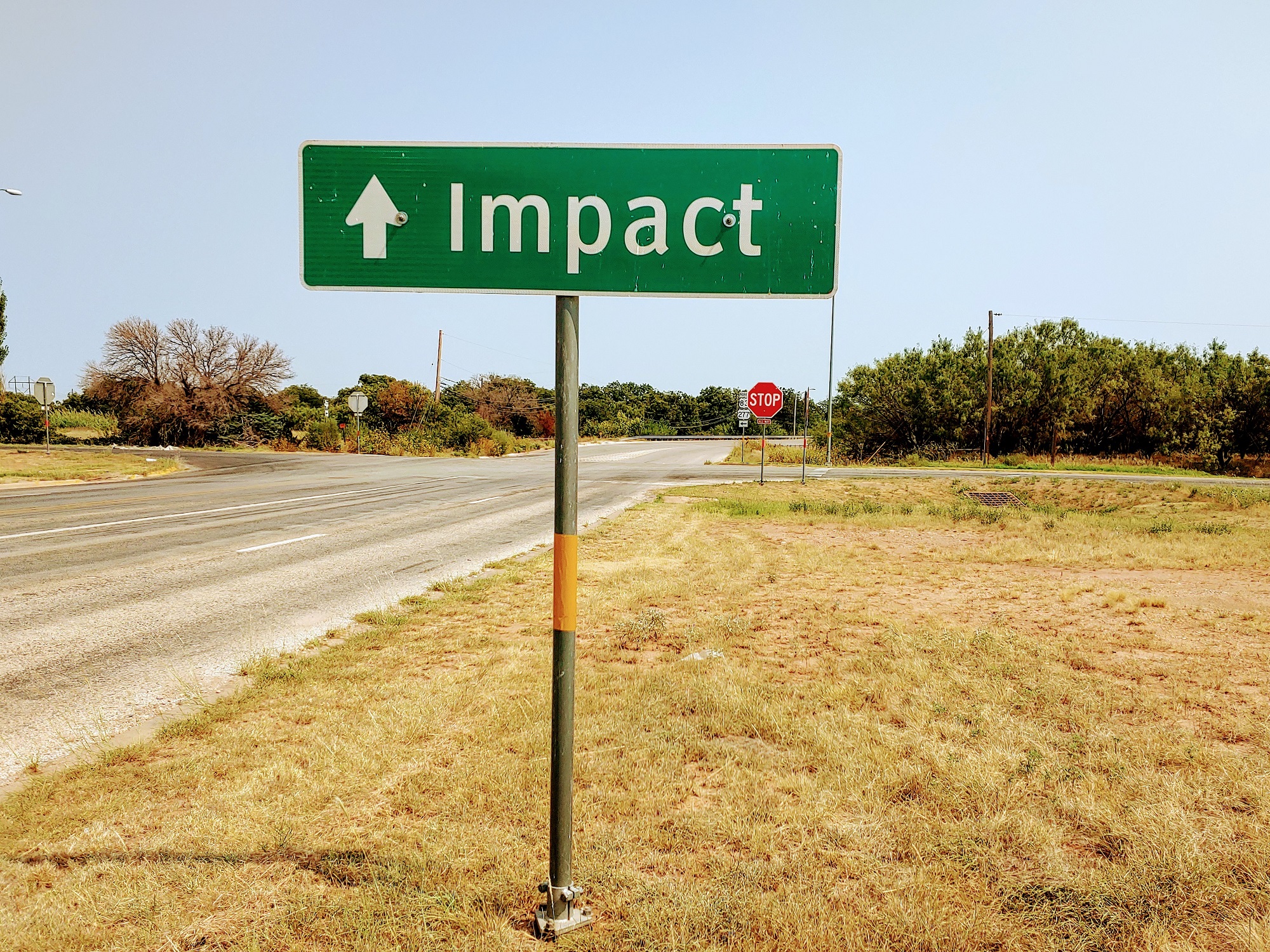 The City of Impact, Texas (pop. 20), one of the smallest cities in Texas, has become the 38th city in the nation and the 35th city in the state of Texas, to pass an enforceable ordinance outlawing abortion within its city limits. The vote, which took place on September 11, was unanimous, with all three members of the council voting in favor of the measure.

In late August, the mayor of Impact heard about the efforts of Pastor Scott Beard to see the City of Abilene pass an ordinance outlawing abortion within the city limits. Since July of 2019, residents of Abilene, working with Right To Life of East Texas and Texas Right To Life, had been pleading with elected officials to pass an ordinance which would keep abortion out of Abilene. The mayor of Impact was disappointed that Abilene’s leadership had not been willing to take such action, and decided that perhaps the City of Impact needed to do their part in leading the way.

Mayor Trevor Dickson shared, “Impact is an island of property between two major highways, and I believe with the rise in drug trafficking, and illegal immigration that, Impact will be used by God as a powerful influence for His Kingdom.” Upon a unanimous 3-0 vote, the city which once was a sanctuary for the sale of liquor was now a sanctuary for the unborn.

Pastor Scott Beard of FountainGate Fellowship in Abilene was in attendance for the historic occasion. “What an amazing transformation with this community,” he said. “Impact was originally chartered as a city for the purpose of selling alcohol because Abilene was dry.” Beard continued, “Years later Pastor Jack Sharp purchased the city with the vision to see that which was in ruins – restored! Today that vision was fulfilled.” 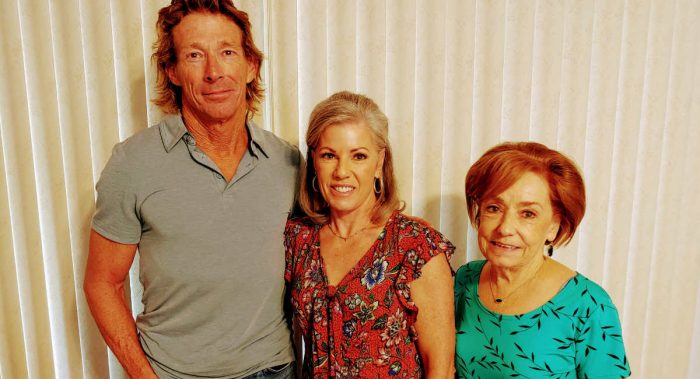 Upon hearing the news Taylor County Republican Party Chairman Chris Carnohan praised the action of the city council, stating, “In the spirit of uniting and empowering those who stand appalled by more than 65 million heartless executions of the Unborn since Roe v. Wade in 1973, I salute the brave and upright action of the City of Impact, Texas. In these troubled times, all who believe in the sanctity of life should also pause and give thanks for the Impact’s meaningful action in joining the Sanctuary Cities movement.” Carnohan continued, “As an eternal optimist, I exhort Impact’s action as a brave and resolute step in making Texas a Sanctuary State for the Unborn.“

Abortion is defined in the ordinance as “the act of using or prescribing an instrument, a drug, a medicine, or any other substance, device, or means with the intent to cause the death of an unborn child of a woman known to be pregnant.” The term does not include birth-control devices or oral contraceptives. According to the ordinance an act is not an abortion if the act is done with the intent to “save the life or preserve the health of an unborn child; remove a dead, unborn child whose death was caused by accidental miscarriage; or remove an ectopic pregnancy.”

The Impact Ordinance also states, “It shall be unlawful for any person to possess or distribute abortion-inducing drugs in the City of Impact, Texas,” defining “abortion-inducing drugs” as “mifepristone, misoprostol, and any drug or medication that is used to terminate the life of an unborn child.” The ordinance is clear that it does not include “birth-control devices or oral contraceptives, and it does not include Plan B, morning-after pills, or emergency contraception,” nor does it include “drugs or medications that are processed or distributed for a purpose that does not include the termination of a pregnancy.”

Like the other Sanctuary City for the Unborn Ordinances in Texas, the Impact Ordinance contains both public and private enforcement mechanisms. The public enforcement mechanism establishes fines against the abortionist, and anyone who aids and abets the abortionist for any abortion which takes place within the city limits of Impact. The ordinance is clear that these fines cannot be imposed unless it is determined by a state or federal court that the individual seeking to impose the penalty upon the one who committed the unlawful act will not create an “undue burden” on women seeking abortions, a state or federal court determines the person, corporation, or entity who committed the unlawful act of abortion lacks standing to assert the third-party rights of women seeking abortions in court, or the Supreme Court overrules Roe v. Wade and Planned Parenthood v. Casey.

While the public enforcement mechanism’s enforcement is based on other factors, the private enforcement mechanism is immediately enforceable. The ordinance states, “Any person . . . may bring a civil enforcement suit against a person or entity that commits or intends to commit an unlawful act . . . ” This section is immediately enforceable and allows for anyone, including any relative of the unborn child, to sue the abortionist or anyone who aids and abets the abortionist for the death of the unborn child.

The City of Impact is the 9th city to outlaw abortion since the lawsuit by Planned Parenthood against the City of Lubbock was dismissed in Federal Court, and the 25th city to outlaw abortion since the ACLU withdrew its lawsuit against seven cities in East Texas. If the City of Impact faces a lawsuit as a result of the adoption of this ordinance, former Texas Solicitor General Jonathan F. Mitchell has agreed to represent the city of Impact at no cost to the city and taxpayers for any litigation which may result over the passage of their ordinance outlawing abortion.

The City of Impact will, most likely, not be the last city to outlaw abortion.

A few days after the City of Impact passed their ordinance, the City Council of Anson, Texas (population 2,556) voted 4-0 to move forward in passing an enforceable ordinance outlawing abortion within their city limits. In order for the ordinance to go into effect, the ordinance will need to survive one final vote at the next city council meeting.