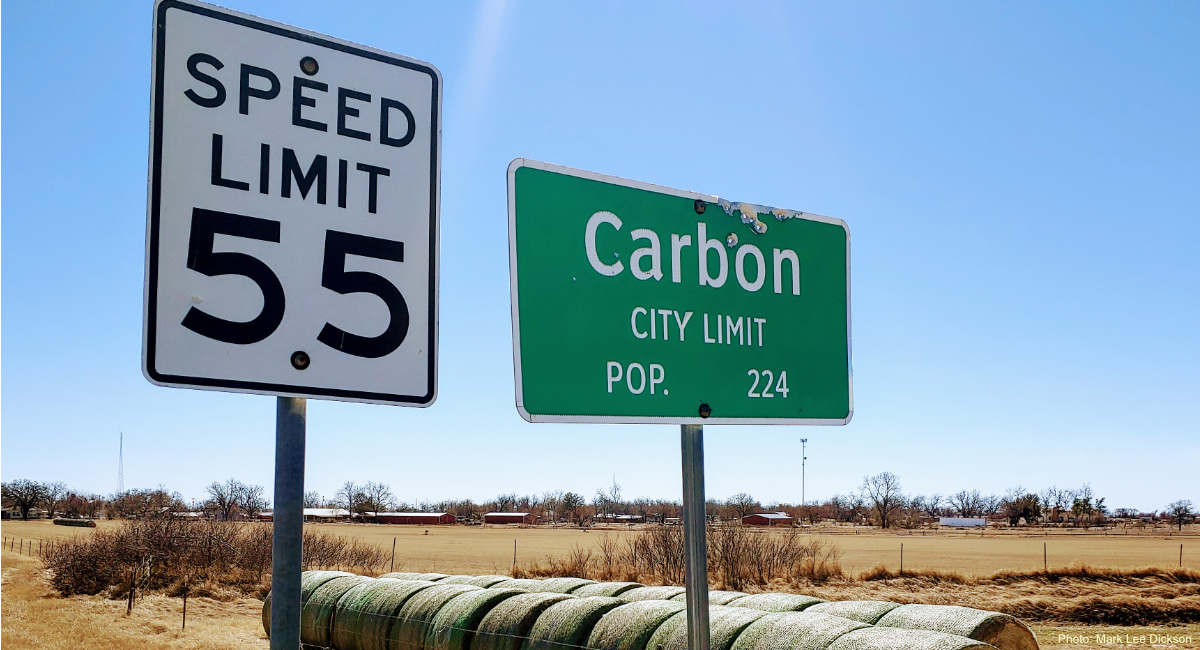 On February 22nd, 2021, the city of Carbon (population 348) in Texas became the 20th city in the nation to pass an enforceable ordinance outlawing abortion within its city limits. The vote, which took place in the packed Carbon City Hall, was unanimous.

Carbon is located about 60 miles southeast of Abilene, Texas, and about 100 miles southwest of Fort Worth, Texas. Residents from throughout the Carbon worked together to make their city a safe place for children in the womb. Petitions were circulated at churches and businesses throughout the community, with each signer explaining why he or she wanted to see abortion outlawed in the city.

Two of the first signers of the petition were Wendall and Anna Clawson. Wendall wrote, “The whole idea of killing your offspring goes totally against the idea of passing down a legacy, a heritage. It goes against our God given desire to protect the innocent and helpless. It is morally wrong.”

Wendall’s wife, Anna, agreed, writing, “No one has the right to take a life.” 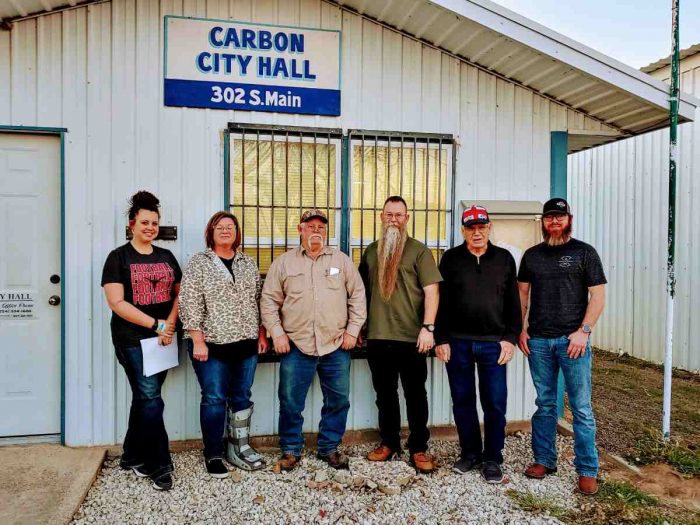 While many residents of Carbon were very vocal about the reasons why they wanted to see the ordinance pass in their city, perhaps the loudest voice was Mayor Corey Hull, who believes he was born for such a purpose. He explained:

I was born on December 20, 1975, to a drug and alcohol addicted mother with an extreme mental illness. Before my birth, when my mother was separated from her then-husband who had told her to leave, my mother and her sister were driving around the city where they lived and they picked up a man who was living on the street. I was conceived in the back of my mother’s sister’s car by the coming together of my mom and a man who was living on the street who my mother did not even know. [Afterwards] they dropped that man, who was my father, off, to be never seen again. One quick thrill led to my conception.

Looking at the circumstances surrounding my conception and the statistics of how prevalent abortion was at that time, I am convinced that my birth was a miracle of God.

Mayor Hull continued by noting that his life is also an example of the miracle of adoption:

There was a sweet and kind couple wanting to have another child. She had one child already, and was told by a doctor that she could not have another child without risk of death to her. The lady and her husband applied for adoption. They were told they would have to wait five to seven years to get a baby. A few short weeks later they received a call from a social worker about a blonde hair, blue-eyed baby boy that had no family, a drug-tainted mind, and had a possible future of great mental problems. They never hesitated. They took me in and gave me a loving home.

They gave me a mother, a father and a loving older brother. They taught me the love of Jesus Christ. The love which God gave. He gave that to me!… God stepped in and changed it all. I now have a wonderful wife and two extra blessings that are my children. I am the Mayor of Carbon, Texas, and I serve as music minister of the church I attend. I believe God has a purpose for every child.  I am proof. I am living proof. Living. Abortion kills. I could have been aborted. The miracle never stops. 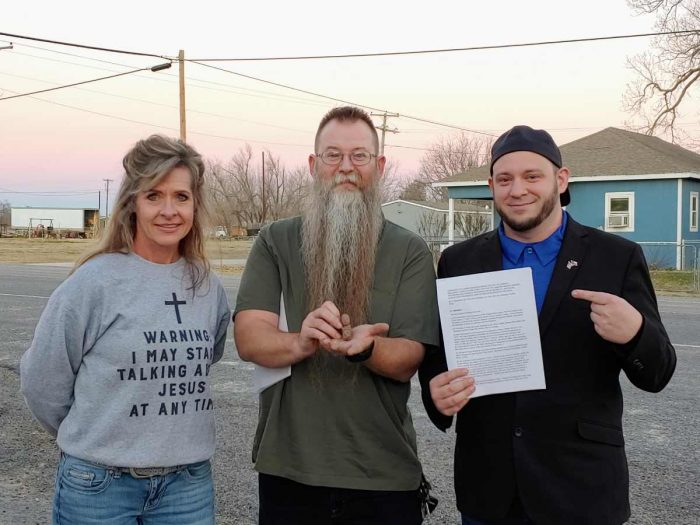 The ordinance contains two major enforcement mechanisms: the public enforcement mechanism and the private enforcement mechanism. The public enforcement mechanism establishes fines against the abortionist and anyone who aids and abets the abortionist for any abortion which takes place within the Carbon city limits. However, the ordinance is clear that these fines cannot be imposed unless it is determined that (1) the individual seeking to impose the penalty upon the one who committed the unlawful act will not create an “undue burden” on women seeking abortions, (2) the person, corportation, or entity who committed the unlawful act of abortion lacks standing to assert the third-party rights of women seeking abortions in court, or (3) Roe v. Wade and Planned Parenthood v. Casey are overturned by the Supreme Court of the United States. This is only one section of the ordinance and the enforceability of this section is not immediate, but is dependent upon other factors.

Unlike the public enforcement mechanism, the private enforcement mechanism is immediately enforceable. It states, “Any person, corporation, or entity that commits an unlawful . . . other than the mother of the unborn child that has been aborted, shall be liable in tort to a surviving relative of the aborted unborn child, including the unborn child’s mother, father, grandparents, siblings or half-siblings. The person or entity that committed the unlawful act shall be liable to each surviving relative of the aborted unborn child for: (a) Compensatory damages, including damages for emotional distress; (b) Punitive damages; and (c) Costs and attorneys’ fees.”

Section F-4 of the Ordinance reads “Private enforcement . . . may be brought against any person, corporation, or entity that commits an unlawful act . . . upon the effective date of the ordinance, regardless of whether the Supreme Court has overruled Roe v. Wade, 410 U.S. 113 (1973), or Planned Parenthood v. Casey, 505 U.S. 833 (1992), and regardless of whether the current jurisprudence of the Supreme Court permits states and municipalities to punish those who violate abortion prohibitions.”

More cities are expected to outlaw abortion in the near future as they seek to do their part to support a culture of life and hope and miracles in their community – a community where babies will never be legally murdered there under the laws of their city.