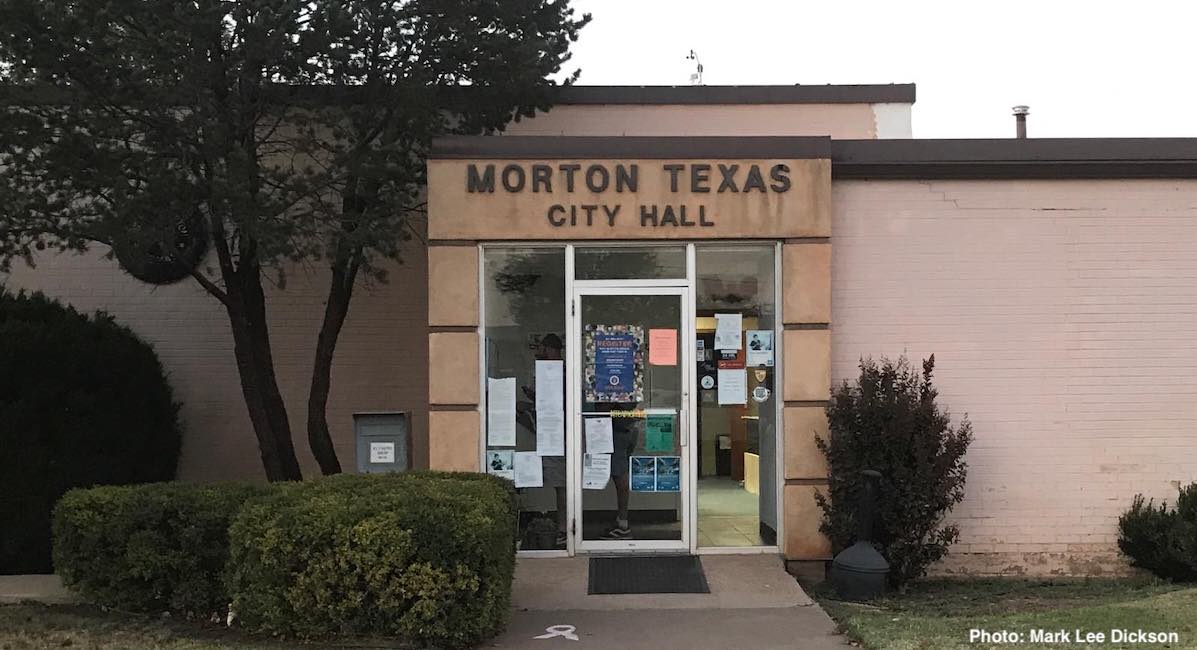 On Monday, September 12, the City of Morton, Texas (population 2,006), located 55 miles west of Lubbock, became the 16th city in the nation to outlaw abortion by the passing of an enforceable ordinance. As a result of the council’s unanimous 4-0 vote, no unborn children will be able to be murdered by abortion within the city limits of Morton.

The ordinance does not define abortion to include birth control devices or oral contraceptives and the act is not considered an abortion if it is done with the intent to “save the life or preserve the health of an unborn child, remove a dead unborn child whose death was caused by accidental miscarriage, or remove an ectopic pregnancy.”

Prior to the vote, Mayor Kim Silhan echoed her support for the action. “I believe that we are all created by God that no one has the right to take a life. That life begins at conception…. Science backs up my beliefs, and aren’t we preached to daily by the media to listen to science? It’s not excusable to stay silent and not speak up for those who cannot speak for themselves.”

Councilman Buckie Dobson agreed. “My faith in God has led me to believe that life is the most important thing we have and that we should protect our children, especially the children that can’t speak for themselves.” Councilman Dobson continued, “We are staking the ground here right now. That we will not stand for something like this to come into our community…. We are putting a barrier, a fence around our town here, saying, ‘This will not happen in Morton.’ We will stand up for the kids in this town. We will stand up so they can grow up and become adults and become future leaders of this town, this state, and of this nation.” 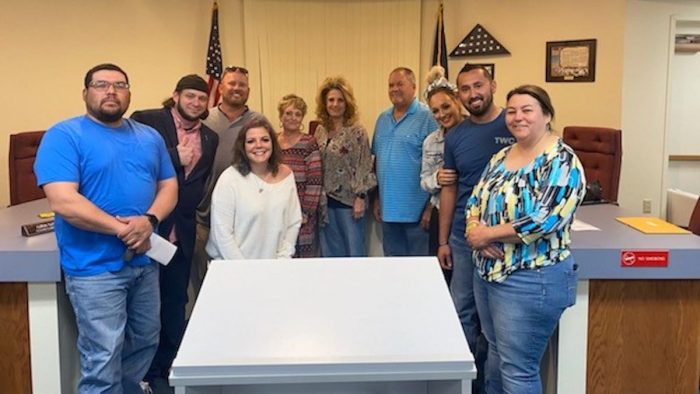 Included in the ordinance outlawing abortion are two major enforcement mechanisms, public and private. The public enforcement mechanism — sometimes referred to as the “delayed enforcement mechanism” — establishes fines against the abortionist and anyone who aids and abets the abortionist for any abortion which takes place within the city limits of Morton. The penalties under this section of the ordinance cannot be imposed unless the “individual seeking to impose the penalty . . . has determined that the imposition or threatened imposition of this penalty . . . will not create an ‘undue burden’ on women seeking abortions,” OR the “person, corporation, or entity who committed the unlawful act . . . lacks standing to assert the third-party rights of women seeking abortions in court” OR the Supreme Court overrules Roe v. Wade (1973) and Planned Parenthood v. Casey (1992).”

The private enforcement mechanism is not delayed and is sometimes referred to as the “immediate enforcement mechanism.” This section of the ordinance is not dependent upon Roe v. Wade being overturned and is immediately enforceable. The Private Enforcement section of the Morton Ordinance states, “Any person, corporation, or entity that commits an unlawful . . . other than the mother of the unborn child that has been aborted, shall be liable in tort to a surviving relative of the aborted unborn child, including the unborn child’s mother, father, grandparents, siblings or half-siblings. The person or entity that committed the unlawful act shall be liable to each surviving relative of the aborted unborn child for: (a) Compensatory damages, including damages for emotional distress; (b) Punitive damages; and (c) Costs and attorneys’ fees.” Section F-4 of the Morton Ordinance states that “Private enforcement . . . may be brought against any person, corporation, or entity that commits an unlawful act . . . upon the effective date of the ordinance, regardless of whether the Supreme Court has overruled Roe v. Wade, 410 U.S. 113 (1973), or Planned Parenthood v. Casey, 505 U.S. 833 (1992), and regardless of whether the current jurisprudence of the Supreme Court permits states and municipalities to punish those who violate abortion prohibitions. ”

The City of Morton is one of the two incorporated cities located in Cochran County, Texas, a largely conservative county. During the 2018 Republican Party Primary, voters in Cochran County had the opportunity to vote on proposition #7. This proposition gave voters the chance to voice their opinion if they were “In Favor” or “Against” this following statement: “I believe abortion should be abolished in Texas.” In Cochran County, out of 411 votes, 313 voted in favor of the idea of abolishing abortion in the state of Texas and 98 voted against the idea.

The City of Whiteface, the only other incorporated city in Cochran County besides Morton, outlawed abortion earlier this year. With Morton successfully passing the ordinance to outlaw abortion, Cochran County has now become the first county in Texas where abortion is not allowed in any of its incorporated cities. Efforts to outlaw abortion are currently underway by residents in several nearby cities including Lubbock (pop. 278,831), Levelland (13,929), Seminole (7,815), Wilson (489), and Ropesville (434).