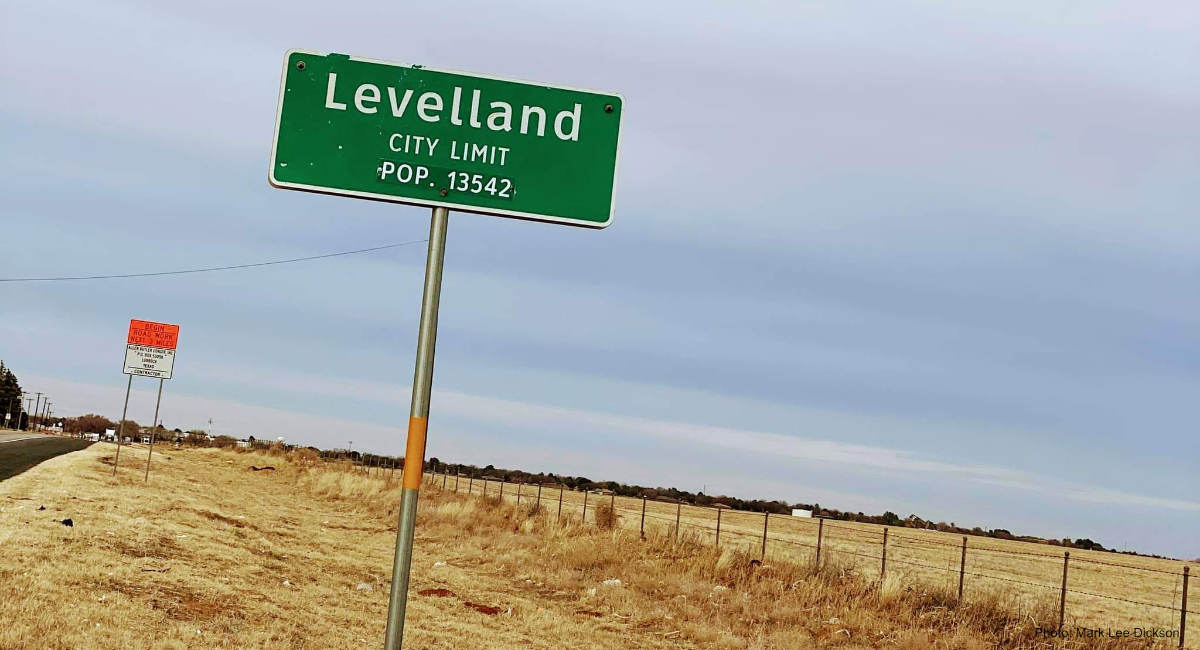 On Monday June 7, the City of Levelland, Texas (pop. 14,582), became the 30th city in the nation and the 27th city in Texas to pass an enforceable ordinance outlawing abortion within its city limits. The City Council of Levelland had previously passed the ordinance on the first reading at the May 17 council meeting, but due to Levelland’s City Charter, the ordinance required a second and final reading and one more vote in order for the ordinance to officially go into effect.

Like that of other cities, the Levelland Ordinance has two major enforcement mechanisms: public and private. The public enforcement mechanism establishes fines against the abortionist and anyone who aids and abets the abortionist for any abortion which takes place within the City limits of Levelland. These fines cannot be imposed unless it is determined that (1) the individual seeking to impose the penalty upon the one who committed the unlawful act will not create an “undue burden” on women seeking abortions, (2) the person, corporation, or entity who committed the unlawful act of abortion lacks standing to assert the third-party rights of women seeking abortions in court, or (3) Roe v. Wade and Planned Parenthood v. Casey is overturned.

The public enforcement section is the only part of the ordinance where the enforcement is not immediate, but dependent upon other factors.

The Private Enforcement mechanism, however, is immediately enforceable. That section states, “Any person, corporation, or entity that commits an unlawful act . . . other than the mother of the unborn child that has been aborted, shall be liable in tort to the mother and / or father of the unborn child that was aborted. The person or entity that committed the unlawful act shall be liable to each surviving parent of the aborted unborn child for: (a) Compensatory damages, including damages for emotional distress; (b) Punitive damages; and (c) Costs and attorneys’ fees.” Any private citizen may bring a civil enforcement suit against a person or entity that commits or plans to commit an unlawful act and shall be awarded (a) Injunctive relief; (b) Statutory damages; and (c) Costs and attorney’s fees. Section F-4 clearly states, “The citizen-suit enforcement action . . . may be brought on or after the effective date of this ordinance.”

After the unanimous second and final vote, Councilman Jim Myatt addressed the packed city council chambers: “I talked to Mark a year and a half ago . . . couldn’t get any traction going, but God’s timing was right . . . Thank God we got it done. This council and you all, the citizens.” Councilman Myatt’s speech was not just being watched by those in the packed city council chambers, but also by residents who were watching through the live-stream posted online. Myatt’s words resonated with many. 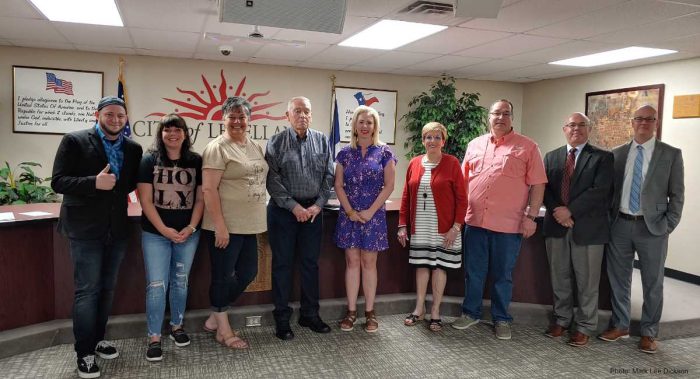 Levelland resident Grace Kessler, who was watching online, shared, “This whole initiative got started in this area because Kati Morris said ‘Yes’ to God.” Grace’s reference was to when her friend, and local Levelland resident, Kati Morris saw a Facebook post from Franklin Graham about the City of Waskom outlawing abortion in June of 2019. In the Facebook post Graham encouraged more cities to follow in the footsteps of Waskom, Texas. Through that Facebook post Morris felt convicted that God wanted her to work towards outlawing abortion in Levelland, Texas.

Kessler continued, “God used Kati and her story of a past abortion in a mighty way. Nothing is wasted! Through Kati God started the process which led to the cities of Whiteface, New Home, Morton, Lubbock, Abernathy, and now Levelland outlawing abortion within their city limits. Isn’t it amazing what God can do when we say yes to God?”

Morris, who had been praying for Levelland to become a Sanctuary City for the Unborn since June of 2019, led the charge on Monday night. Morris started her speech by reminding the city council that she had already shared with them the story of her abortion which took place just 30 minutes away in Lubbock and the trauma that she went through. Then Morris went on to share a story which she had not shared with the city council before – the story of her own birth.

Kati’s biological mother, on two different occasions, tried to abort Kati but in the end chose to place her daughter with an adoptive family. “I wish I would have chose that life which she chose for me. I didn’t make that decision.” Reflecting on her own abortion and the blessing she missed, a tearful Morris continued, “I’ve been looking at my kids. I have five of them and I have been thinking about the legacy that could have been erased so easily and how those five children are going to go on to do the big things that God has for them. I just want y’all to remember that today – that legacies have been erased.”

Since then, the first city in Ohio outlawed abortion, the Office of the Attorney General of Texas weighed in on the Lubbock Ordinance declaring Lubbock’s ordinance “entirely consistent with state law,” Planned Parenthood stopped committing and scheduling abortions at their Lubbock facility, and a federal judge dismissed Planned Parenthood’s lawsuit for lack of jurisdiction. Life was winning, but those victories gave Morris reason for concern.

Morris shared, “Lubbock, on June 1st, quit having abortions over there. That’s a huge feat, but it also makes me nervous for our town because they have been shut down there. Where are they going to move next?”

After the vote, Councilwoman Mary Engledow shared, “This is a great day in Levelland! We have done something that has been long overdue.”

Levelland is not expected to be the last city to become a part of the Sanctuary Cities for the Unborn Initiative. Other cities in the area which are said to be contemplating the ordinance in the near future include the cities of Ropesville, Smyer, Sundown, Shallowater, and Slaton.