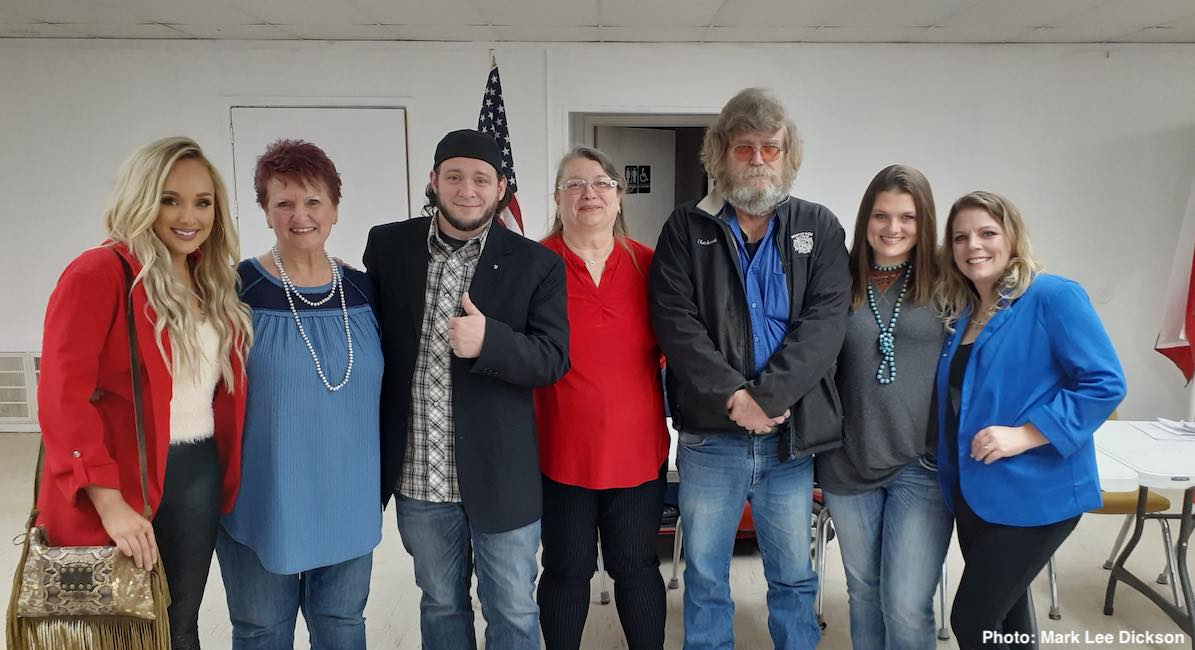 As of Thursday, March 12, abortion is now illegal in Whiteface, Texas. In a 3-2 decision, which took place at the packed Whiteface Community Center, the City of Whiteface became the 13th city in the nation to outlaw abortion and the first city to outlaw abortion since the ACLU sued seven of 12 cities which had outlawed abortion within their city limits. It was an emotional city council meeting, with only one resident speaking against the adoption of the ordinance prohibiting abortion.

One resident of Whiteface had given an anonymous letter addressing the mayor, city council, citizens, ACLU, and protesters. This letter was read publicly by Whiteface Alderman Stephanie Nunn. The author of the letter described how she had become pregnant after she had been drugged and raped at a party that she attended. After experiencing some pregnancy complications doctors encouraged her to abort her child, but she refused to do so. When she was told by a doctor that her unborn child had died, a nurse who was moved with compassion decided to bypass the doctor’s order and performed an ultrasound. The nurse found a heartbeat!

Speaking of her daughter, the author of the letter wrote, “Every time I look at her I’m reminded of God’s grace, mercy, love, and forgiveness for being in a place that I never should have been . . . This little girl has made me more than a mother. She’s made me stronger in my walk with God. She’s in the top of her class. Soon, she’ll graduate with honors. She’s my beauty from ashes, and forever grateful for my choices to not choose abortion.”

Person after person testified in support of the City of Whiteface outlawing abortion, as the mayor and city council listened. By the end of the meeting, abortion was officially outlawed in Whiteface, and the room erupted with applause and “amens.”

After the meeting, Whiteface Alderman Stephanie Nunn stated, “I think it is important for municipal leaders to stand against the expansion of the abortion industry at a local level because if we do not take a stand for our kids and our community then who will? God calls us to stand for what is right in the Word of God and if we don’t we will answer for that on judgment day.”

City of Whiteface Alderman Delilah Ann Kern stated, “If you have the strength to stand up for your personal rights, then why can’t you stand up for an unborn child’s right to live? It is important that not only the adults, but the children of your community see that you are willing to make the hard, unpopular decisions as well as the day to day that keep your town running. It is important that they see you choose to stand up and protect cities’ right to say, ‘NO! We will not let you kill children in our town!’”

Mayor Judy Deavours stands in agreement with Aldermen Nunn and Kern and encourages municipal leaders to not be afraid to do what is right. She states, “I would say you need to speak out. Yes, this is a very scary thing to do but, before God, we don’t have a choice. We have to speak out for the unborn babies that do not have a voice. This is a matter of right and wrong. Psalms 139:13-16 says… God knew us while we were in our mother’s womb. What right do we have to destroy someone that God already formed in the womb? What right do I have to play God? We don’t do things perfectly, but He does. He spoke in Psalms that he knew us before we were born into the world.”

The work to outlaw abortion is not finished in the area. 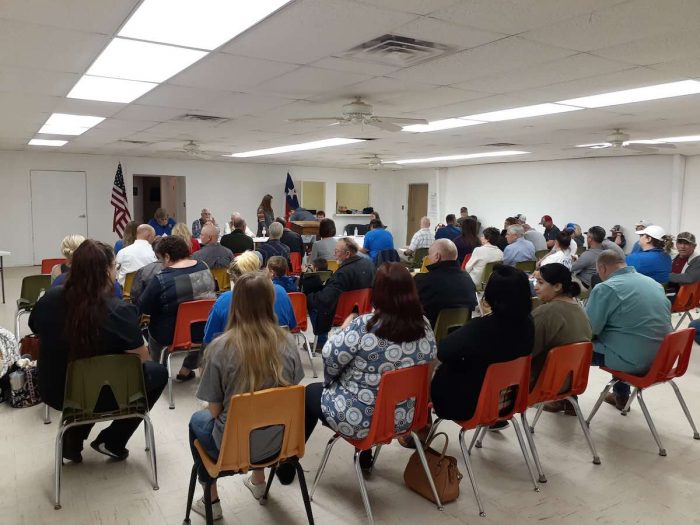 Morton resident Lynna Zapata, who spoke before the council, shared her heart for the City of Morton, which neighbors Whiteface. “My town is precious to me. I have a heart to see our town flourish and thrive. I also have a special calling to the women and children of our town. When I was in college, I got pregnant at 19 and scheduled an abortion. The day of my appointment I couldn’t go through with it. My son is now 12 and such a massive blessing. I believe abortion is murder and I know how much easier it is to make that choice when it is easily available. I want Cochran County to be a safe place, a place of refuge and covered by God’s favor because we stand on His Word that EVERY life matters. I want Cochran County and the cities within it to stand and say our children are cherished and wanted from the moment they were conceived and we will be their voice!”