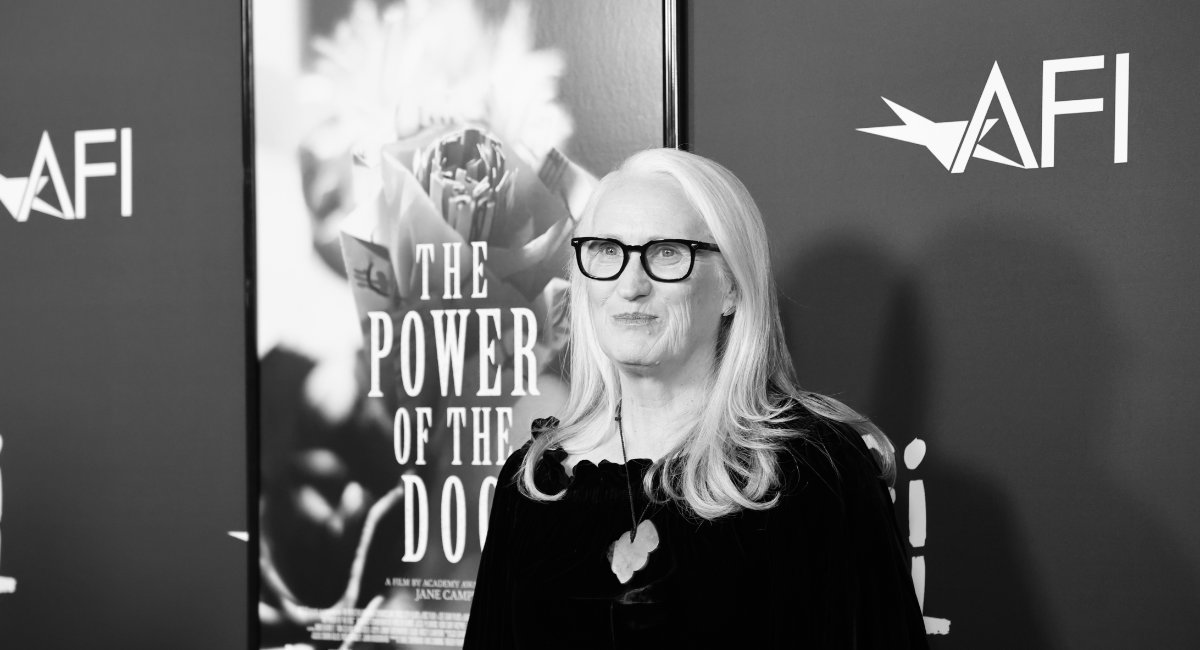 Jane Campion, director of the Netflix thriller, “Power of the Dog,” is not just making waves in the entertainment industry. The filmmaker is also making waves in the state of Texas by partnering with several abortion organizations to raise money for their advocacy against the Texas Heartbeat Act.

The Act, which was recently passed to the Texas Supreme Court by the Fifth Circuit Court of Appeals, forbids abortions once a preborn child’s heartbeat is detected, usually around six weeks gestation.

Breitbart News reports, “Campion is teaming up with Indiewire film critic David Ehrlich for the fundraiser, which will benefit Avow Texas, The Lilith Fund, and West Fund. In a tweet announcing the drive, Ehrlich said Campion herself selected the three abortion groups.”

Ehrlich boasted about Campion’s support on social media, tweeting, “If you like these videos & want me to make another one for 2022, please consider donating to this fundraiser I’ve created in collaboration with Jane Campion — she’s selected 3 urgent non-profits that provide abortion access to women in Texas.”

Campion is not the only Hollywood insider that has taken issue with Texas Heartbeat Act. Celebrities like Matthew McConaughey, Dave Bautista, Cher, Amy Schumer, and Michael Moore have all expressed their angst about protecting babies in the womb, with many repeating the debunked claim that “abortion is health care.”

Health care does not deliberately end human life, and abortion does exactly that. In addition, it is never necessary to deliberately kill an innocent human being in the womb, not even to save a mother’s life. Aside from this, the abortion industry consistently shirks health care standards.

“Because abortionists are not held to the same standards to which legitimate doctors are held, and they take human lives for a living instead of attempting to save them, abortionists will continue to be viewed as the ‘lowest of the low,’” Live Action News previously noted.

“The Power of the Dog” is generating a lot of Oscar buzz, with Campion herself mentioned as a possible “Best Director” contender. It is a shame that Hollywood insiders and entertainment industry professionals do not use their platform to spread the message of life and protection for the most vulnerable human beings among us, discriminated against simply for existing.