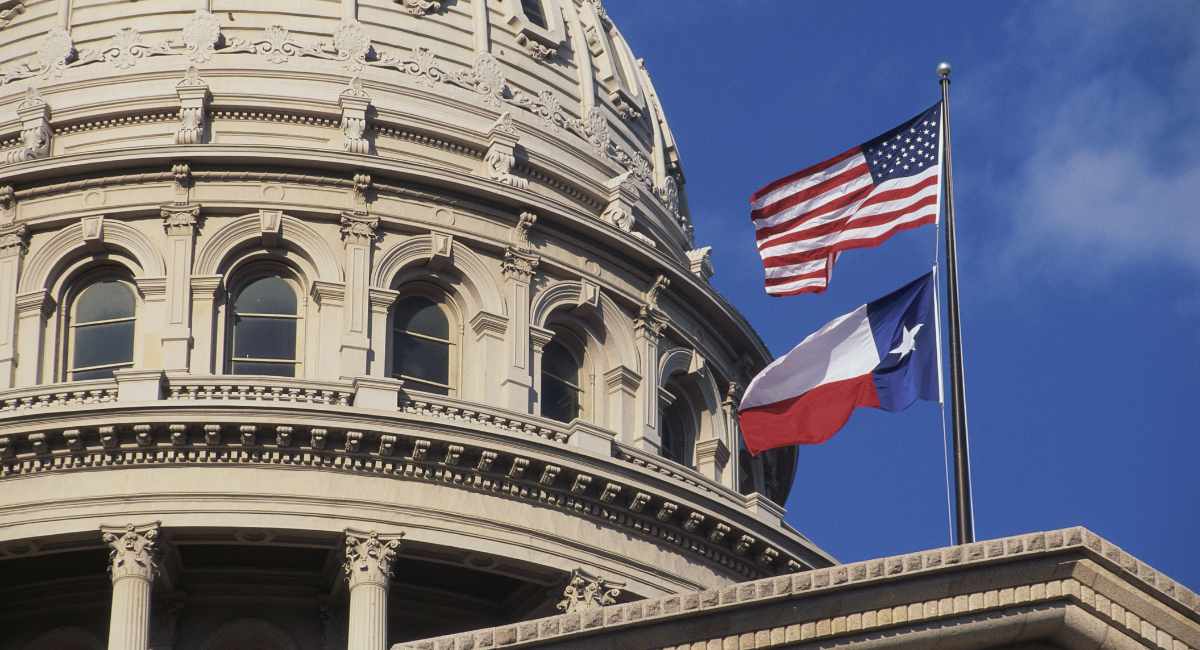 (Secular Pro-Life) There has been no shortage of pushback to SB 8, the Texas bill that bans almost all abortions after an embryonic heartbeat can be detected (about 4 weeks after fertilization, so 6 weeks gestation/LMP). Even many pro-lifers have expressed skepticism as to whether this bill is a good idea, often focused on concerns about the private citizen enforcement mechanism. As far as I can tell, here are the options:

I leave that to readers to debate. Meanwhile I want to highlight some of the bill’s benefits.

But the law will dramatically reduce abortion in Texas and no doubt already has. More minor restrictions (parental notification, limits on taxpayer funding) have significantly reduced abortions. An early gestational limit like this one will have a much broader impact. Even lower estimates suggest 46% of Texas women seeking abortion will carry pregnancies to term. If, like us, you view abortion as killing morally valuable humans, this result is a major step forward in protecting prenatal children.

2. The heartbeat law is likely to reduce unintended pregnancy in Texas. Shortly after SB 8 went into effect, we saw tweets like this one in which medical professionals encourage people to hurry and start using birth control.

This response is not surprising. When elective abortion isn’t available as a back up option, people take more precautions to avoid pregnancy, which explains why abortion restrictions are associated with increased contraceptive use.

3. The heartbeat law is compelling abortion activists to acknowledge embryos and fetuses killed in abortion. Granted, to whatever extent possible, activists are misleading the public about embryonic heart development. But they’re still being forced to acknowledge embryonic heart development — and embryos at all. More typically, activists avoid any mention of anyone involved in abortion other than the woman obtaining one. If they have to, they make vague allusions to “clumps of cells,” not embryos, and certainly not specific developmental milestones.

Heartbeat laws inevitably bring prenatal children into the conversation, and that’s important because…

4. The heartbeat law is underscoring how much the general public doesn’t know but does care about embryonic development. The pro-choice talking points that there is no embryonic heart or heartbeat at 6 weeks LMP are lies. There would be no need for the pro-choice side to lie if no one cared about embryonic hearts and heartbeats. But people do. The general public has believed that very early abortion removes a literal sphere of amorphous cells, not an embryo with a functioning cardiovascular system (and arm and leg buds, the beginnings of facial features, etc). That level of development gives people pause, which may be why polls both nationally and specific to Texas have found more support than opposition for banning abortion after 6 weeks gestation. 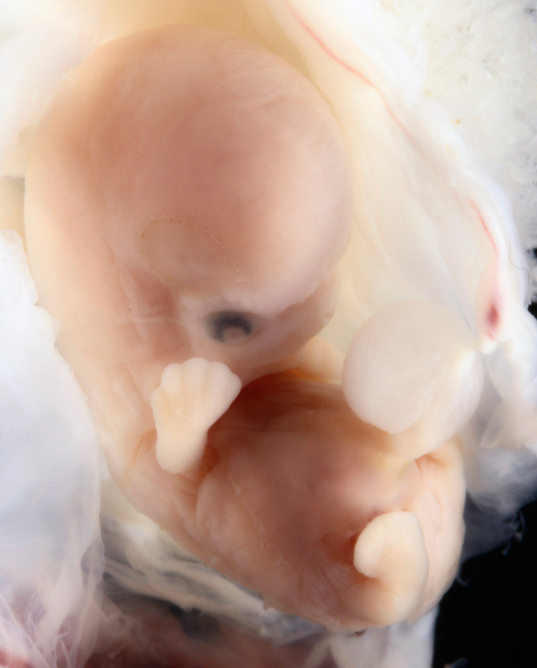 5. The heartbeat law is inspiring other pro-life states to get more aggressive about restricting abortion. Pro-life politicians and activists are discussing similar legislation in Florida, Arkansas, and South Dakota, and abortion supporters are worried/expecting perhaps a dozen other states to follow suit.