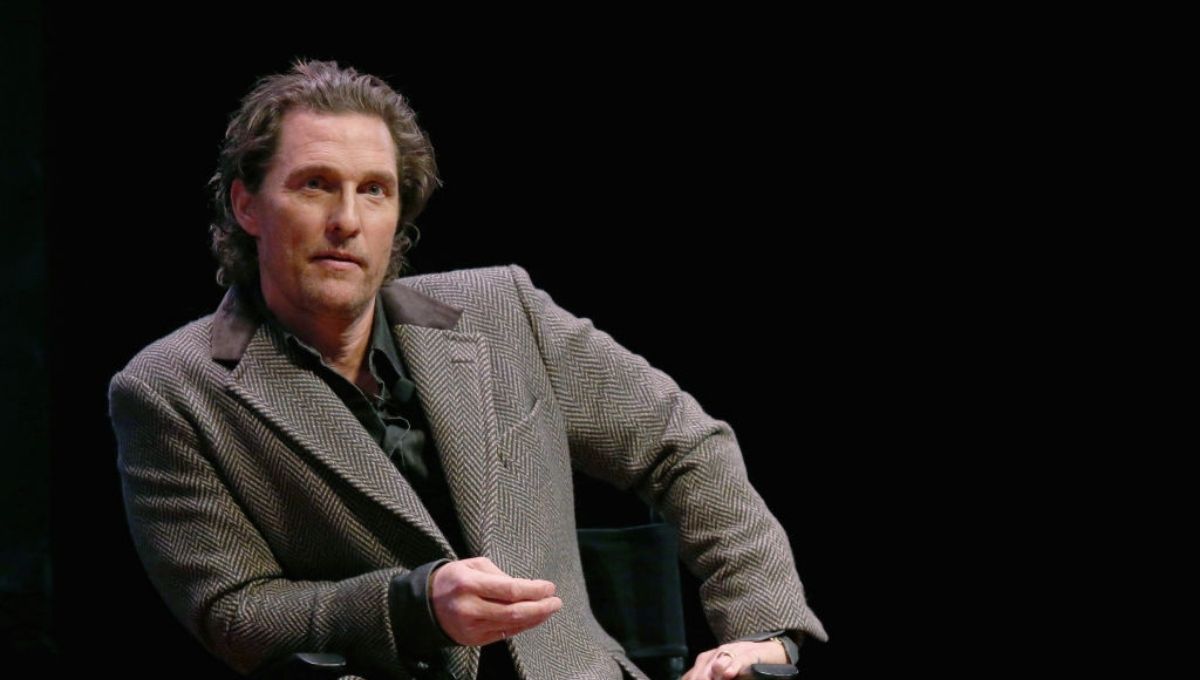 ‘Lincoln Lawyer’ actor Matthew McConaughey has joined the chorus of Hollywood elite slamming the Texas Heartbeat Act, which restricts abortions in the state once a preborn child’s heartbeat is detected (usually at about six weeks).

In an interview with The New York Times, McConaughey slammed the Texas law, which took effect on September 1, with a variety of erroneous talking points.

“I believe it’s six weeks,” the ‘Fools Gold’ actor said. “[The] law in Texas feels overly aggressive to me. It doesn’t seem to open up any room for a sensible choice to be made at the right time.”

He continued, “I believe in this – more personal responsibility to make the right choices. And we got to take context with every state, with each situation, each person’s situation, each woman’s situation. You hear about someone who gets raped. That’s not a woman’s choice. It’s not a place to say ‘oh you need to bring that child into this world.’ Abortion is one of those places where we’re asked as humans to play God, and that’s not necessarily our responsibility and our place.”

But abortion is the killing of an innocent human being, and therefore, it is never the “sensible choice” or the “right choice.” It is always the deliberate and unjustifiable destruction of innocent human life. It doesn’t matter if that life was created during a sexual assault or under ideal circumstances — every preborn child is a human being from the moment of fertilization. Every preborn child has an inherent right to life — to continue to exist without his or her life being deliberately ended.

McConaughey called the law “overly aggressive,” but like most of Hollywood, he fails to call out the abortion industry’s aggression in both performing the gruesome abortion procedures and shutting down anyone who calls out the horror of abortion and the unethical activities of abortion businesses.

The abortion industry in the United States and Europe have been lobbying governments to establish “buffer zones” around facilities to censor the free speech of pro-life protestors and prevent women from learning the truth of abortion. Abortionists have also lied to women about fetal development and put women out on the curb after the abortion is complete — even when these women were injured.

McConaughey also spoke of “choice” in the situation, but his repetition of this tired argument does not hold water.

As Kirsten Watson points out in the Live Action video “Pro-Life Replies: My Body, My Choice,” human beings do have the right to bodily autonomy, but that does not extend to harming an innocent human being.

“To put it simply, a woman’s right over her own body does not include the right to end the life of an innocent human being,” she said.

Perhaps the most hypocritical thing McConaughey said about abortion restrictions is that it’s akin to asking “humans to play God.”

This is a particularly odd stance to take, considering that abortionists play God every single day — killing innocent preborn children created by God. Children who once had a chance at life are killed for the profit of the abortion industry. Their lives mattered and it is incredibly disingenuous to insist that allowing a pregnancy to continue without artificially ending it is somehow “playing God.”

It is a shame that celebrities like McConaughey refuse to use their platform to celebrate life and to expose abortion as the greatest human rights crisis of our time.