According to its website, SexySexEd.org, Sexy Summer Camp took place virtually twice a week during July and August of 2021 with the intention of making it an annual event. No word yet on whether or not there is a Sexy Summer Camp planned for 2022. The cost to attend was based on a sliding scale of $0 to $500, according to the website. Among the presentations were “Sex with ME — Self pleasure,” “Sexy Trans Sex Ed,” “Self-Managed Abortion Info Share,” “Reproductive Health: The Basics,” “Sex on Drugs,” “The 3 P’s: Pee, Poop, and Pleasure,” “Sex After Body Trauma,” and “Contraceptive Options.” 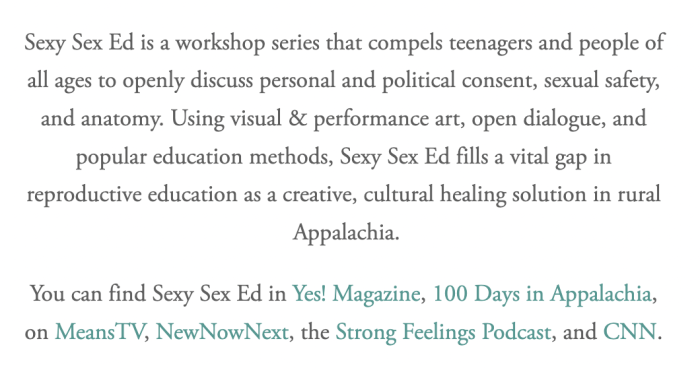 Meanwhile, the course “Sex on Drugs” was meant to “explore the nuances of engaging in sexual activity while using licit and illicit drugs.” There was also a course that discussed “being a sex worker or hiring sex workers.”

READ: Selling Sex in Schools: When sex ed is designed with failure in mind 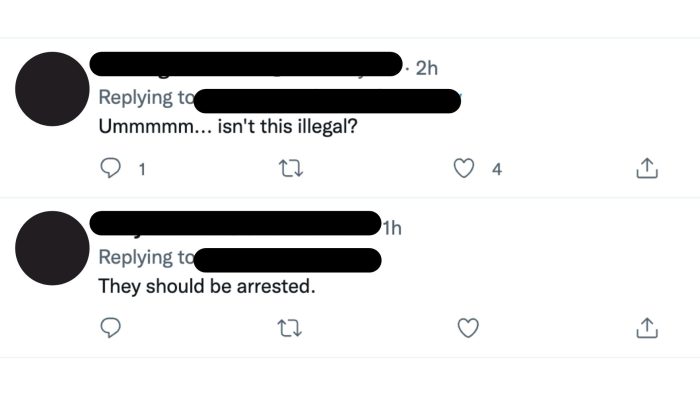 Just minutes after writer Christopher Rufo tweeted about the camp on Tuesday, Twitter users were calling for the arrest of those in charge of Sexy Summer Camp. Rufo plans to do a more extensive report in the upcoming weeks, according to his Twitter account.

Yet, Sexy Summer Camp isn’t the only camp geared towards the sexual exploitation of children. Not the Bee reported on Monday about a camp in Indiana that is geared towards teaching children as young as eight years old about sex. The web links to this program appear to have been removed.

In addition, the city of Austin has canceled a sex ed camp that planned to pay teenagers $100 each to attend. According to KXAN, Austin Public Health confirmed that it had canceled the camp, called “Spring Break Sex-Ed Camp,” which would have been held from March 14-17 at three Austin Public Library locations and at the Elroy Community Library. The event had been advertised on Twitter and Facebook and offered lunch and $100 to participants — but those posts have since been removed and the event taken off the library website calendar. Austin Public Health implied that the camp may be offered in the future.

"Only $250 per ticket so I can show your elementary aged kid how to use condoms!" pic.twitter.com/Qh7TdWqlgB

Monica Cline worked as a family planning Training Manager and volunteer educator for Planned Parenthood for over 10 years. During an interview, she recalled she was taught to accept that children in fifth grade were ready for sex. Cline said she was told in her training to accept the idea that children as young as 10 were already sexually active — and that if they weren’t, they would be soon.

“They believe that abstinence is laughable,” she said of Planned Parenthood and its sex ed program. “They see parents as a barrier to service, because they know parents are going to protect them, and that’s actually something they told me — they wanted to keep parents out of the picture. So when we’re talking about the breakdown of the family, it begins with sex education.”

In addition, there are dire health consequences for teenage girls who use hormonal contraception, including depression and suicidal thoughts as well as decreased bone density and increased risk of blood clots. Abortion itself carries physical risks — and for the abortion pill, those include hemorrhaging, infection, death, infertility, and sometimes additional surgical abortion due to the high failure rate of the abortion pill.

Women and girls who have abortions are also at an increased risk of depression, drug use, alcohol use, and suicidal thoughts as well as suicide. A study in the British Journal of Psychiatry found that women who have had abortions experience an 81% increased risk of subsequent psychiatric issues, including depression. A separate study found that women who underwent abortions required outpatient mental health treatment more often than women who didn’t have abortions. And teen girls are 10 times more likely to attempt suicide within six months of an abortion than girls who haven’t had an abortion.