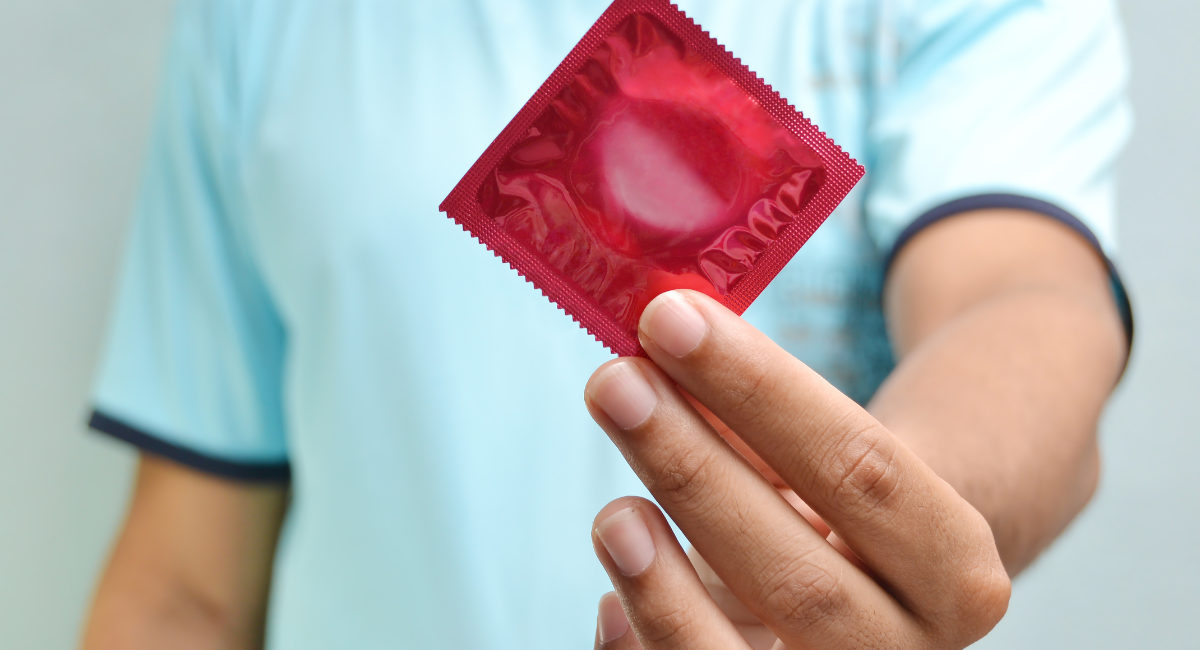 This article is Part Three of a series. Click to read Parts One and Two.

Advocates for Youth (AFY), the taxpayer-funded authors of a comprehensive K-12 sex-ed curriculum currently being used in over 100 school districts nationwide, claims that programs such as theirs “reduce sexual risk behaviors.” But does exposing children to graphic material which glorifies sexual behavior, like that contained in AFY’s curriculum and on its online cartoon counterpart, AMAZE — as discussed in part two of this series — really reduce reckless sexual behavior on the part of young people?

Are children — including pre-schoolers, one of the target audiences of the AMAZE Jr. site — psychologically equipped to process this kind of sexually explicit material in a healthy manner? Are they really mature enough to make responsible decisions regarding sex?

Research shows that the answer to all of these questions is no.

A review of 103 studies on comprehensive sex-ed programs in the U.S. and other nations showed that a large percentage of the programs studied led to increases in promiscuity and risky sexual behavior along with their attendant consequences, including “increased pregnancies, STDs, … [number of] sex partners, increases in forced sex/rape, and increases in paid sex.” None of them reduced STDs or teen pregnancies, which is what groups like AFY and its financial backers, Planned Parenthood, claim to be doing.

AFY/AMAZE and its financial backer, Planned Parenthood, are likely aware of all of this. They are also likely aware of the mainstream science which has repeatedly shown that children and adolescents do not have the cognitive and psychological capacity required to make wise decisions about sex:

[A]dolescents, compared to adults, find it more difficult to interrupt an action under way … to think before acting … and even to choose between safer and riskier alternatives. … Adolescents’ judgment can be overwhelmed by the urge for new experiences, thrill-seeking, and sexual and aggressive impulses. … Resisting social pressure is also more difficult for teenagers. … [T]hese differences have a definite basis in brain structure and functioning. Recent research has shown that human brain circuitry is not mature until the early 20s…

The AMAZE video “Having Sex: Intimacy and Emotions” describes the chemicals that are released in the brain during sex, and notes that they can increase emotional vulnerability. But instead of advising its audience — which lacks the life experience and cognitive development required to navigate these emotions in a healthy way — to avoid engaging in activities whose consequences they are not yet ready for, they instead advise: “Before you decide to have sex, it’s important to think through all the emotional reactions, positive and negative, that you could feel as a result of your experience.” Similarly, AFY’s sex-ed curriculum advises this for 7th-graders:

AMAZE/AFY’s reasoning might sound somewhat plausible; however, children and teens are not biologically capable of doing any of the objective, high-level reasoning they recommend, because they lack the requisite brain development. This is the reason that, legally, minors are not capable of giving sexual consent.

Again, AFY and Planned Parenthood are aware that normalizing sex to children makes those children more likely to have more (and earlier) sex. They emphasize the use of contraception with the knowledge that adolescents have a much higher rate of contraceptive failure than adults. They know that sex among young people, regardless of contraceptive use, will be more likely to result in an unplanned pregnancy or an STD/STI. Some STDs are incurable, and/or can lead to more extreme pathologies, including cancer. They know that the teenage demographic has the highest abortion ratio statistics, and that, compared to their adult counterparts, teens are more likely to choose abortion in the event of an unplanned pregnancy (which AMAZE encourages by portraying pregnancy in an extremely negative light).

It’s no coincidence that Planned Parenthood profits from STD treatments, contraception distribution, and abortion. By promoting sex to young people — both directly through its own sex-ed programs and by funding organizations like AFY — it is cultivating an uninterrupted supply of loyal customers who are also high-utilizers. AFY openly advises young people who watch AMAZE videos and browse the AFY website to go to Planned Parenthood for all three services.

We would never allow — much less pay — any other corporation to come into our children’s schools with “educational” material that achieves the opposite effect from that which is promised, and which is custom-designed to create future customers for that same corporation. It’s akin to giving a candy company millions of dollars to teach a nutrition curriculum that extols the virtues of sugar consumption.

The bottom line is that taxpayers are facilitating the success of Planned Parenthood and its partners by allowing them to carve out a steady stream of new customers from the ranks of minors in schools and online. But a dark ideology is behind all of this, and it is global in scope. This will be addressed in the fourth and final installment of this series.

Read Part One and Part Two in this series.