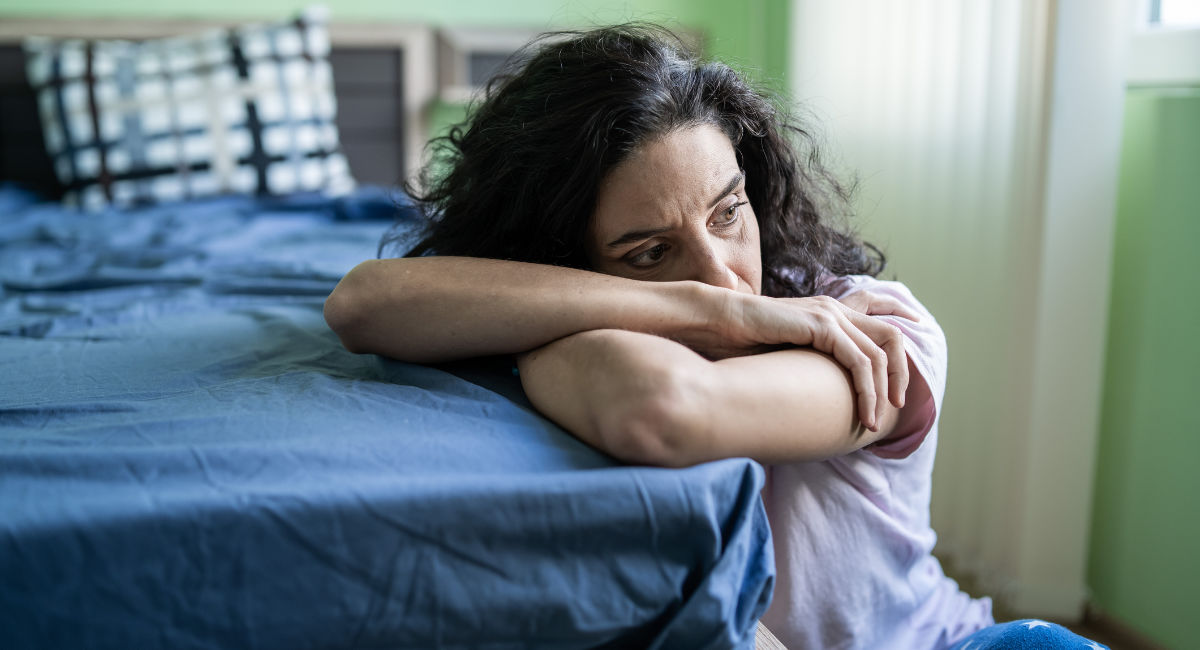 “My Body, My Choice,” a pro-abortion book intended for teens, falsely claimed, “Choosing an abortion does not lead to a higher risk of depression than choosing to continue an unplanned pregnancy.”1

This is misinformation aimed at vulnerable teenagers.

A study in the British Journal of Psychiatry found that post-abortive women experience an 81% increased risk of subsequent psychiatric issues including depression. The study says:

Over the past several decades, hundreds of studies have been published indicating statistically significant associations between induced abortion and adverse psychological outcomes of various forms. However, the authors of the three most recent qualitative literature reviews arrived at the conclusion that abortion does not pose serious risks above those associated with unintended pregnancy carried to term. This conclusion is problematic for several reasons.

Reasons given included lack of control groups, questionable classification of pregnancies as wanted or unwanted, and the exclusion, without good reason, of studies showing a greater risk of mental illness.

In another study, published this year, researchers found that 10.7% of post-abortive women, more than one in 10, needed psychiatric care six months after delivery of a future pregnancy. This was a 43% increased risk within the first three months and a 21% increased risk in the second three months.

Another study divided women who aborted into categories of those with “wanted” and “unwanted” pregnancies. Even in the ‘unwanted’ group, women had a 94% higher risk of suicidal thoughts. 28.2% of women who aborted ‘unwanted’ children suffered depression. For the ‘wanted’ category, it was 37.5%.

READ: Abortion did not solve my ‘problem.’ It sent me into a deep depression.

For teens, the target audience of the book, the problems are even worse. One study — which ironically used dehumanizing language to refer to preborn children while admitting that “traumatic grief” after abortion can occur — said:

The loss of a potential child by abortion gives rise to the universal experience of mourning, in which adolescents are developmentally more vulnerable…. Because strong cultural and religious taboos exist, aspects of traumatic grief are sometimes ignored….

The socially based negative emotions of guilt, shame, and fear of disapproval were still noted in these group participants, even 40 years after the U.S. Supreme Court affirmed women’s right to choose…

These feelings of guilt and shame… can prevent adolescents from incorporating the experience of abortion into a learning experience because the defense of denial is used. This denial may cause a repetition of the shameful experience….

Some group members shared that they talked to the fetus and said, “I’m sorry,” to the fetus.

All women are at risk of suicide after abortion. Two studies found a six to seven times higher suicide rate after abortion. Another found that 31% of aborting women considered suicide. In another study, that number was 60%, with 28% actually attempting.

One tragic post-abortion suicide was that of Charlotte Dawson, a famous Australian model, and TV star. Another was 22-year-old “Haley Mason” (name changed) whose abortion was committed by infamous abortionist LeRoy Carhart. Before her abortion, she wrote a message to God in her journal which read, “I sit here alone with my thoughts wondering if you will ever forgive me… Will you still love me as a child of yours? Will I still love me after today?”

British artist Emma Beck aborted twins and killed herself soon after. In her suicide note she wrote:

Living is hell for me. I should never have had an abortion. I see now I would have been a good mum. I told everyone I didn’t want to do it, even at the hospital. I was frightened, now it is too late. I died when my babies died. I want to be with my babies – they need me, no one else does.

Beck’s mother says she didn’t want an abortion but was pressured by the twins’ father. In a deposition, she asked why her daughter wasn’t given counseling before the abortion. But the abortion industry’s brand of “counseling” is typically more akin to a sales pitch, preying upon the fears of vulnerable women and girls.

One post-abortion counselor, who is pro-choice, said of the women he treated, “Every single one of them has suffered horribly. They never forgive themselves.”2