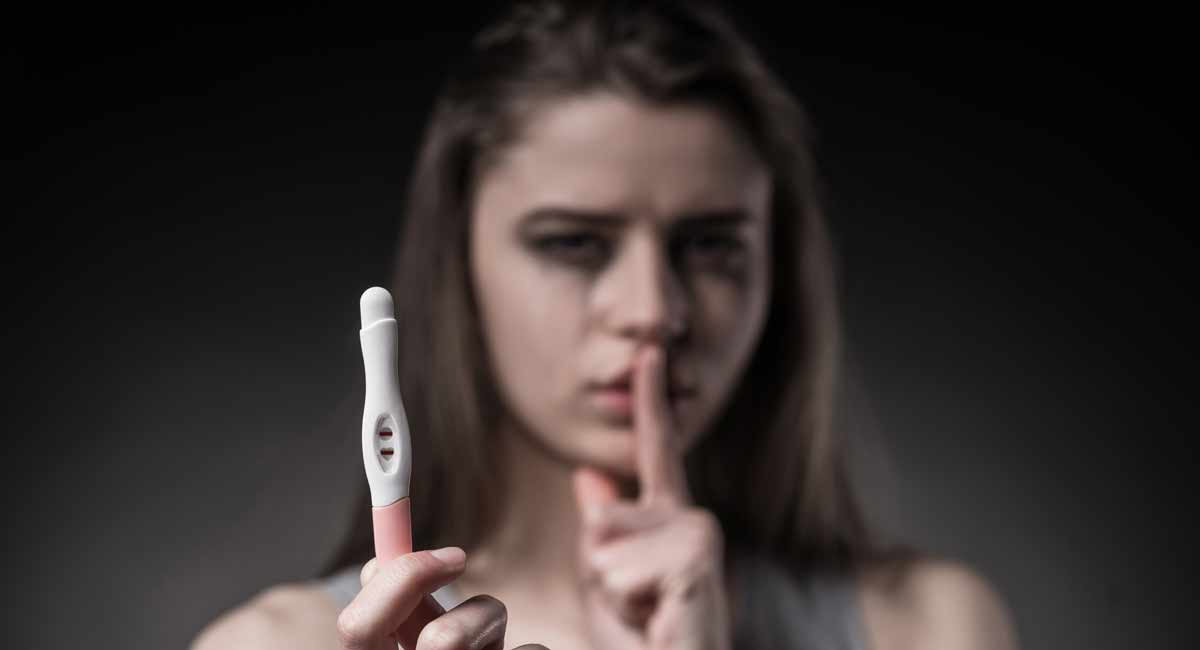 Monica Cline, a former sex educator who worked with Planned Parenthood, has come forward with an explosive accusation. Cline, who worked first as an HIV prevention educator and then a Title X Training Manager, was a sexual health educator with Planned Parenthood for ten years. She said she was told not to educate girls on sex, but to promote and encourage it, as well as contraceptives, with the goal of grooming girls to have abortions. 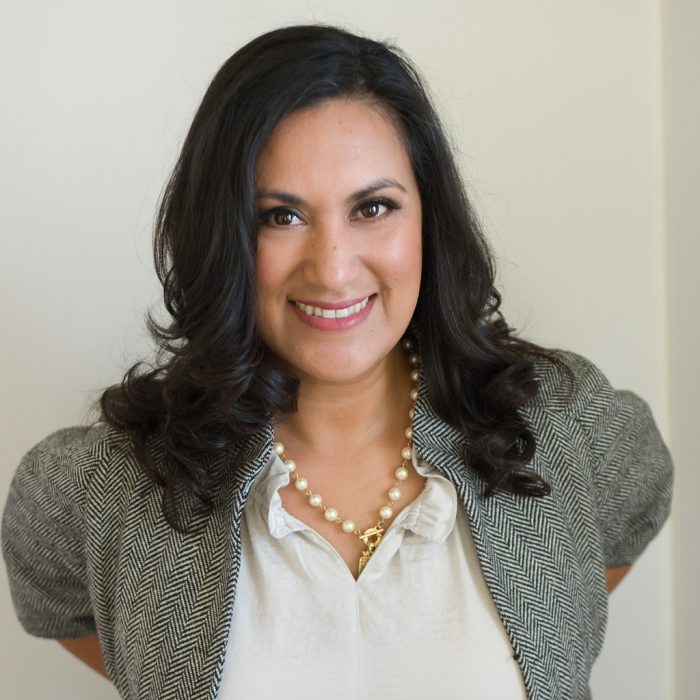 She then explained that she was shown case studies which found girls as young as 10 needing abortions, having “foreign objects” removed, and suffering injuries. Cline was told these girls needed help, and she agreed. “Wow, you’ve convinced me,” she recalled saying. “How do I teach these girls not to have sex?” But the educator said the goal wasn’t to teach them to stop having sex; instead, it was to teach them how to have it “safer.” Planned Parenthood’s focus was on “risk reduction.”

“Risk reduction is simply telling them how to make the high risk safer by using lubrication and condoms,” Cline said. “The next step is to make them understand they need to be tested for STD’s every couple months.” This, Cline explained, was nothing more than a grooming program. “The sex education grooms them for promiscuity. Grooms them for STD treatment, and grooms them for abortion,” she said.

READ: The media paints Planned Parenthood as a victim. These instances of fraud and abuse prove otherwise.

“Teens are being given false ideas that condoms will cover all the bases,” she continued. “They do tell them to get tested and treated – which means coming back to the clinic – and if they are pregnant they are encouraged to get an abortion.” Cline then explained that educators were supposed to identify with what the girls were going through in order to better push them towards abortion. She also explained that staffers did not report cases where pimps brought in their prostitutes, thinking it would discourage future clients in similar situations. After she attended a human trafficking conference, she thought her findings would be helpful to other Planned Parenthood staffers. Instead, she was told, “Honey, if she’s not having sex with this man this month, she’ll be having sex with another man next month.” It was this that led her to finally sever ties with the abortion corporation.

As Cline found, Planned Parenthood doesn’t have the best interests of girls and women at heart. For them, the patients they see are nothing but a potential source of profit. Rather than helping victims of abuse or giving teenagers sensible advice about sex, Planned Parenthood encourages dangerous, promiscuous behavior and hides abuse so they can profit off of them instead.