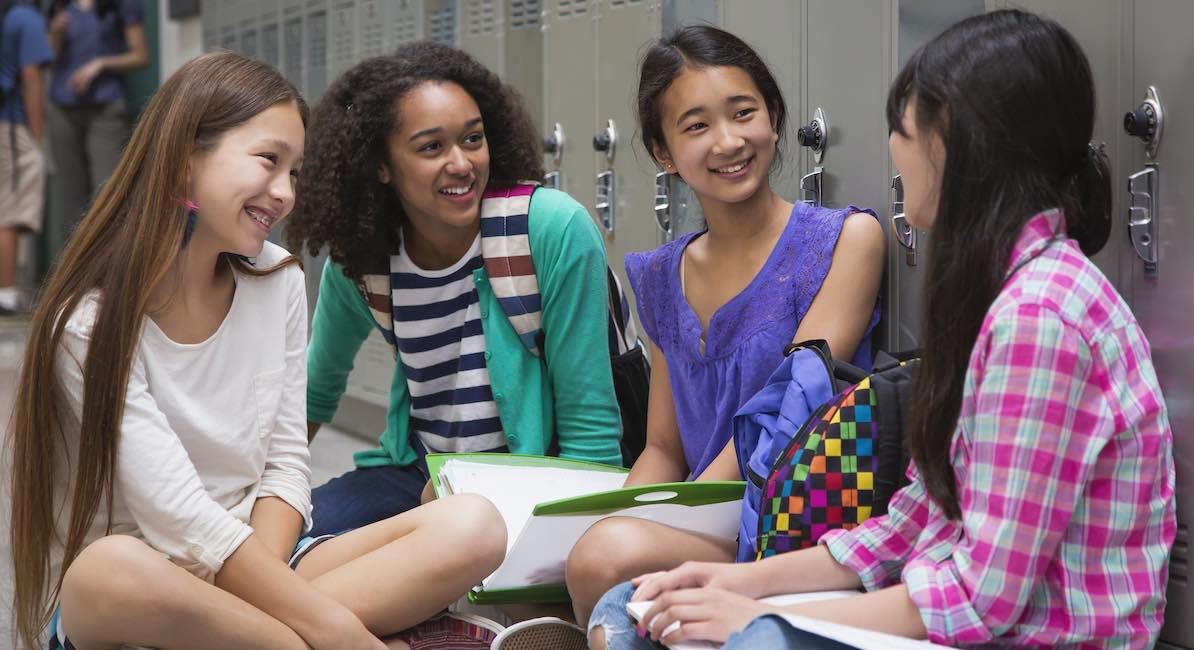 While California votes on whether to recall its governor, the South Pasadena Unified School District board will also take an important vote tomorrow, September 14, 2021. However, the school board’s vote will receive virtually no press coverage, in spite of its controversial nature.

The board will vote on whether to adopt a Memorandum of Understanding between the school district and Planned Parenthood Pasadena and San Gabriel Valley, drafted 8/12/21. The agreement intends to “provide internship placement(s) for District student intern(s)” at Planned Parenthood. Said internship(s) would be unpaid and would be in Planned Parenthood’s “Advocacy and Communications departments.”

In other words, if approved, the agreement would provide high school credit to at least one student in exchange for helping to promote Planned Parenthood’s agenda.

It is clear how Planned Parenthood benefits from this arrangement. Indeed, it is overtly stated in the agreement itself (emphasis added):

The parties agree that [Planned Parenthood] benefits from this Agreement by gaining productive contributions with student interns in the workplace, positive publicity as a partner supporting District students … and an expanded potential hiring pool.

Planned Parenthood gets free labor, free positive publicity, and access to potential new recruits. But what about the school district and/or student intern(s)? The agreement makes reference to “training and learning experiences” and “develop[ing] students’ occupational competencies” — which would make sense if Planned Parenthood were a normal, legitimate business. However, given that it is a corporation that profits from killing preborn children (and from an early introduction of explicit sex education material), this is difficult to comprehend in any positive light.

Later in the agreement, we are given a hint at the real agenda. It states that Planned Parenthood will “educate the intern(s) about the industry/field,” and “review all details with [the] intern (vision, mission of company … etc.)”

So really, what the student gets in exchange for their time and labor is a hefty dose of indoctrination without pay. Hardly a fair trade, and yet this agreement may well pass.

How is this possible?

Planned Parenthood has been meddling in public education for decades; this small Memorandum of Understanding is but the tip of the iceberg. But parents seem ignorant of the true scope of the agenda that has targeted their kids — this is evidenced by the fact that this agreement was drafted and has nearly been adopted without even a modicum of public outcry.

Kevin Dayton, a California public policy consultant, told Live Action News, “The lesson from this item: people need to examine the meeting agendas of their local governments every week.”

Similarly, Kelly Schenkoske, host of the education advocacy podcast “A Time to Stand,” advises parents to “follow the money, the marketing, and the agenda.” She continues, “[W]e have a public school to Planned Parenthood pipeline that is more aggressive, graphic, and involved than ever before.”