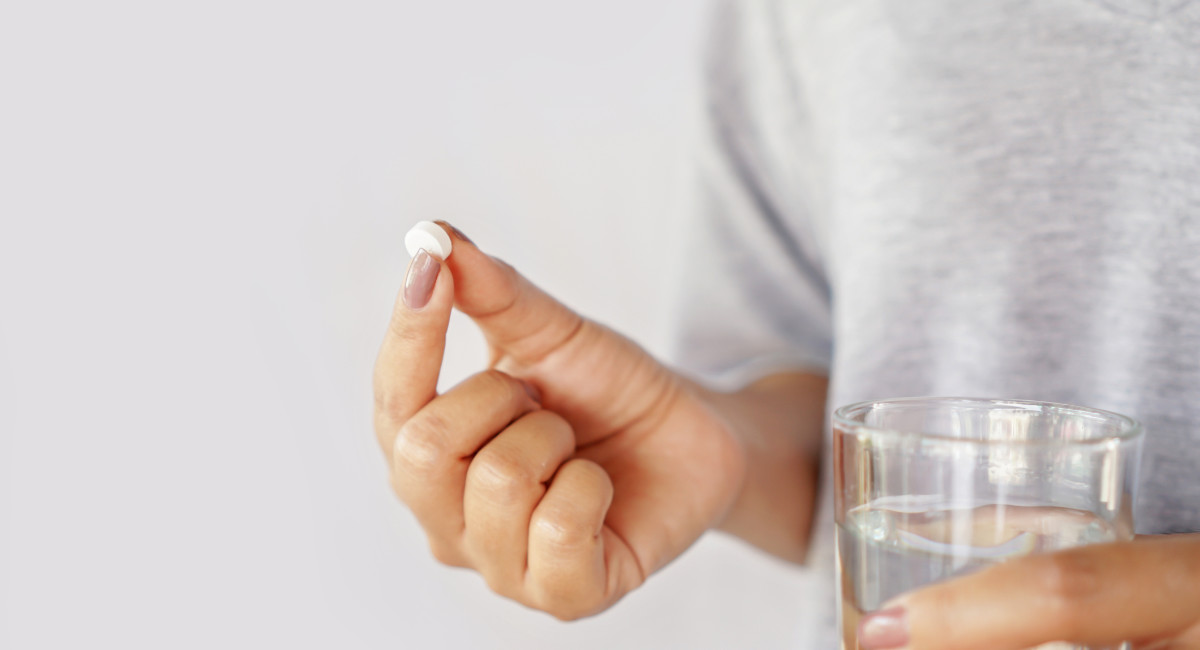 An Ohio judge has granted a preliminary injunction that prevents the enforcement of the state’s ban on telemedicine abortions following a lawsuit by Planned Parenthood.

The law, Ohio Senate Bill 260, was scheduled to go into effect on April 12 and would prevent abortionists from using telemedicine to dispense the abortion pill to women. However Planned Parenthood Federation of America, along with two Ohio Planned Parenthood affiliates, sued the Ohio Department of Health on April 1. On April 6, Hamilton County Common Please Judge Alison Hatheway granted a two-week temporary restraining order that prevented the law from going into effect until April 19 when both sides would argue their case. Based on that hearing, Hatheway has granted that the injunction against the law will remain in place until the lawsuit is resolved.

Restrictions placed on the abortion pill (mifepristone) under the FDA’s Risk Evaluation and Mitigation Strategy (REMS) require that women seeking the abortion pill be examined in person by a clinician to rule out potential additional risks to taking the abortion pill, including ectopic pregnancy and Rh status (which can affect future pregnancies). The FDA also required accurate dating of the pregnancy to ensure that the drug wasn’t given to a woman beyond the allowed pregnancy week limit. The in-person visit also helped to protect women from coerced abortions.

However, after the COVID-19 pandemic began, certain state lockdowns included the closing of abortion businesses. Ohio was one of those states, though the abortion businesses there, including Planned Parenthood, refused to close, calling abortion essential.

The Ohio ban on telemedicine abortion seeks to protect women from the serious complications of the abortion pill, which has been found to be four times more dangerous than first-trimester surgical abortions.