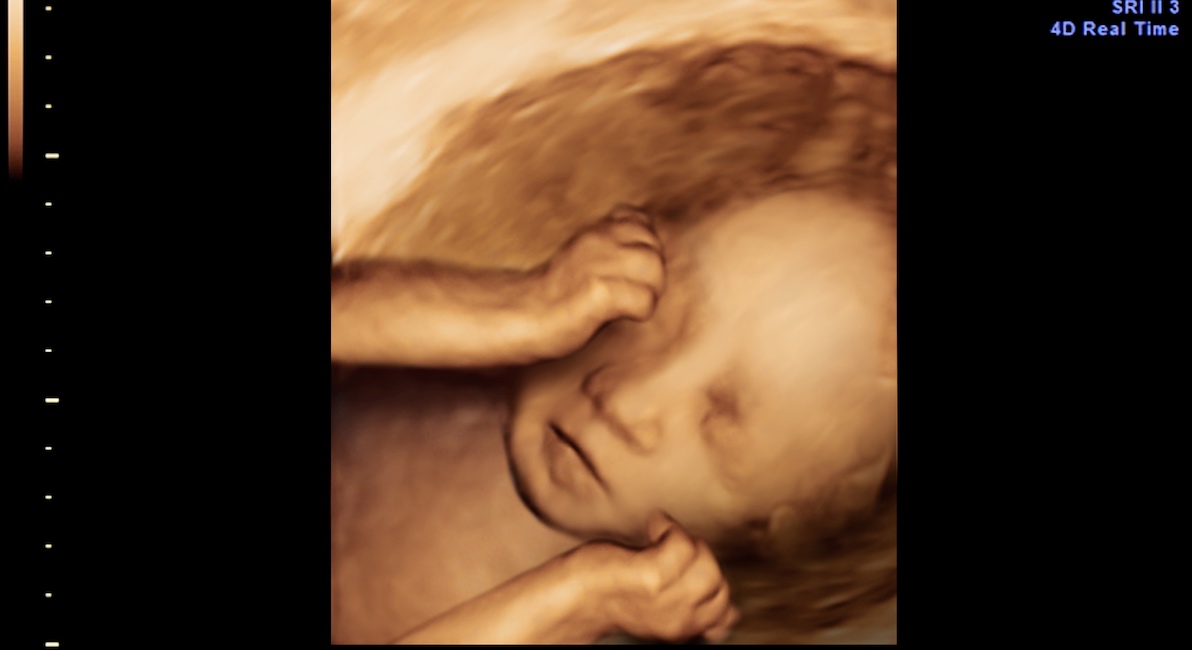 Shortly after the United Kingdom approved at-home abortions during the COVID-19 pandemic, a 28-week preborn baby died after his or her mother took abortion pills. Numerous other women were likewise given the abortion pills after the 10-week limit, and at least two women have died. Now, police are investigating.

Right to Life UK reported that the coroner had been notified of the infant’s death, which took place 18 weeks after the UK’s cut-off for at-home abortions, and four weeks past the country’s abortion limit. Authorities believe the baby may have been born alive. The cause of death is still being determined.

While the specific circumstances behind this birth are not known, what is known is that premature babies born at 28 weeks have an 80-90 percent chance of survival.

In addition to the investigation into the birth of the 28-week baby, the Christian Legal Centre is fighting the government’s decision to allow at-home abortions. A document from the UK Court of Appeal revealed that at least two women have died under this scheme.

One woman passed away at her home. The other was diagnosed with sepsis after visiting an emergency room; she later died. The document, a leaked NHS e-mail, reveals that numerous other women were admitted to the hospital for indications like ruptured ectopic pregnancy and a major hemorrhage requiring the patients resuscitation. One woman received abortion pills in the mail despite having ultrasound confirmation that she was 32 weeks pregnant. The e-mail noted that other infants were delivered “up to 30 weeks gestation.”

READ: UK woman aborts baby at 28 weeks after getting abortion pills by mail

In addition to these issues, the e-mail acknowledges that additional incidents have not been reported. “[T]he only reporting of incident to the CQC, from this sector are those that are significant, ie babies that are to be a late TOP [termination of pregnancy], as all the other outcomes are seen to be a complication of the process which could occur in any setting.” (emphasis added)

Perhaps most strikingly, a witness statement from Kevin Duffy, the former global clinics director for the Marie Stopes International abortion chain, called for an end to at-home abortions.

“None of the scenarios revealed in my survey, or the incidents in the NHS email leak, would have happened under the pre-lockdown abortion process,” Duffy said. “These cases are a direct result of the move to home abortion and particularly the removal of the clinic visit and routine assessments. It is simply not possible to replace the critical clinic-based consultation with a phone call. The telemedicine service leaves pregnant women highly vulnerable and must be withdrawn urgently.”