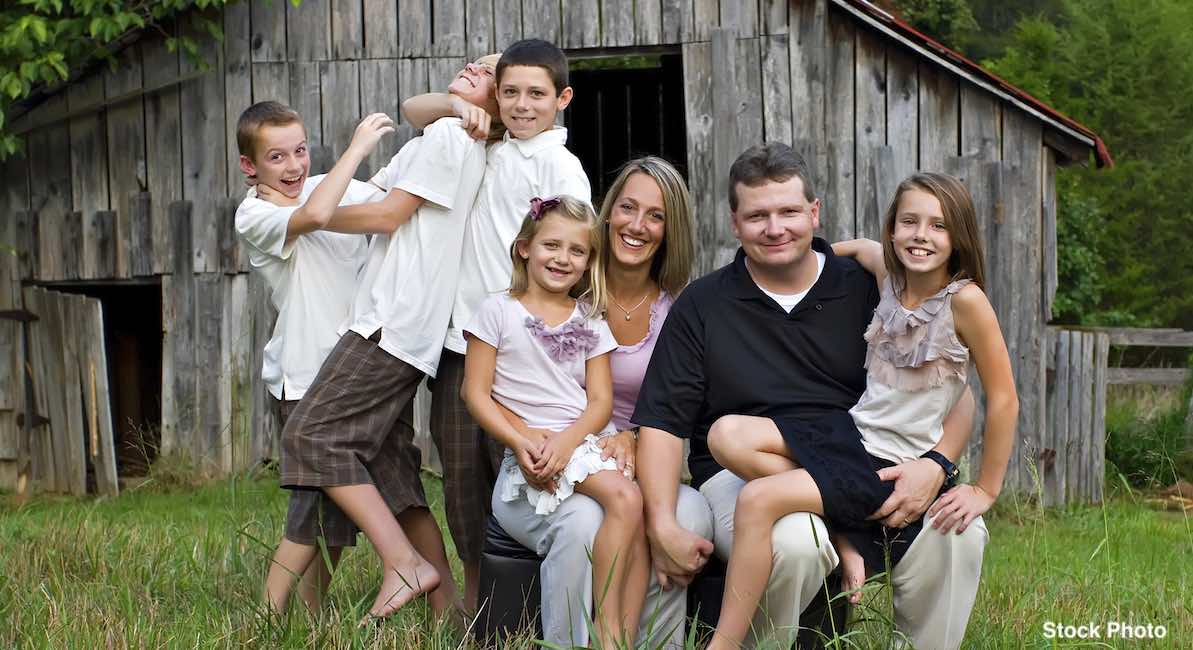 The U.S. fertility rate has plummeted to a 30-year low, and the New York Times Parenting section recently featured an article examining the lifestyle of big families. The author of the article, Laura Vanderkam, welcomed her fifth child at the end of December, and she wanted to know how parenting expectations change with parents of five or more children.

Finding such families is not as easy as it might once have been. Vanderkam noted, “Provisional data for 2018 put the total fertility rate at 1,728 per 1,000 women, meaning that the average woman can expect to have about 1.7 children over her lifetime. In the late 1950s and early 1960s, the rate stood above 3.0.” With such a dramatic decrease in family size, large families are increasingly considered an anomaly for many Americans.

Vanderkam interviewed several families with five or more children for the article and found that families do make sacrifices to accommodate having larger-than-average families. However, the sacrifices were not all negative, as Vanderkam suggests, “Many ‘requirements’ of modern parenting aren’t requirements at all.” What Vanderkam found, and research has confirmed, is that parents in larger families experienced less stress, and children in larger families also appear to experience lower levels of stress and anxiety than their counterparts in small families.

While certain extracurriculars and vacations may be expected in certain social circles for a family with two children, parents of more children might feel freer to disregard social expectations. With more children, parents are also better equipped to handle the inevitable challenges of raising children. As one father of six put it, “People who are raising two kids think this seems immensely hard, and so they imagine that six is three times harder than raising two kids.” However, in his experience, “the marginal increase in difficulty is smaller with each one.”

The other important consideration in family size is the relationships of the children with each other. A culture that endorses abortion disregards the importance of sibling relationships and has left siblings of abortion victims with feelings of grief and guilt. This profound and lifelong sibling relationship is something Vanderkam personally witnessed even before her youngest son was born. She wrote, “In my case, the sweetest moments of what wasn’t always an easy pregnancy were when my children hugged and talked to their little brother in my belly. They were welcoming him into a tribe… that is fundamentally its own entity.”

Although the myth of overpopulation continues to motivate the expansion of elective abortion and population control, some families are discovering the benefits of welcoming more children.