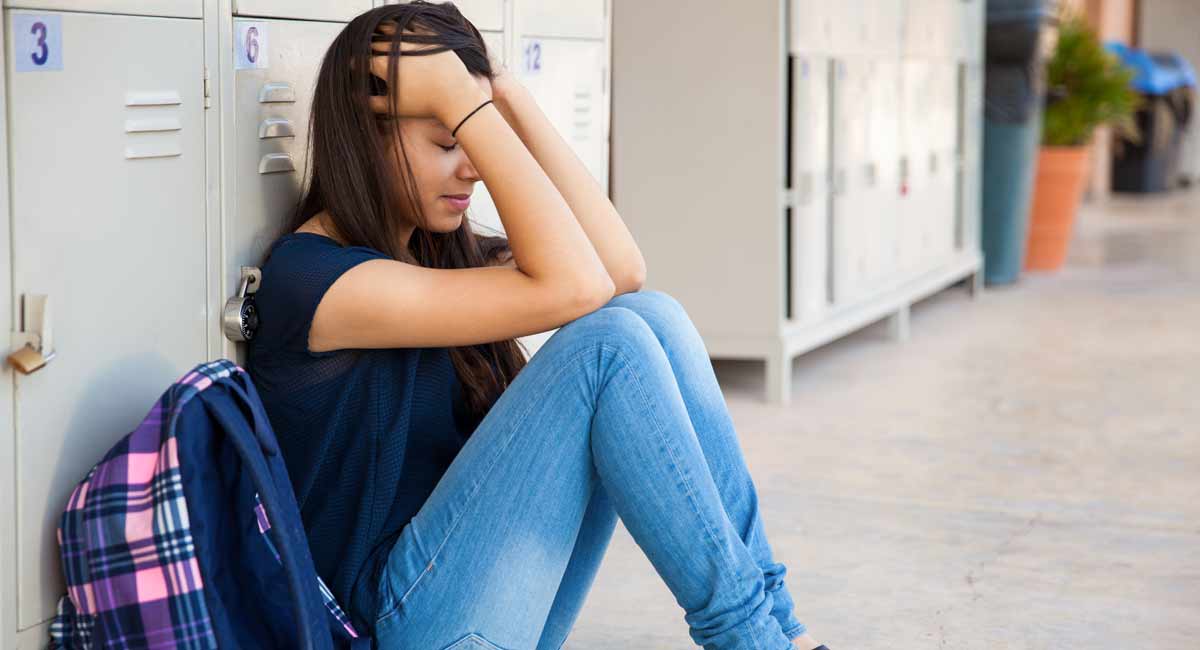 It’s a part of the world of legalized abortion that most people don’t talk about or consider, but it is estimated that about half of all Americans may have lost a sibling to abortion. Many of them may not even know about the abortion of their sibling or siblings, but some of those who do have spoken out about the pain it has caused them.

In an interview with Human Defense Initiative, four siblings of aborted children shared how it felt to discover their sibling died by their parents’ choice through abortion. They struggle with a sense of loss and feelings of survivor’s guilt.

At age 16, Penelope learned about her mother’s abortion after she witnessed her mother sobbing uncontrollably. Her mother told her she had done “something horrible” and thought Penelope would hate her. She comforted her mother but soon learned that the news of the abortion was going to have a significant impact on her life.

“Knowing I wasn’t inconvenient enough to end up the way my sister was, and the fact my mother felt she needed to do what she did out of vulnerability, pressure, and panic makes me feel guilt in that I was spared and that I couldn’t help her choose life at the time,” Penelope explained. The abortion launched Penelope’s pro-life activism. She has acted as President of her Students for Life chapter and has organized rallies and canvassing groups. She has also stood against abortion outside of Planned Parenthood locations as well as the Supreme Court, and has volunteered at pro-life pregnancy centers to help mothers in need.

Leah, who learned about her father’s ex-girlfriend’s abortion when she was eight years old told Human Defense Initiative that she struggles with feelings of loss. After overhearing a phone conversation in which her father said, “Well, I don’t want it,” she was hurt to realize her father was speaking of her sibling as if he or she were an object. She placed most of the blame for the abortion on him, feeling that the woman, who was younger than he was, felt forced into the abortion. She has forgiven both her father and his girlfriend, whom he would eventually marry, have a child with, and then divorce.

“I’ve always felt like someone was missing from my life,” she said. “I used to not even talk about what happened and I struggled for a while quietly. […] I will always wonder the course life would have taken had my sibling been afforded the gift of life, but I have faith I’ll meet him or her one day, and when that day comes, I want to be able to say I fought for the children who needed a voice a helped protect other families from the pain mine has gone through.” Leah aims to be as active in the pro-life movement as she can be. She has acted as the leader of her on-campus pro-life group and volunteered at pregnancy centers. She said that learning of the abortion has pushed her to be a “better big sister, knowing how I was robbed of that opportunity previously.”

Sarah was a young teen when she learned that her mother had an abortion before Sarah was born. Her mother deeply regretted it and found forgiveness through confession in the Catholic Church. Sarah says that knowing of her aborted sibling has given her “more cause to advocate for women like [her] mom who felt like abortion was their only option.”

“Through my mom, I saw first-hand how much abortion mentally and emotionally tortures women, long after the procedure itself is over,” explained Sarah. “All my life my mom had told me the story of how desperately she wanted to be a mom, prayed and cried endlessly, and had given up before I came along to surprise them.”

Chloe was 12 when she discovered ultrasound images grouped in with old photographs. She thought she was looking at herself and her sister but noticed that the dates did not line up with when she and her sister were born. She assumed her mother had had a miscarriage and didn’t mention the ultrasounds, tucking them away in a safe place so she could remember her lost sibling. Then after finally asking her mother about the ultrasounds, she learned the truth. Her mother had an abortion of what the doctor believed to be twins or triplets.

“I felt heartbroken, and at times, I feel guilty,” said Chloe. “I struggled with depression before I found out, and after finding out about the abortion I constantly questioned my worthiness of being on this planet. I always felt (and still feel) like there’s an important part of my life missing.”

Chloe said she understood that her mother felt she had no other choice than abortion because her health was deteriorating and her marriage was struggling. She was pressured by those around her to abort.

“After finding out about my mother’s abortion, I was devastated,” Chloe said. “I needed answers in regards to how many there were, their genders, why I was able to survive, etc. Many nights I sat in bed wondering if there were 3 boys, or 2 girls and a boy, or a girl and 2 boys, etc. I constantly wondered why my siblings were aborted and why I survived. I grieved, but it took very little time to realize I want to dedicate my life to fighting for the rights that were taken away from my siblings.”

With 50 percent of Americans having aborted siblings, these women are not alone in their grief or their desire to fight for the right to life for all preborn human beings. Renee shared her story in her blog Surviving Sibling.

“For a while after finding out, I had such a deep sadness that I could not identify at first,” she wrote. “I felt like I did when I lost one of my nursing home friends, but nobody had recently died. What was up? Then I realized it was my brother. I was grieving the loss of a little sibling, that up until then had not existed (that I was aware of.) How strange. How could I possibly feel so strongly for someone I never met, or even knew about? […] I felt stupid for grieving 11 years later. He was long gone, I shouldn’t feel anything. But, that’s not how it works.”

The emotions and struggles of surviving siblings are proof that abortion doesn’t just affect the mother of the child. It affects everyone who would have had a connection with that child.

Dr. Philip Ney is a Canadian Child Psychiatrist who began using psychotherapy for people hurt by abuse and abortion in 1987. He discovered that mothers who had an abortion found it difficult to bond with their future children and also had an increased risk of abusing and neglecting their future children. Ney also found that children who grew up in families with aborted children had a condition similar to those who survived concentration camps and natural disasters. He called it Post Abortion Survivors Syndrome. Ney’s Hope Alive program exists in 27 countries and helps children and adults suffering from the effects of the abortion of a sibling.

Despite the fact that Ney was able to discover this effect of abortion on surviving siblings back in the 1980s, the abortion industry continues to say that abortion is sometimes necessary so that mothers can give more attention to their other children and to save the aborted children from a future of abuse. But the stories survivors have shared, and the research Ney has done, prove that abortion hurts everyone in the end.