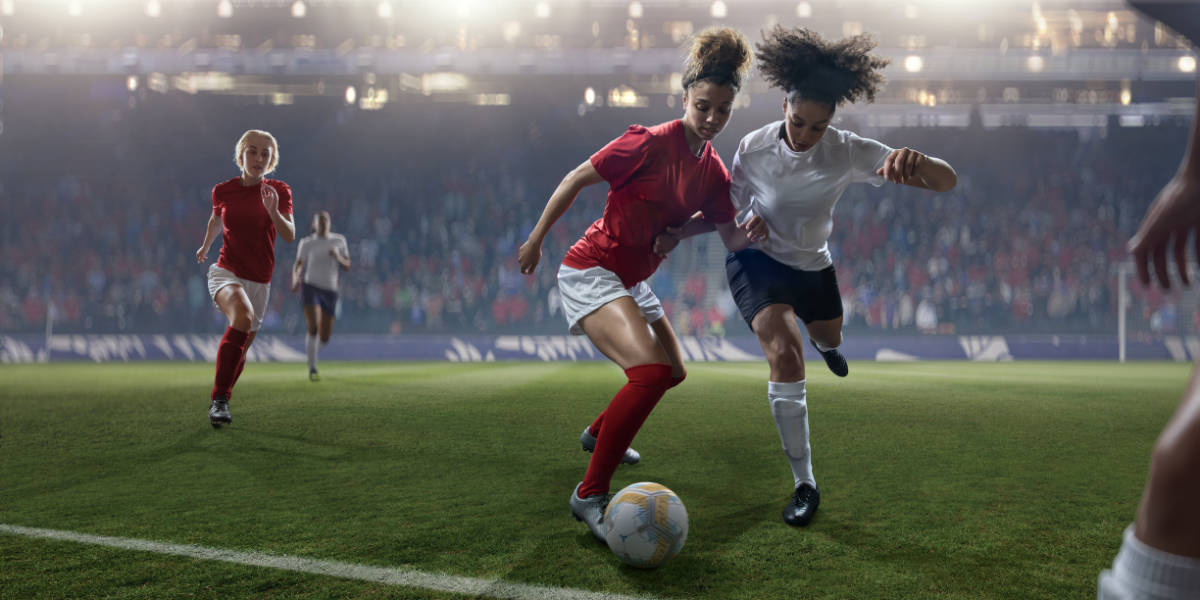 Last week, the NAACP asked athletes in the NBA, WNBA, NFL, NHL, and MLB to consider not signing with Texas teams in protest of the state’s Heartbeat Act, which restricts abortion once a preborn child’s heartbeat can be detected.

According to Townhall, ABC News obtained a letter in which the NAACP called Texas “a blueprint by legislators to violate constitutional rights for all, especially women, children, and marginalized communities.”

The letter also stated, “Over the past few months, legislators in Texas have passed archaic policies, disguised as laws, that directly violate privacy rights and a woman’s freedom to choose, restrict access to free and fair elections for Black and Brown voters, and increase the risk of contracting coronavirus.”

The NAACP told the athletes, “If you are a woman, avoid Texas. If you are Black, avoid Texas” and to “seek employment with sports teams located in states that will protect, honor and serve your families with integrity.”

More than 50 companies have spoken out against the Texas Heartbeat Act, stating that “restricting access to comprehensive reproductive care, including abortion, threatens the health, independence, and economic stability of our workers and customers.” With this statement, these companies are implying that women are better off by killing their living, preborn children, rather than receiving support in the form of quality pregnancy health care and paid maternity leave — after all, abortion is a cost savings for employers.

READ: New report says businesses should pay for abortions… because it benefits their bottom line

In addition, female athletes have complained of the treatment they have received after becoming pregnant, such as denial of income and pressure to abort.

“Getting pregnant is the kiss of death for a female athlete,” said Phoebe Wright, a runner sponsored by Nike from 2010-2016. “There’s no way I’d tell Nike if I were pregnant.”

The Biden-Harris Administration, along with abortion businesses, are currently trying to stop the Texas Heartbeat Act in courts. But the law, which restricts abortion at about six weeks, is supported by citizens. A poll commissioned by the Hobby School of Public Affairs at the University of Houston and the Barbara Jordan-Mickey Leland School of Public Affairs at Texas Southern University revealed that when informed about the details of the pro-life law, most adults are in favor of it. Fifty-five percent of respondents said they support the Texas Heartbeat Act, while 45% oppose it. In addition, 47% of Black respondents are in favor of the law.