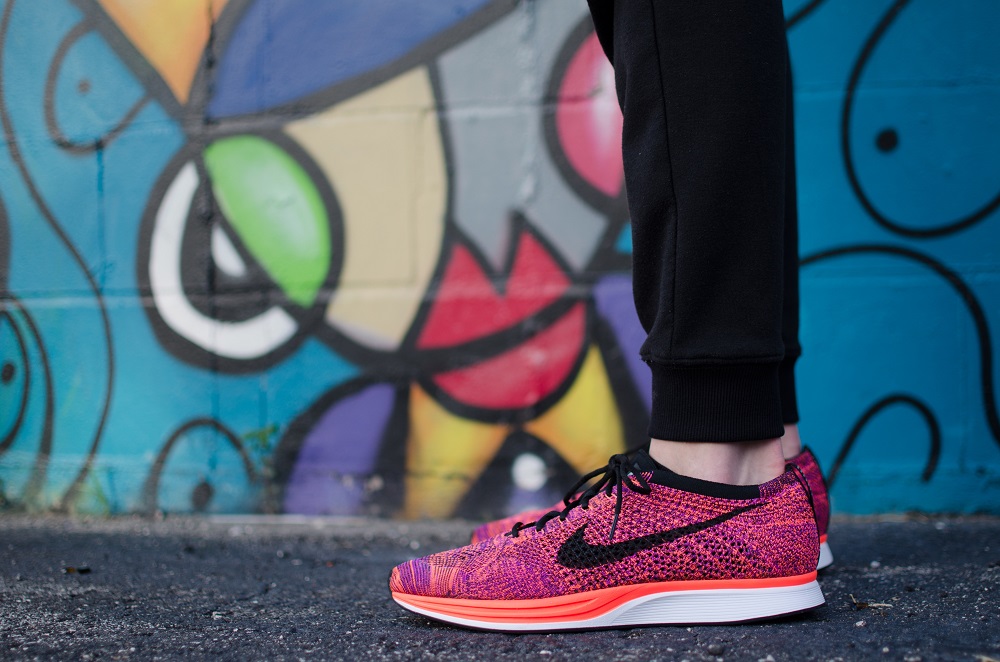 A female athlete recently turned to The New York Times to expose Nike for its failure to protect pregnant athletes under contract with them. United States national champion Alysia Montaño’s opinion piece (written with Lindsay Crouse) on the issue made waves in the professional sports community.

Companies like Nike aim to inspire Americans to buy their products through inspirational commercials that celebrate athleticism and encourage people to be active and healthy. But behind closed doors, Nike wasn’t living up to its own ideals. On Mother’s Day, Nike released a video to promote gender equality in sports. Earlier this year, in February, they ran an ad narrated by Serena Williams, who mentioned how she won 23 Grand Slams, had a baby, and then went right back to the tennis court as soon as she could. But there’s something Nike wasn’t showing.

While women on professional sports teams are protected by the league for which they play, individuals — such as track and field athletes — don’t have that umbrella of protection. They get their income from their sponsorship deals with companies like Nike. Those five- or six-figure deals pay their bills and support their families. In addition, they receive health insurance from The United States Olympic Committee and U.S.A. Track & Field… but that insurance can disappear if they don’t place at the top of the competition.

“Getting pregnant is the kiss of death for a female athlete,” said Phoebe Wright, a runner sponsored by Nike from 2010-2016. “There’s no way I’d tell Nike if I were pregnant.”

“Sports take a heavy toll on the human body, and sponsors accommodate this with time off for injuries,” said Montaño. “But rarely do they offer enough time off to have a child.” In fact, female athletes aren’t guaranteed a paycheck during pregnancy or maternity leave. While most women can work through pregnancy, athletes might not be able to. And they certainly shouldn’t push themselves to be back on the track immediately after giving birth. But that’s the pressure they face.

According to The New York Times piece, Olympian Kara Goucher made many unpaid appearances for Nike during her high-risk pregnancy. Then she had to wait to announce her pregnancy so Nike could do that for her for on Mother’s Day. She lost her health insurance when she couldn’t compete at the top of her game, and then had to choose between running 120 miles each week or breastfeeding her son. Her body couldn’t do both. She knew Nike would not pay her unless she was running, so she ran. Then her son became severely ill, and she had to choose whether to be with him or prepare for the race that would restart her pay.

READ: Female Irish pilots claim they were told to have abortions or be fired

“I felt like I had to leave him in the hospital, just to get out there and run, instead of being with him like a normal mom would,” she said. “I’ll never forgive myself for that.” Montaño herself was celebrated in 2014 for running in the US Championships while eight months pregnant. But what was kept hidden was that she had to fight her sponsor to pay her what she was owed. She lost her health insurance as well. “Some people think women are racing pregnant for themselves,” said Wright. “It sometimes is, but it’s also because there’s a baby to feed.”

Nike says that it has changed its approach so that women aren’t penalized for taking time off during and after pregnancy, but the company declined to say whether or not it put that change into any of its current contracts. A 2019 Nike track and field contract obtained by The Times showed that Nike can still reduce an athlete’s pay “for any reason.”

Legally, women can’t be fired because of pregnancy. However, as independent contractors, the law doesn’t apply to these athletes. In the United States, women aren’t guaranteed paid maternity leave like they are in European nations. For women with corporate, high-paying jobs, paid maternity leave may be built in to their job position. But for women who are teachers, waitresses, or freelancers, that option doesn’t exist. This causes many women to go back to work too soon after having their babies, which can cause emotional and physical stress. It also has a way of pressuring women into thinking abortion is their best option.

After Montaño came forward, Burton announced it would change its policies to better support women, saying, “We believe no one should be forced to choose between a career and a family. We support women who spend their lives pushing boundaries and we gladly stand by them.” That’s how women are freed from oppression — including the oppression of abortion.