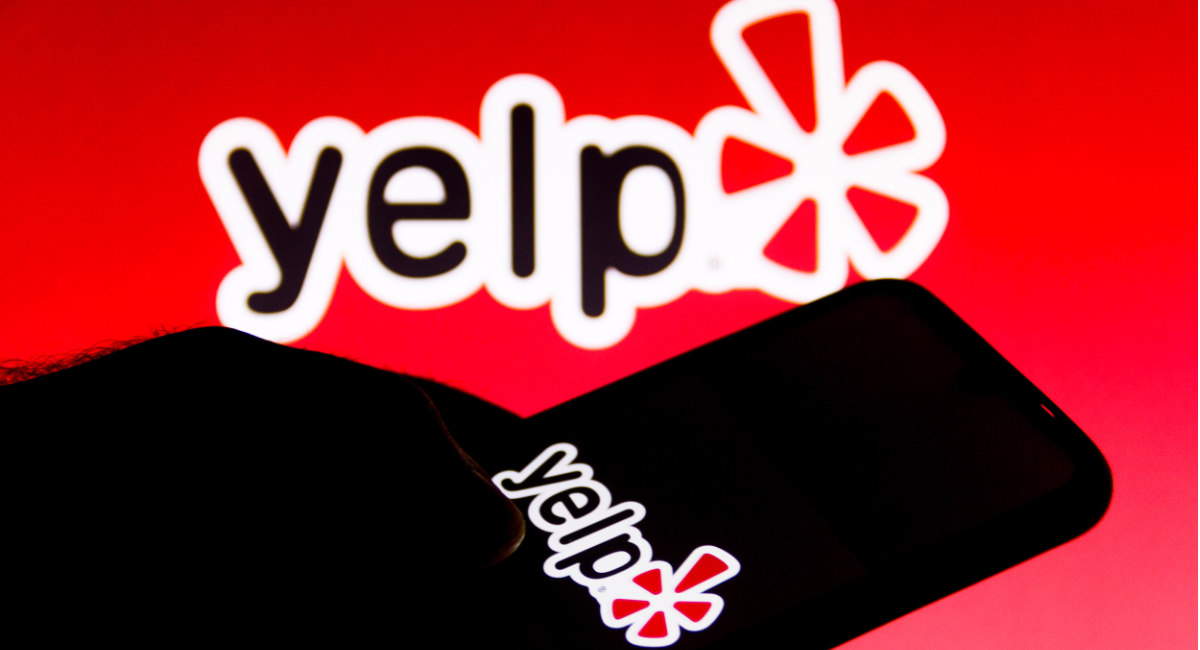 Multiple companies, including Lyft, Uber, and Salesforce have already openly opposed the Texas Heartbeat Act, with Lyft even pledging $1 million to abortion giant Planned Parenthood, despite employee accusations of present-day racism and white supremacy within the corporation. Now more companies are voicing their opposition to the law, which restricts abortion to before a preborn child’s heartbeat can be detected.

According to National Review, more than 50 companies have signed a statement condemning the Texas law. Lyft, Yelp, Stitch Fix, Bumble, Michael Stars, VICE Media Group, The Body Shop, Zendesk, Seventh Generation, Ben & Jerry’s, Patagonia, Atlassian Corp, and M.M.LaFleur are a few of the notable companies to sign their names to the statement.

Unsurprisingly, GenBioPro, Inc, the manufacturer of the generic version of the abortion pill, also signed the statement. This company stands to — quite obviously — financially profit from easy access to abortion, including coerced abortions in which a woman feels she must choose between her job and her child.

By signing this statement, each of these companies has made it clear that they want abortion readily available to their female employees, believing abortion is key to their success. The exact same statement was made by businesses in response to Alabama’s heartbeat law in 2019, which did not survive legal challenges.

The statement condemning Texas calls for “equality in the workplace” and says that “restricting access to comprehensive reproductive care, including abortion, threatens the health, independence, and economic stability of our workers and customers.”

“When everyone is empowered to succeed, our companies, our communities and our economy are better for it,” the statement reads.

In other words, these companies believe women are incapable of being successful career women and successful mothers simultaneously. Without the ability to kill their babies through abortion, women will never amount to anything and will never be equal to men.

In identical wording as the statement issued against Alabama in 2019, the letter against Texas states (emphasis added):

Simply put, policies that restrict reproductive health care go against our values and are bad for business. It impairs our ability to build diverse and inclusive workforce pipelines, recruit top talent across states, and protect the well-being of all the people who keep our businesses thriving day in and day out.

Becoming a mother does not snuff out a woman’s talents, nor her drive or ability to succeed in her chosen career. Every company attempting to build a “diverse and inclusive workforce” should be including mothers and pregnant women. They should offer real support including in-house daycare, paid maternity leave, and breastfeeding and pumping rooms. They should also allow women to bring their babies to work, incorporating family life into work life so that women don’t feel torn between their two worlds. Then, the most talented women in the world would flock to their companies for a secure and inclusive job at a company that truly supports women and families.

What women don’t want is their bosses telling them they need access to abortion in order to achieve their goals or for their bosses to encourage them to have an abortion or risk losing a promotion. Support for abortion does not equal support for women. Women are strong, smart, capable, and well-equipped to handle the challenges of life and work alongside companies that stand by them and support them. Yet, that appears to be too much to ask of these companies and their executives. Success — for women or a corporation — should never be built on the bodies of innocent human beings.