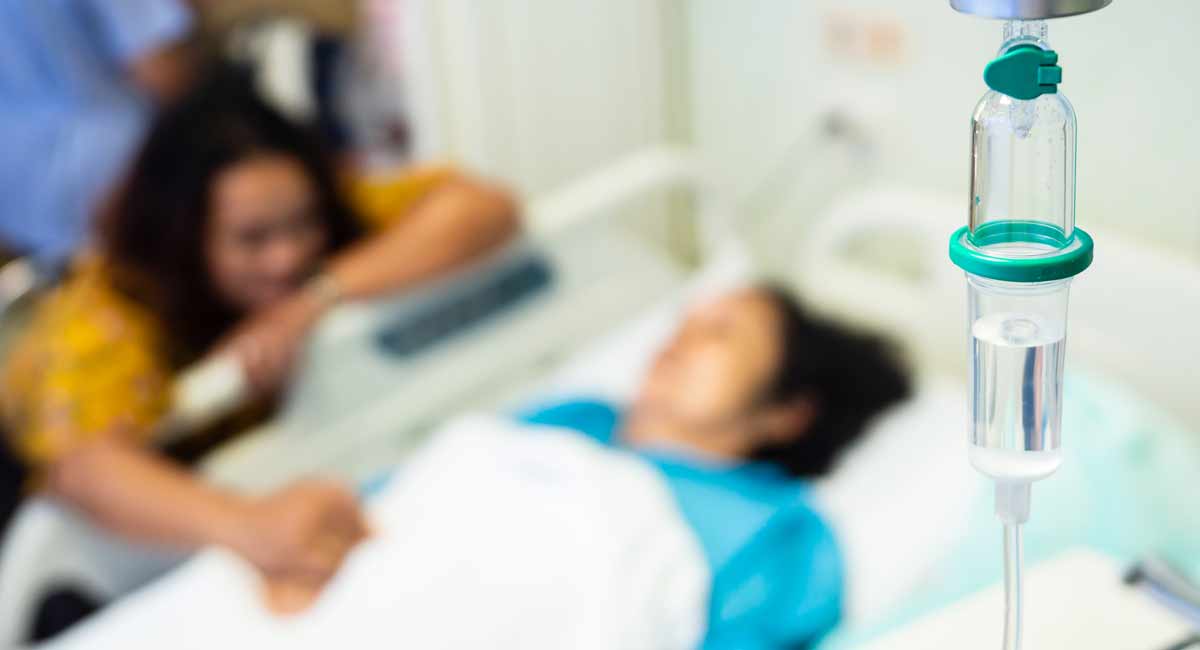 Jennyfer Hatch, the woman featured in the since-removed controversial pro-euthanasia ad by Canadian fashion giant La Maison Simons, said that she wanted to live but could not access or afford the care that would improve her quality of life. Canada did however, allow her the option to access death.

According to the Daily Mail, Hatch was chronically ill. In June, she spoke in an interview about “falling through the cracks” in her attempt to get treatment for Ehlers-Danlos Syndrome (EDS). EDS is a group of inherited disorders that affect a person’s connective tissues, namely the skin, joints, and blood vessel walls.

According to the Mayo Clinic, people with EDS are at risk for fatal ruptures of major blood vessels and some organs. Life expectancy with EDS depends on the type of EDS a person has, however, the median life expectancy is about 48 years old, meaning half of the patients will live beyond that age and half will die before that age. People with EDS deal with overly flexible joints that cause joint dislocations and early-onset arthritis, as well as fragile skin. Treatments include over-the-counter pain relievers and medications to help control blood pressure, as well as physical therapy.

Hatch was diagnosed with the condition just ten years ago. In June, using the pseudonym ‘Kat,’ she told CTV, “I thought, ‘Goodness, I feel like I’m falling through the cracks so if I’m not able to access health care am I then able to access death care?’ And that’s what led me to look into medical assistance in dying (MAID) and I applied last year.”

She complained about Canada’s health care system, saying, “Our health-care system is set up so it’s really bouncing the patient around treating symptom after symptom and not really addressing the underlying collagen issue. From a disability and financial perspective as well, I can’t afford the resources that would help improve my quality of life. Because of being locked in financially as well as geographically, it is far easier to let go than keep fighting.”

Death was easier for Hatch to access than actual medical care. In fact, CTV shared Hatch’s MAID documents, which said “there were no treatment recommendations or interventions that were suitable to the patient’s needs or to her financial constraints.” (emphasis added)

Trudo Lemmens, a University of Toronto bioethicist and critic of euthanasia told CTV that the knowledge that Hatch could not access actual health care made La Maison Simons’ commercial “even more disturbing.”

“I would call it a dystopian display of romanticizing death as a relief of suffering without any context around it, without any clarification about what’s happening,” he said.

The pro-euthanasia ad featuring Hatch, called “All is Beauty,” glorified assisted death as “beautiful.” But despite the common belief, assisted suicide offers no guarantee of a peaceful death. The drugs used in assisted suicide have been known to cause incredible pain and suffering that goes undetected by family and friends because a paralytic drug is given to the person first. According to one expert, Dr. Joel Zivot, the person may actually “end up drowning.”

Hatch would have preferred to live and receive treatments that could help improve her quality of life, and therefore, the commercial was propaganda. It was meant to convince other disabled individuals that they should seek out the “beauty” of assisted death.

Hatch isn’t the only person who felt they had no other choice than death in Canada. An Ontario man who was facing homelessness applied for assisted suicide but changed his mind following an outpouring of support and donations. A woman in Canada who was considering assisted death due to chemical sensitivities was able to find a new, safe home thanks to the kindness of strangers. And a veteran and Paralympian asked the Canadian government for a wheelchair ramp but was offered assisted suicide instead. Another man was granted euthanasia in Canada for “hearing loss.” His brother said the man “was basically put to death.”

A disturbing report revealed that Canada euthanized 10,064 people in 2021 — an increase of 32.4% over 2020. Some people with disabilities and mental illness reported that they didn’t ask about assisted death, but that it was proposed to them. As predicted by opponents of assisted death, Canada’s MAID is ever-expanding to include people who are not terminally ill. Soon, Canada’s law will expand to allow euthanasia for people with mental illness and some parents are seeking the right to kill their born children through euthanasia as well.