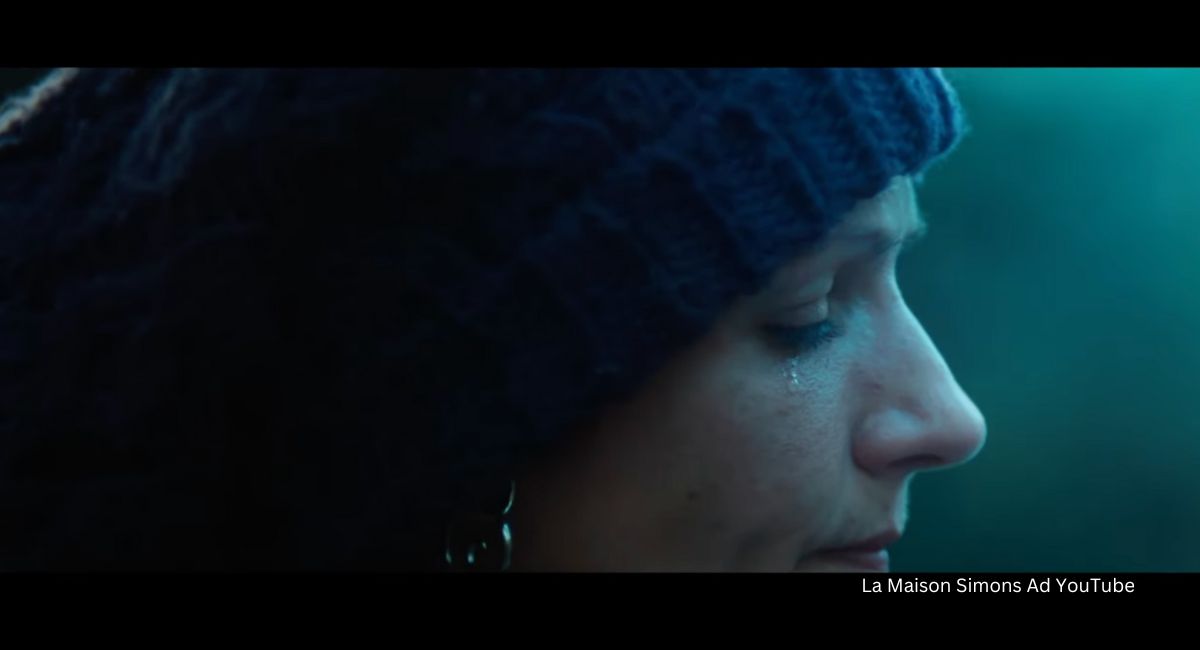 (National Right to Life News) After Canadian fashion giant La Maison Simons generated a wave of controversy for an ad that glorified assisted suicide, it has, without comment, removed “All is Beauty” from YouTube and its website.

The video, titled ‘All Is Beauty’, features ‘Jennyfer’, a terminally ill woman who in October this year opted for Canada’s now widespread euthanasia programme. This has seen doctor-assisted self-deletion grow from 2.5% of all Canadian deaths in 2020 to 3.3% in 2021: in 2021 euthanasia accounted for almost 5% of all deaths in Quebec and British Columbia. But apparently it needs promotion, too: the video feels like an advert for this way of ending your life. It’s styled in heavily boho-consumerist terms, compiling the kind of footage — oceans, bubble-blowing, convivial mealtimes, glowing lanterns — you’d expect in a bourgeois holiday let ad. These, though, are combined with audio voiceover from interviews with Jennyfer herself (who was a real person) in which she talks about seeing beauty in everything even as she plans to end her own life.

Of course the actions of Simons (as it is customarily called) are not taken in isolation. Zachary Rogers tells us, “A document for doctors that was produced earlier this month by the Canadian Association of MAID Assessors and Providers came to our attention. It suggests if the patient qualifies, doctors must bring up the subject of euthanasia prior to their patients.”

Canadian religious leaders expressed “growing concern over the looming activation of new policies that would allow those suffering from mental illness to be euthanized with considerable speed — just 90 days after two doctors approve a request for assisted suicide.”

The company also pulled “an accompanying video in which former CEO Peter Simons explained and defended its contents,” JP Mauro wrote. According to the Christian Post, Peter Simons commented:

“We wanted to do something that really underlined human connection, and perhaps would help people reconnect to each other, and to this hope and optimism that is going to be needed if we’re going to build the sort of communities and spaces that we want to live in and that are enjoyable to live in.”

“Human connection”? I think not. Harrington ended her brilliant post by observing:

So this is another company garnering clicks and liberal cachet from taking a stand in favour of ‘freedom’, even the freedom to end your own life. No wonder, then, that the taboo-smashing ratchet goes on, aestheticising all-out war on the prohibitions that uphold our humanist settlement, even when the only ones left are child sexual abuse and choosing to end your own life. It’s at least a century too late, though, to wonder how many of the other taboos whose smoking rubble we now call ‘culture’ were also standing between us and profound darkness.