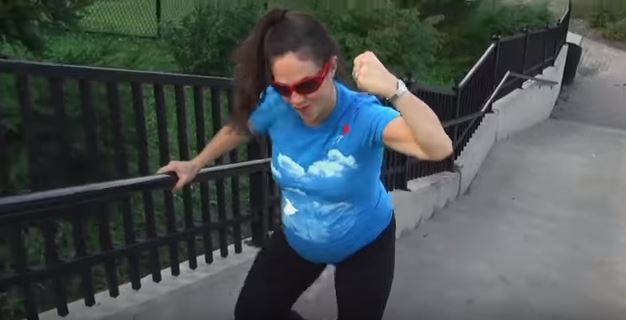 A new pro-life ad from Herbal Essences is taking a lot of heat for trying to show how capable women are. The abortion industry would have us all believe that pregnancy and motherhood are stumbling blocks on the path to success. Nothing could be further from the truth, but abortion facilities don’t make money off of women choosing life. Pro-life organizations are constantly proving that pregnant women can be and are successful when they are given support. Women are smart enough and strong enough to overcome any apparent obstacles before them, no matter what big abortion says.

With their #PregnantWomenCan campaign, Herbal Essences declares pregnant women to be “unstoppable forces of nature” while “doing it for two” and highlights that this year pregnant women will exercise, work, run businesses, volunteer, and:

It’s true. With proper support and encouragement, pregnant women and mothers can do anything. It’s the abortion industry and its friends that say otherwise, claiming that women are incapable of earning a degree or leading a successful career while pregnant or parenting. Rather than assisting women with baby gear, childcare, housing, education, and maternity clothes, like pro-life pregnancy resource centers do, abortion facilities take women’s money, abort their babies, and send them away. The woman’s concerns have not been met, her problems haven’t been solved. In fact, now she has to live with the life-long guilt of ending her child’s life. Pregnancy should be a joyous event, not one in which a woman is beaten down to a self-esteem so low she feels that she can’t allow her own child to live.

Despite the positivity of the ad, Herbal Essences did receive some harsh criticism from some viewers, including one who wrote: “JUST BECAUSE YOU CAN, DOESN’T MEAN YOU SHOULD. There’s a reason the doctor, a trained medical professional, advises pregnant women from exerting themselves during pregnancy. There’s this thing called ‘stress-induced miscarriages’.”

Dare we say that everyone here is right? 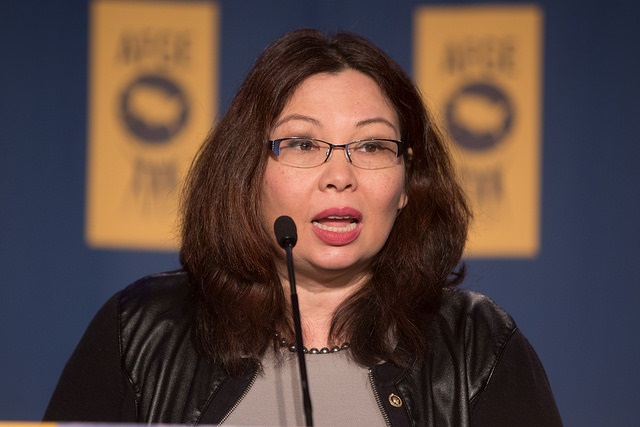 Senator Tammy Duckworth wants abortion without restriction but became the first senator to give birth while in office.

Take Serena Williams, for instance. She was eight weeks pregnant when she won the 2017 Australian Open. Olympic volleyball player Kerri Walsh Jennings was pregnant when she won gold in the 2012 Summer Olympics in London. And these two notable women aren’t the only ones. Back in 1952. Juno Stover-Irwin won the bronze in diving while she was 3 1/2 months pregnant. In 1992, Khatuna Lorig took the bronze in archery while she was four months pregnant. And in 1998, Lisa Brown-Miller was seen rubbing her two-month pregnant belly for good luck before her Olympic hockey games. She took home the gold. The list goes on. 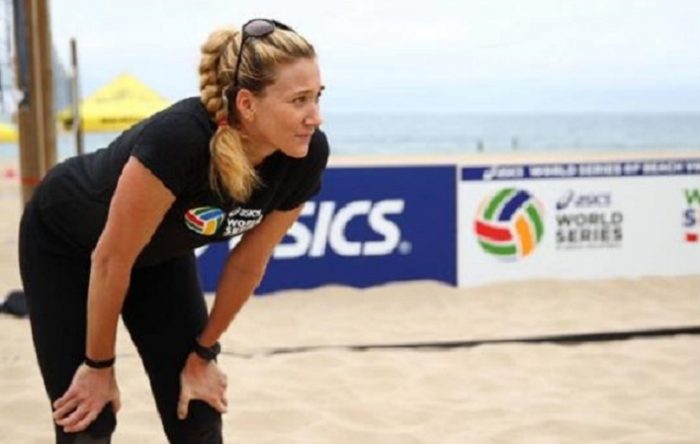 Herbal Essences’ critics, however, are also right, because when a woman is pregnant, it isn’t just about her. If she’s never exercised, she shouldn’t start running marathons; however, if she takes it slowly, she and her preborn baby likely will be fine. I rarely exercised before pregnancy, but when I was diagnosed with gestational diabetes, I was forced to begin. Again, everyone is different, and we should all follow the advice of our trusted doctors to ensure both mother and preborn child are healthy.

What it comes down to is this: yes, pregnant women (and mothers) are capable of achieving their dreams and goals. They simply need support. Unfortunately, in the United States, very few companies are pro-life and pro-family. Our government has repeatedly failed to create any programs that truly help women have their careers and their children. What you get instead is abortion.

In countries like Hungary, however, families are supported by their government, and their pro-life and pro-family policies include maternity support, paid childcare leave, family tax benefits, housing allowances, and tax allowances, vacation benefits, no-charge holiday camps for children, subsidized textbooks, and decreased utility costs. All of this has encouraged young couples to marry and start families, families and women are flourishing, and abortion rates are declining. Families have also enjoyed financial gains, including an increase of over 60 percent since 2010 in net average earnings, thanks to family tax reduction.

READ: Tammy Duckworth becomes first senator to give birth while in office

“The Fundamental Law (Hungary’s constitution) attaches special importance to the family, protects the institution of marriage, and states that the foundation of family lies in marriage and in parent-child relationship. It declares that Hungary shall encourage the commitment to have children,” Katalin Novàk, Hungarian Minister of State for the Family, Youth and International Affairs, said.

With the $55 million taxpayers send to the abortion giant Planned Parenthood, it seems it would be more constructive and beneficial to everyone to find a better, more pro-life, way to spend our money. Only when we truly support women and families will we be able make abortion unthinkable.