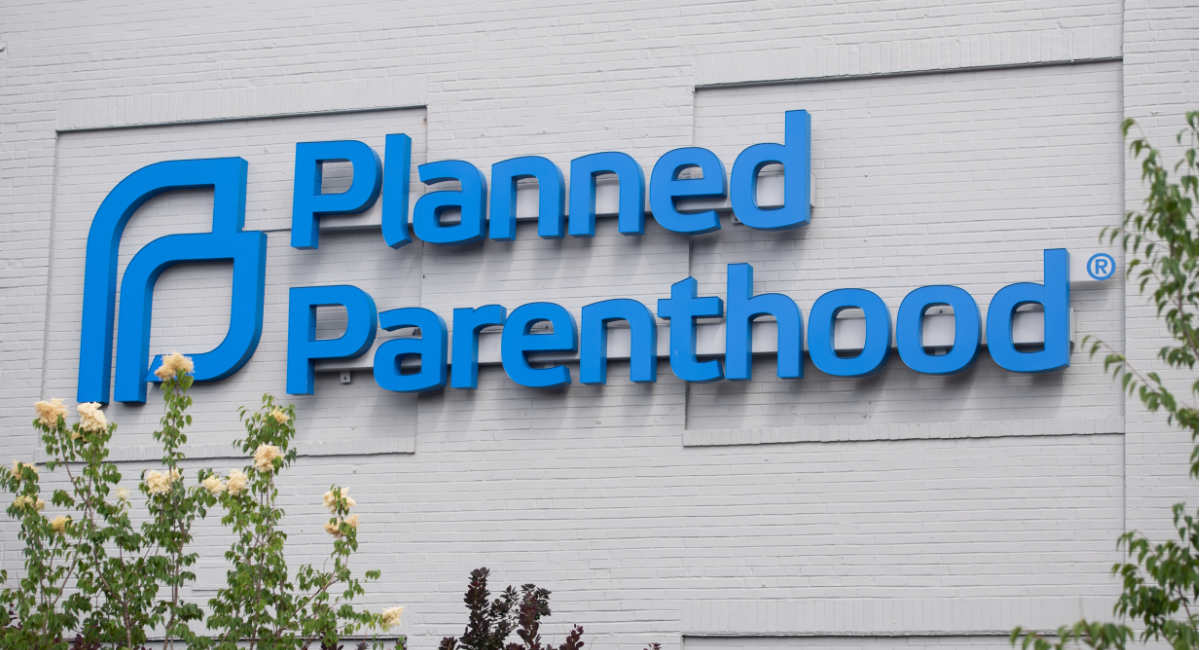 One recent lawsuit left a 22-week-old baby dead after a PPSNE midwife told the mother that she had miscarried at six weeks and gave her the abortion pill. Another alleges that PPSNE injured her so horrifically during an abortion that she required an emergency hysterectomy. And a third lawsuit alleges that PPSNE failed to notice a patient’s pregnancy when she went in for an IUD check.

Marrissa Hackett visited PPSNE in New Haven, Connecticut, on June 4, 2015, and was seen by Advanced Practice Registered Nurse (APRN) Stephanie Malia for counseling and education regarding contraception. According to a court document obtained by Live Action News, Hackett was “unsure of (her) reproductive life plans” at the time. On June 18, 2015, Hackett returned to Planned Parenthood, and Malia inserted an intrauterine contraceptive device (IUD) called Liletta, which is thought to be 98% effective in preventing pregnancy for up to four years. Hackett was informed that her periods could become irregular or stop altogether from the IUD. A removal date was scheduled for June 18, 2018.

On March 7, 2016, Hackett went in for a check of the IUD. IUDs have on rare occasions dislodged and migrated throughout the body, causing horrific damage. Malia documented that she checked Hackett and noted that her uterus was “normal size and shape.” She wrote that “IUD strings are correctly located and appropriate length.”

However, on June 27, 2016, four months later, Hackett saw Malia again because she had been feeling nauseous and received a positive result from an at-home pregnancy test. Malia determined that Hackett’s uterus was “enlarged (20 wk size).” An ultrasound was performed and interpreted by Malia as “indeterminate for pregnancy location,” and she noted a possible molar pregnancy.

Hackett was sent to Hammers Imaging for an ultrasound, which revealed that she was 31 weeks pregnant, meaning she had been 14 or 15 weeks pregnant at her most recent IUD check — a fact that went unnoticed by Malia.

According to the court document, “Marrissa had a little over 2 months to adjust to the idea that she was about to become a mother. She had little or no prenatal care and worried about the condition of her future child.”

In September 2016, Hackett welcomed a baby boy. She filed a lawsuit against PPSNE, claiming that Malia “failed to perform a full, thorough, internal examination” during the March 7, 2016 appointment, and that if she had done so she would have noticed that Hackett was at least 14 weeks pregnant at the time. The lawsuit also alleged that Malia failed to perform or order an ultrasound at the March 7 appointment to confirm the placement of the IUD, and that she failed to diagnose the pregnancy. She also failed to provide Hackett with her options and failed to arrange for prenatal care.

Hackett alleges medical negligence against PPSNE and Malia that caused her to prematurely end her college education and prevented her from obtaining prenatal care, which has reportedly caused her son to have developmental delays and delayed growth.

While the outcome of the pregnancy with the birth of Hackett’s son should be celebrated, the inadequacies of PPSNE and Malia point to the often-ignored issue that Planned Parenthood is not the gold standard of health care for women, as the media consistently presents it.

Pro-abortion legislators in Connecticut are currently attempting to pass a bill that would allow certified midwives and APRNs, as well as physician assistants, to commit abortions. However, it is clear from this lawsuit and other lawsuits against PPSNE that midwives and APRNs have made errors when performing or interpreting ultrasounds — leaving women and children harmed because of it.

Allowing non-doctors to commit abortions in order to increase access to abortion appears to favor expanding the abortion industry’s reach and profits over protecting women’s health. The industry’s profits are then often fed back to the very legislators who fight for such egregious laws.