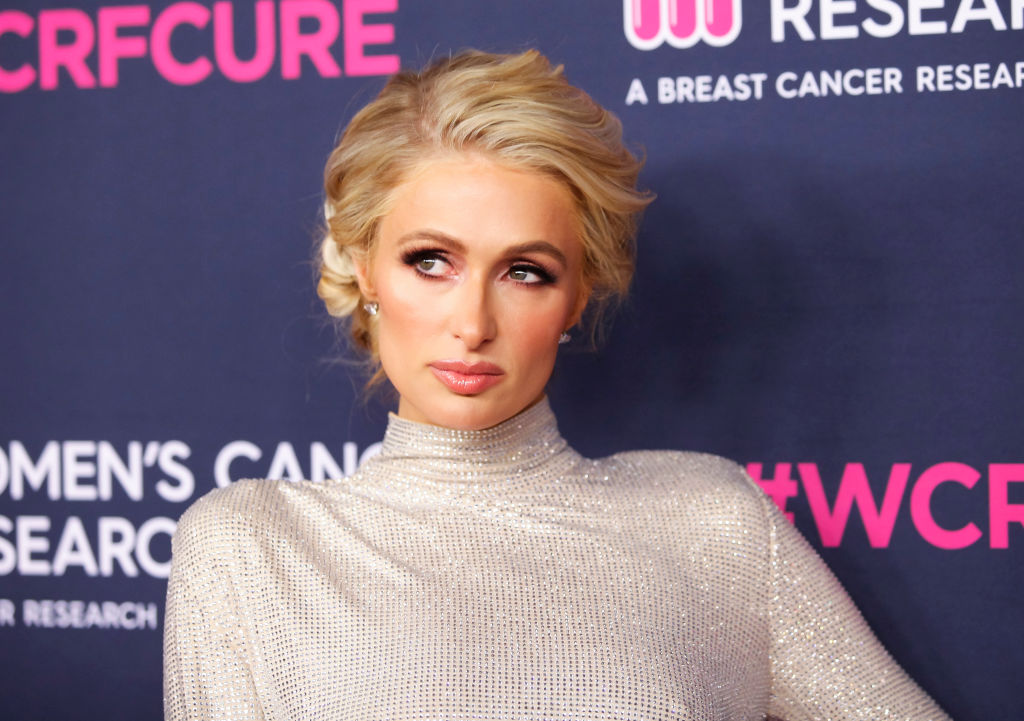 Socialite Paris Hilton has announced she’s officially ready to start a family. Yet rather than building a family the traditional way, Hilton said she’s going straight for IVF — so she can get the exact babies she wants.

Hilton appeared on The Trend Reporter podcast to talk about her future, which includes starting a family with boyfriend Carter Reum. Hilton told host Mara Schiavocampo that her goal was to have three or four children, starting with twins, which Schiavocampo remarked was hard to plan.

“Well, we have been doing the IVF,” Hilton responded. “So I can pick twins if I like. Kim [Kardashian] is actually the one who told me about that, I didn’t even know anything about it. And I’m happy she told me that advice, and introduced me to her doctor, so yeah. We have them all ready to go.”

She then confirmed that she has already undergone the egg retrieval process several times. “What made you want to go that route?” Schiavocampo asked.

“I think it’s just something most women should do, just to have,” Hilton said. “And then you can pick if you want boys or girls — just because I really want to have twins that are a boy and a girl. The only way to 100% get that is by making it happen that way.”

With those statements, Hilton exemplifies the commodification that goes hand-in-hand with IVF. For Hilton and many other parents, assisted reproductive technology (ART) is a way to engineer their pregnancies to produce the “designer” children they want. Rather than viewing children as individual human beings that parents have the privilege of raising, these children are turned into products to be purchased, to a parent’s exact specifications — and discarded before birth if they turn out to be “defective.”

Sadly, the frivolous nature of picking and choosing the kind of child one wants to have isn’t limited just to Hilton. Embryo screening, in which parents can test their offspring for any potential disorders or diseases, is already incredibly common — and embryos found to have any defects are destroyed. And it doesn’t have to be a life-threatening disorder; people with Down syndrome now have an average life span very close to that of their typical peers, yet embryos with Down syndrome are still destroyed. One mother even attempted to trade her frozen female embryo for a male embryo, because her five-year-old son wanted a brother, not a sister. Other embryos have become pawns in custody battles or have been turned into jewelry.

And while Hilton hasn’t expressed what her plans would be if she didn’t receive her perfect boy-girl twins, the history among IVF users isn’t promising. Embryos are frequently aborted because they are the “wrong” gender, or because, after implantation, there are more babies growing than expected. Meanwhile, the IVF industry continues to commodify children, with volume discounts, money-back guarantees, and even lotteries to “win” a baby.

But human beings aren’t designer handbags being bought and sold to a purchaser’s exact specifications, and they aren’t products. The IVF industry has clouded that fact for too many people, and it raises the question: how far will this dehumanization go?