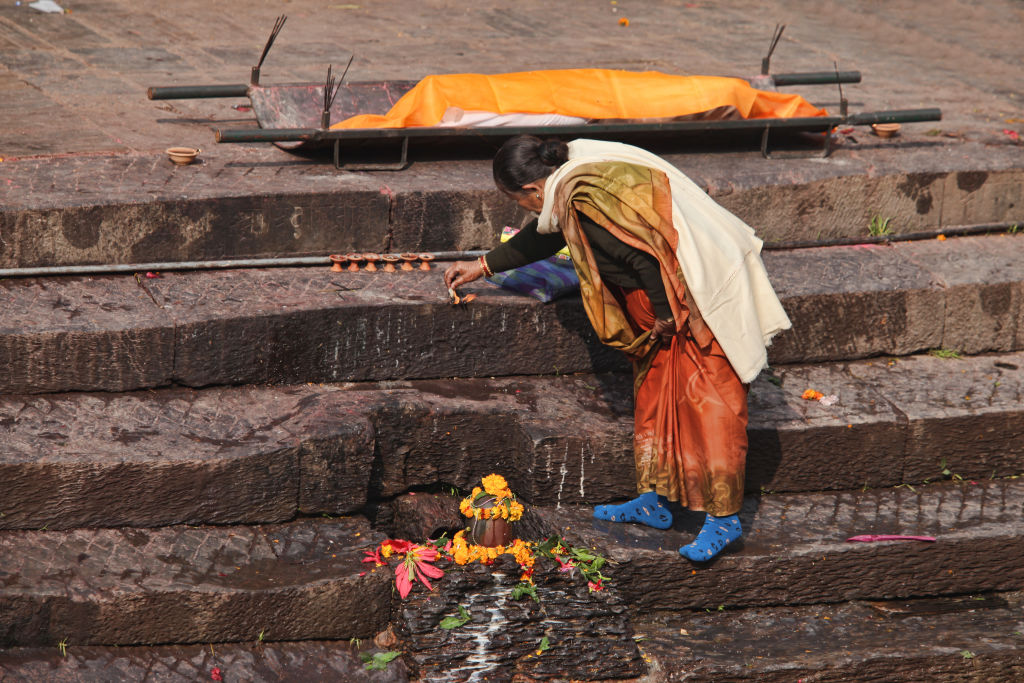 Nepal has fully decriminalized abortion, after a Universal Periodic Review of the United Nations Human Rights Council led to a recommendation that the country further loosen its abortion laws.

In 2002, abortion was first legalized in Nepal, on demand up to 12 weeks for any reason. If a woman was a victim of rape or incest, she could undergo an abortion through 18 weeks, and if the preborn child was diagnosed with any disability or anomaly, there were no limits at all. In 2009, Lakshmi v. Nepal made abortion a constitutional right, and then in 2018, the Safe Motherhood and Reproductive Health Rights (SMRHR) Act was intended to further protect Nepalese women’s supposed “right” to abortion.

Prabina Bajracharya, Capacity Building Manager for Asia for the Centre for Reproductive Rights, celebrated the decision. “This is a key milestone in our efforts to decriminalize abortion and advance reproductive rights as human rights around the globe,” Bajracharya said. “We look forward to working with our partners and government officials in Nepal to ensure these recommendations are fully and effectively implemented.”

READ: Author describes seeing baby’s body after abortion: ‘I screamed… I had killed my four babies!’

Abortion is not a human right, but the right to life is — and life beings at fertilization. A preborn child’s heart begins beating between 16 and 22 days after fertilization and as shown by Live Action’s “Baby Olivia,” her humanity is undeniable.

Despite the supposed hardships women face in getting abortions in Nepal, there has been an epidemic of missing girls due to sex-selective abortions. In the Kathmandu Valley, for example, 115 boys are born for every 100 girls, while in Arghakhanchi, one out of every 6 girls is missing. Though gender-based abortions are technically illegal in Nepal, the laws against it are said to be rarely enforced.

“As fertility falls and urbanization increases, there is more access to prenatal sex identification technology in Nepal,” Dr. Melanie Channon, lead author of the analysis which discovered the gender disparities in Nepal, told the Eurasia Review. “Our study shows some of the impact this has had over recent years, and we expect there will be a ‘trickle-down’ of ability to select the sex of a baby from the wealthiest and most educated as the technology becomes more widely available and more affordable. Put simply and starkly, without concerted effort, there will be an increase in sex-selective abortions in Nepal.”