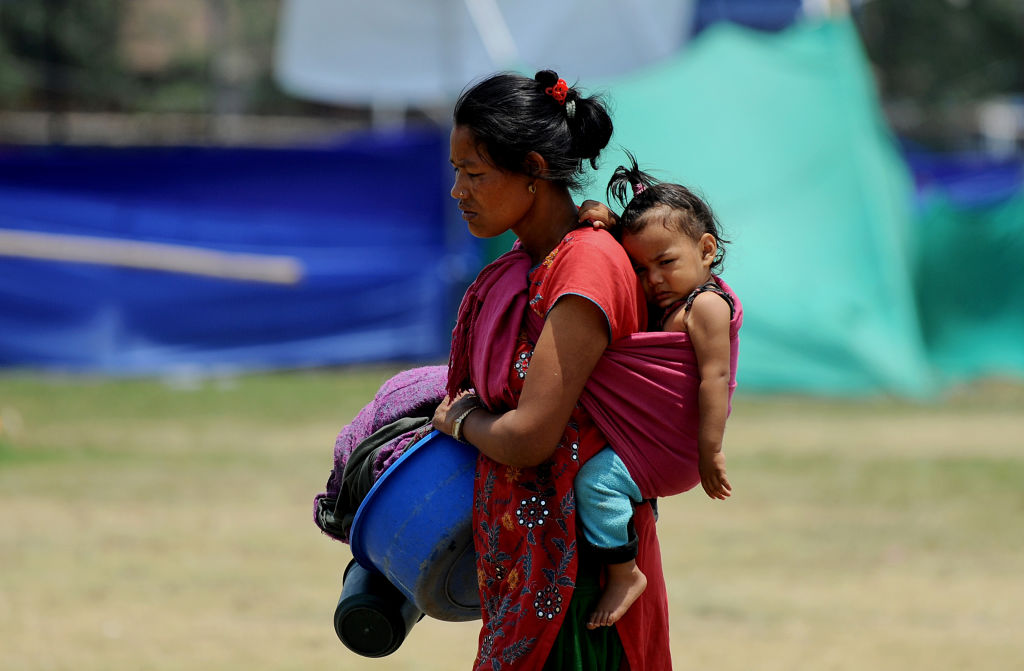 The legalization of abortion in Nepal has had devastating consequences for the country, leading to an epidemic of missing girls. Like many Asian countries, there is a strong preference for boys instead of girls, as boys are seen as assets to bring the family money and status. Girls, on the other hand, are seen as burdens, with each family having to pay a dowry for daughters to be married. After the wedding, she then leaves her parents to join her husband’s family.

Yet it wasn’t until abortion became legal in 2002 in the country — and ultrasounds became widely available shortly after — that gendercide became a major problem.

The British Medical Journal (BMJ) performed an analysis of census data from Nepal, and found disturbing information: the number of “missing girls,” or girls aborted due to their gender, is rising. Between 2002 and 2011, the number of girls aborted who otherwise would have been born was 1 in 50. Between the years 2010 and 2011, that number had risen to 1 in 38.

In certain areas of the country, the crisis is even more dire. In Arghakhanchi, for example, 1 in 6 girls are missing, while in the Kathmandu Valley, there are 115 boys born for every 100 girls.

“As fertility falls and urbanization increases, there is more access to prenatal sex identification technology in Nepal,” Dr. Melanie Channon, lead author of the analysis, told the Eurasia Review. “Our study shows some of the impact this has had over recent years, and we expect there will be a ‘trickle-down’ of ability to select the sex of a baby from the wealthiest and most educated as the technology becomes more widely available and more affordable. Put simply and starkly, without concerted effort, there will be an increase in sex-selective abortions in Nepal.”

Gendercide continues to thrive around the world, despite the devastating consequences it has had in countries like China and India. The United Nations has estimated that there are at least 100 million missing girls due to sex-selective abortion, and it isn’t limited to Asian countries. It has been found in countries like Australia, the United States, and the United Kingdom; in Scotland, midwives admitted to concealing the gender of women’s babies for fear that they would choose abortion. Distorted sex ratios have led to serious horrors, such as increases in sex trafficking and child brides. Despite these atrocities, the abortion industry remains complicit in gendercide, willing to overlook these problems for the sake of profit.