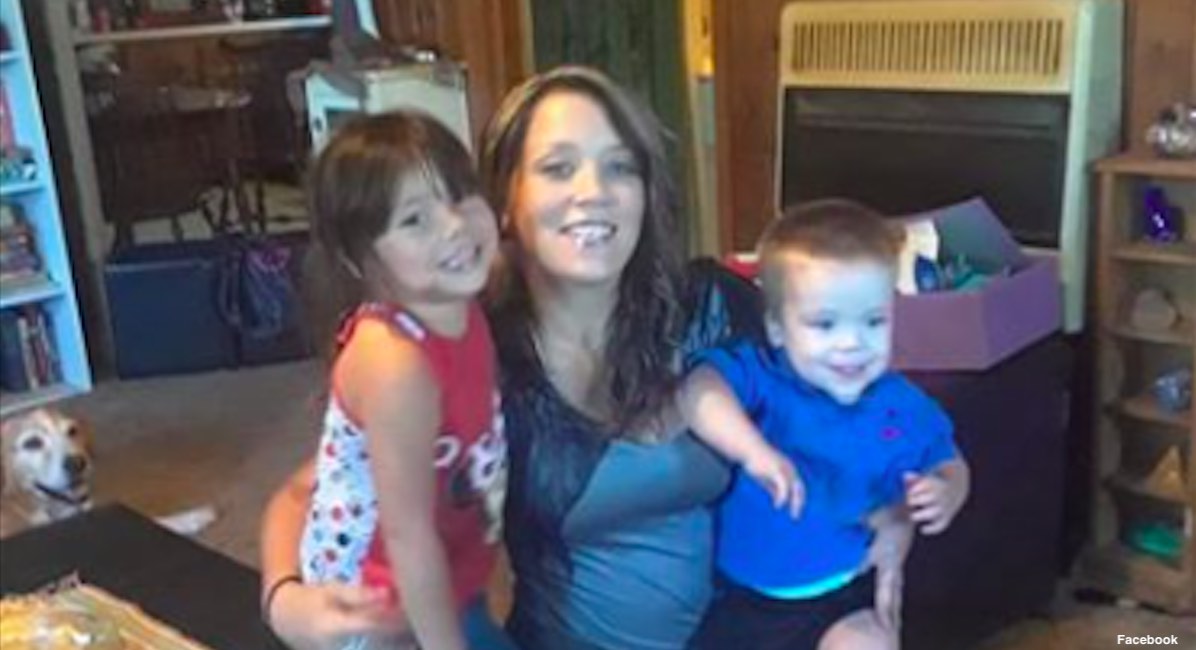 Contrary to common belief, the true goal of the foster care system is to reunify children with their parents. The moment Kayla Titus learned her children were being removed from her care a few years ago, reunification was the first thing on her mind. With love in her heart and a plan in hand, she was able to get her children back in near-record time.

Titus had a young daughter and had given birth to her son who was still in the Neonatal Intensive Care Unit, when a police officer and social worker from the Kansas Department of Children and Families knocked on her door. They told her that her son would not be coming home and that both of her children were being taken into state custody. Someone had called the state, questioning if her children were safe with her.

“I had been struggling with my mental health and other issues stemming from substance abuse, and after an investigation from the [state], they deemed my home to be unsafe for my children,” Titus wrote in an essay for KVC Kansas. “My world came crumbling down. I couldn’t breathe and didn’t believe what was happening.”

Titus worried she would never get her children back. They were her world, and she turned to God for guidance. During her first meeting with her caseworker, they discussed reunification, and Titus asked how quickly it could possibly happen. Six months was the fastest anyone had ever been able to regain custody of their children, and Titus was determined to live one of those six-month reunion stories.

A week went by before she was able to see her children, who were both being cared for by the same foster family. Her daughter was confused, and as Titus said goodbye, both of the children began to cry. “It was the hardest thing in the world to shut the door and walk away,” she explained.

That night, she felt suicidal and called her counselor at her outpatient treatment facility to ask for immediate help. Once in treatment, she called to check on her children daily and was able to leave treatment after 30 days. She found a job, moved to a new home, and cut out the people in her life who were negative influences. Within five months she was able to have her children for overnight visits and felt physically and mentally healthy for the first time in years.

“Six months into the reunification process, my babies were able to return to my home safely,” she wrote. “We received KVS aftercare services, which involves a year of family therapy after children safely return home after being in foster care. I knew in my heart I wasn’t going back to what made me lose my kids, and the aftercare services helped me maintain confidence and independence as a parent.”

Without support, it would have been difficult for Titus to regain custody of her children and overcome the challenges in her life. But thanks to the assistance she received, she said her “life is the best it has ever been” and through “this process of getting help learning” she has become a “better person and mother.”

Research has shown that children thrive best when raised by their biological parents. While this isn’t always possible, helping parents overcome their addictions, treat their mental health concerns, and become better parents is still a vital part of the foster care process. In instances when reunification isn’t possible, finding a stable adoptive home for children is necessary in order to reduce the risk of negative health outcomes for children later in life.

There are over 400,000 children in foster care in the United States from infants to age 21 in some states. Of those, about 100,000 are available for adoption, while the rest still may be able to be reunited with their biological families.