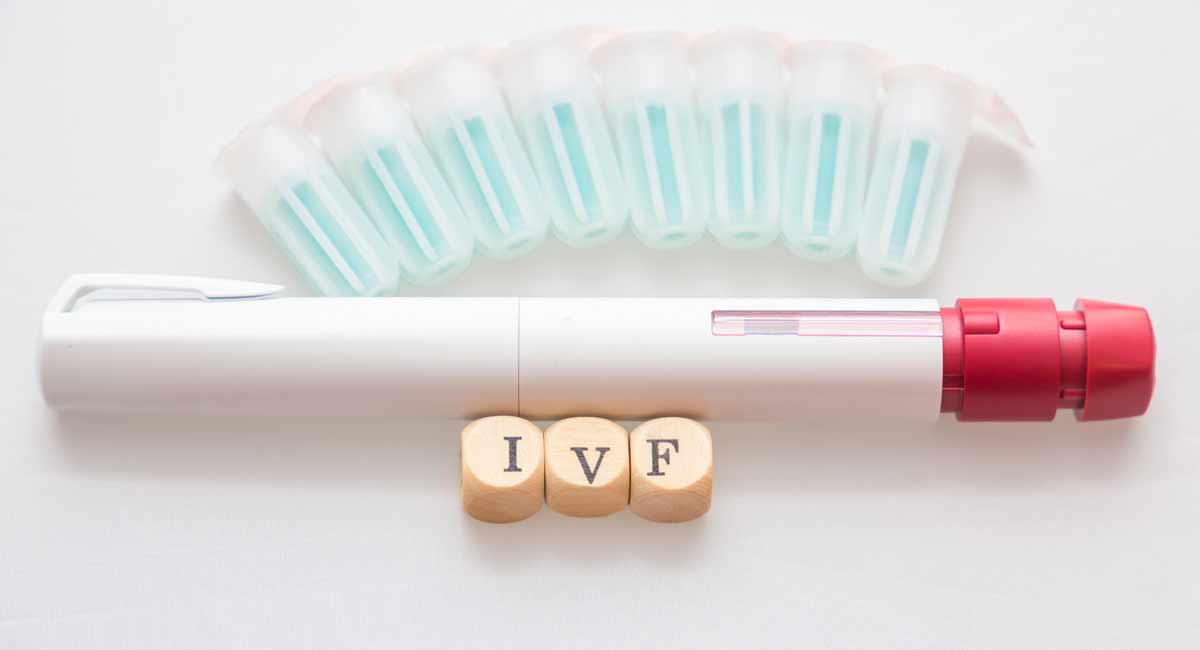 The rise of assisted reproductive technology (ART) to combat infertility has led to an ethical minefield with more human lives being lost through the processes of in-vitro fertilization (IVF) than are born. To increase the odds of getting pregnant, couples often create and freeze more embryos than they plan to use and at least 80% do not survive, while it is estimated that one million embryos are currently frozen in the United States — many of them abandoned by parents who don’t know what to do with them. One woman who went through this process is speaking out about the guilt and regret she now feels.

Jennie spoke with the Centre for Bioethics and Culture Network (CBC) for its Venus Rising series. Originally, she and her husband began trying for a baby in 2012; unfortunately, those attempts were unsuccessful. Bloodwork didn’t show any issues, but Jennie began taking Clomid, which helps to induce ovulation. She wasn’t aware of just how intense it would be.

“You get swept up, because this is just so personal, and so emotional, that you’re just like, whatever it takes, I’m going to do it,” she said. Beyond Clomid, the couple couldn’t afford fertility treatments, so they kept trying, but they still couldn’t get pregnant. In 2015, they discovered that Jennie has polycystic ovarian syndrome (PCOS), and they were referred to a fertility clinic. At first, they didn’t understand anything — and their doctor seemed unbothered by that.

“He came in, and literally everything he said, just went over our heads,” she recalled. “He didn’t really check in to make sure we even understood what he was saying, it was just — he didn’t really seem to care, you know, whether or not we got it. It felt like he was selling us a one-stop, one-size-fits-all solution.”

At this point, Jennie’s husband hadn’t undergone any fertility testing of his own, only to later find out that he had issues as well. They also had not received any counseling on things they could do to naturally stimulate their fertility; instead, they were referred for IUI, or intrauterine insemination, and then IVF.

Part of the issue, Jennie said, is the financial aspect of it, which made them feel pressured to continue, no matter what. “None of that was covered by insurance,” she said. “That is why you feel like you can’t get off the roller coaster. Because if I got off, you wasted all that money, because if you want to start over again, you have to pay that all over again.”

They went through IUI to start with, which cost thousands of dollars, only to find out they had done so at a time when it would have been impossible for them to get pregnant in that session, leading Jennie to feel tricked and betrayed, and they switched clinics. But still, no one offered them anything other than ART. Two more rounds of IUI ended up failing as well.

After IUI failed, the fertility clinic told them the next step was IVF, and that it could cost tens of thousands of dollars. After six years of infertility, they moved forward with pursuing that option. In April of 2019, they started the process of medication injections to prepare for egg retrieval. Jennie was at high risk for ovarian hyperstimulation syndrome (OHSS), which carries additional risks — like kidney failure, ovarian torsion, and strokes.

“Looking back, do I remember any clear-cut discussion about risk?” she said. “No.” Additionally, she wasn’t told ahead of time that babies born through IVF are at higher risk of various birth defects. She only learned this once she became pregnant and was referred to a maternal-fetal medicine specialist.

At the egg retrieval, 65 eggs were harvested. Meanwhile, she was having chest pains, difficulty breathing, and was so bloated she looked seven months pregnant. Forty-eight of the eggs were able to be fertilized. “We have 29 in storage,” she said. “We ended up with 30 embryos that got far enough along to be frozen… we have 29 sitting in storage that we pay $600 a month to keep there because we don’t know what to do with them.”

In June of 2019, the embryo transfer was successful, and resulted in the birth of their son on March 13, 2020, during the COVID-19 pandemic. And while she’s thankful, she sees a lot of red flags in retrospect. Even in her church, where she was heavily involved, the ethical issues with IVF were not mentioned.

“Not one person, you know, nobody talked about when does life begin? What are the ethical ramifications of creating more embryos than you could ever use in your lifetime?” she said. “What are the ethical dilemmas of freezing human embryos? … Why did I have to be on such high doses of medication to produce 65 eggs? Why were all of my viable eggs fertilized? I didn’t know I had a choice to not fertilize all of them.”

Today, Jennie wishes she had done more research, and had considered a more natural perspective. “At the end of the day, IVF is a band-aid,” she said. “It’s a way to circumvent the normal process of things that isn’t working correctly anyway, without figuring out why or trying to fix it.” Natural Family Planning, however, is a method that does aim to get to the root cause of infertility.

Now, they still battle with what to do with their 29 frozen embryos, having already ruled out embryo adoption.

“These are our biological children, and it’s so unsettling for me,” she said. “I have no way of knowing that my biological children are going to be brought up in loving homes … seeing what an embryo turns into, seeing literally from the very beginning, that picture of my son on transfer day, that little tiny embryo, to what he is now, and knowing that that is a life.”