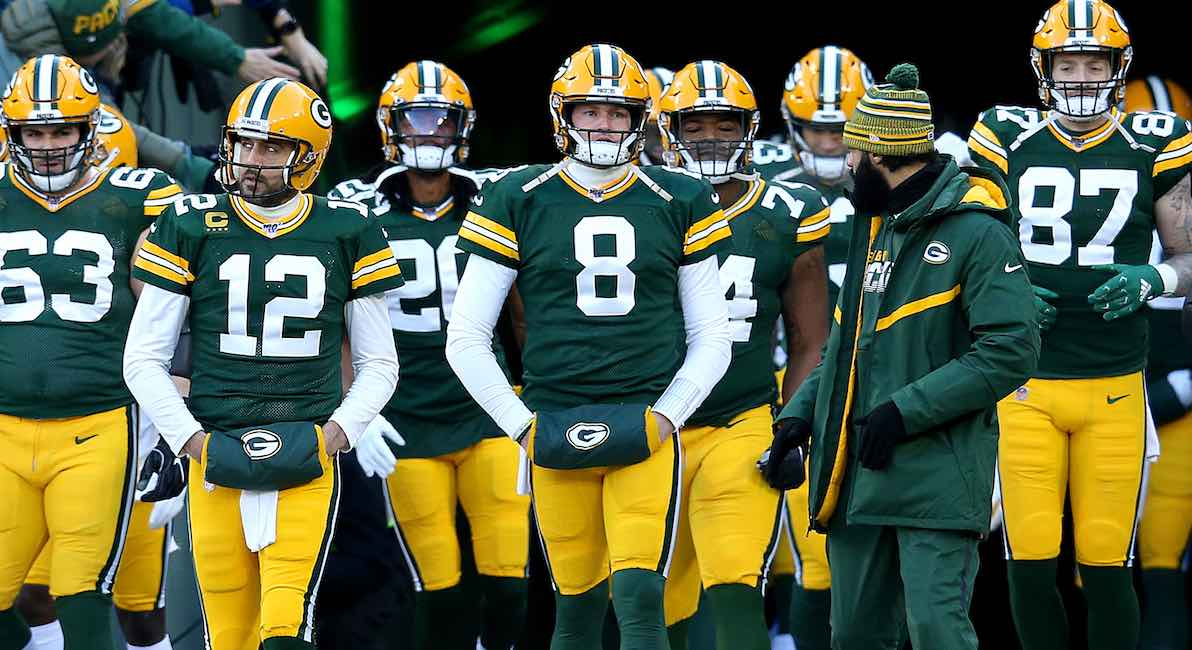 The Green Bay Packers have come under fire in the pro-life community for making a donation to Planned Parenthood through their charitable arm, the Packers Foundation. In a press release earlier this month, the foundation announced the names of their annual grant recipients, which totaled over $2.05 million. The grant given to Planned Parenthood was one of 192 overall, but the Packers’ unique status among NFL teams, as well as the pro-life make up of the Wisconsin community, have some calling foul.

Planned Parenthood is the largest abortion chain in the country, committing approximately 330,000 abortions annually, according to its own reports, which is approximately 40% of all abortions. Most of the organizations the Packers gave money to were not controversial, yet Planned Parenthood, which commits hundreds of thousands of abortions every year, seems to violate the mission of the grants given. The mission of the Packers Foundation is to “support charities possessing one or more of the following goals: perpetuates a community environment that promotes families and the competitive value of athletics; contributes to player and fan welfare; ensures the safety and education of children; and/or prevents cruelty to animals.”

Pro-Life Wisconsin said giving to Planned Parenthood violates this mission. “If the foundation truly wanted to promote families and ensure the safety of children, they would not be financially investing in an organization that violently destroys children’s lives each and every day,” Pro-Life Wisconsin said in a statement to Life News. “Any perceived benefit Planned Parenthood provides to society is wiped out every time they kill a baby, which in their case is 4,639 times a year in Wisconsin alone. In just one day, they wipe out the approximate equivalent of an entire football team.”

What sets the Packers apart from other NFL teams, and makes this donation especially egregious, is that the Packers are publicly owned by over 350,000 fans who have a total of 5,011,558 shares. A Pew Research Center study found that approximately half of all Wisconsin residents are pro-life, meaning the Packers could potentially be alienating half of their fans and owners.

The Packers Foundation told the Green Bay Press Gazette that the grant is for one specific Planned Parenthood program, and was not a blanket donation or endorsement of Planned Parenthood’s other programs. The program, Cuidándonos Creceremos más Sanos (CCmáS), is allegedly dedicated to providing health care and education to underserved Latino families in southeastern Wisconsin.

“This is an innovative Spanish-language education program that empowers people to take charge of their health,” Tanya Atkinson, president and CEO of Planned Parenthood of Wisconsin, told the Press Gazette. “The Medical College of Wisconsin is predicting cancer rates among Hispanic women will double in the next 10 years. Programs like CCmáS serve as a critical connector between patients and the health care they need.”

Planned Parenthood often claims to be a vital provider of health care services to underserved or low-income communities. But here are the facts: Despite Planned Parenthood’s insistence that Americans everywhere rely on them for health care, they serve a small percentage of women. Atkinson mentions, for example, cancer rates, yet this is actually not a battle where Planned Parenthood is on the front lines. It performs very small percentages of health screenings — less than 2% of all breast exams (and zero mammograms), less than 1% of all Pap tests (screening for cervical cancer), and less than 2% of cancer screenings for women in total. Prenatal care is practically non-existent at Planned Parenthood, and the minute number of adoption referrals are dwarfed by the number of abortions they commit each year. 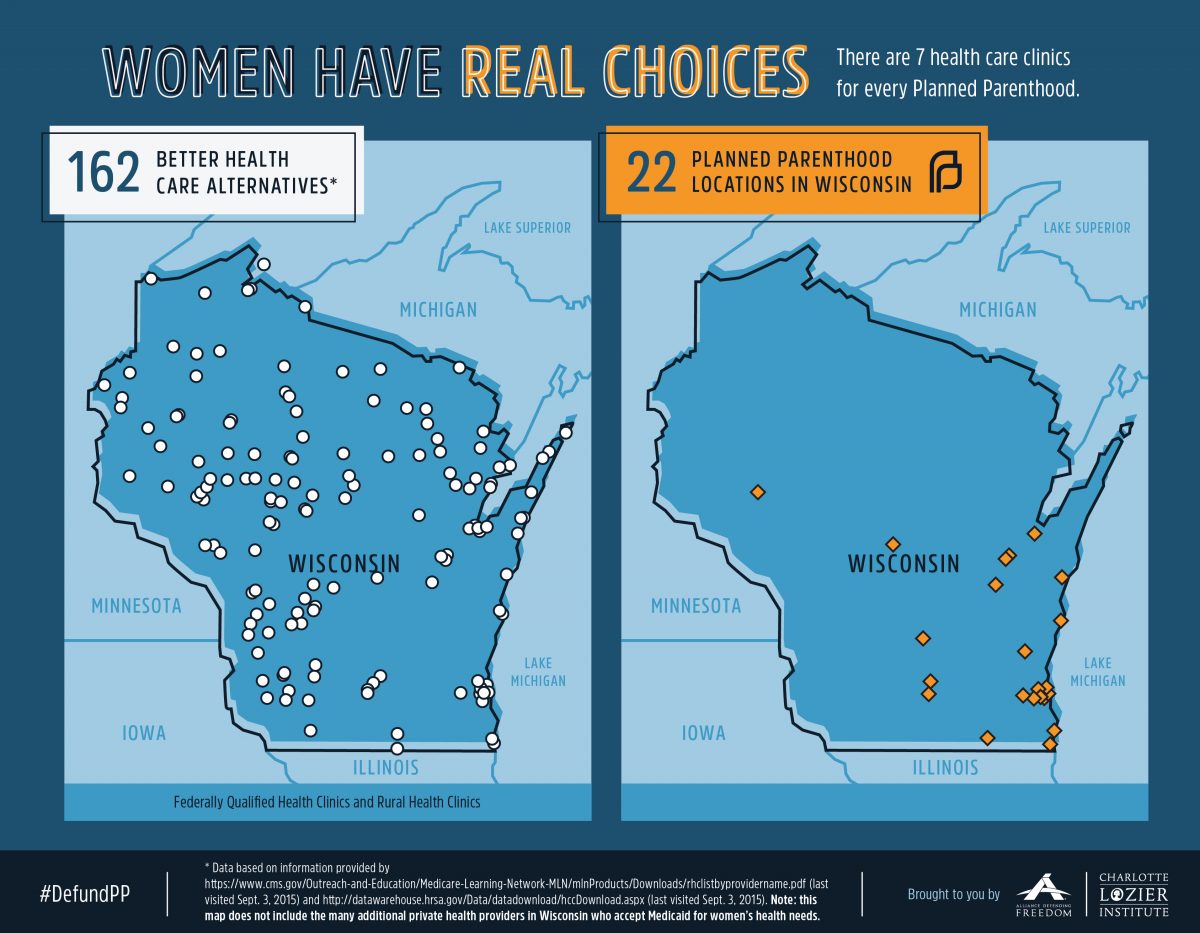 The Packers did respond to the controversy, saying that their grant did not mean they agree with Planned Parenthood’s status as an abortion chain. “The Packers and the foundation certainly understand there are individuals who disagree with some aspect of one or more of the 2,800 organizations that have been supported since 1986,” Aaron Popkey, Packers director of public affairs, told the Press Gazette. “The organization respects those views. Grant applications are considered specific to their initiatives and do not necessarily imply endorsement of other actions by the organizations.”

Yet Planned Parenthood’s main focus is, and always has been, abortion. It is not health care. And while it might be well-intentioned to think giving a grant to a health care program will not affect abortion, it actually directly allows Planned Parenthood to focus more of its other funding on committing more abortions — in essence, no matter what the intention was, it’s still funding abortions. This is something Planned Parenthood is aware of, and takes advantage of.

The Packers Foundation may have meant well. But giving money to an abortion corporation is needlessly divisive, and contributes to the continued bloodshed of innocent preborn children in Wisconsin, and across the country.