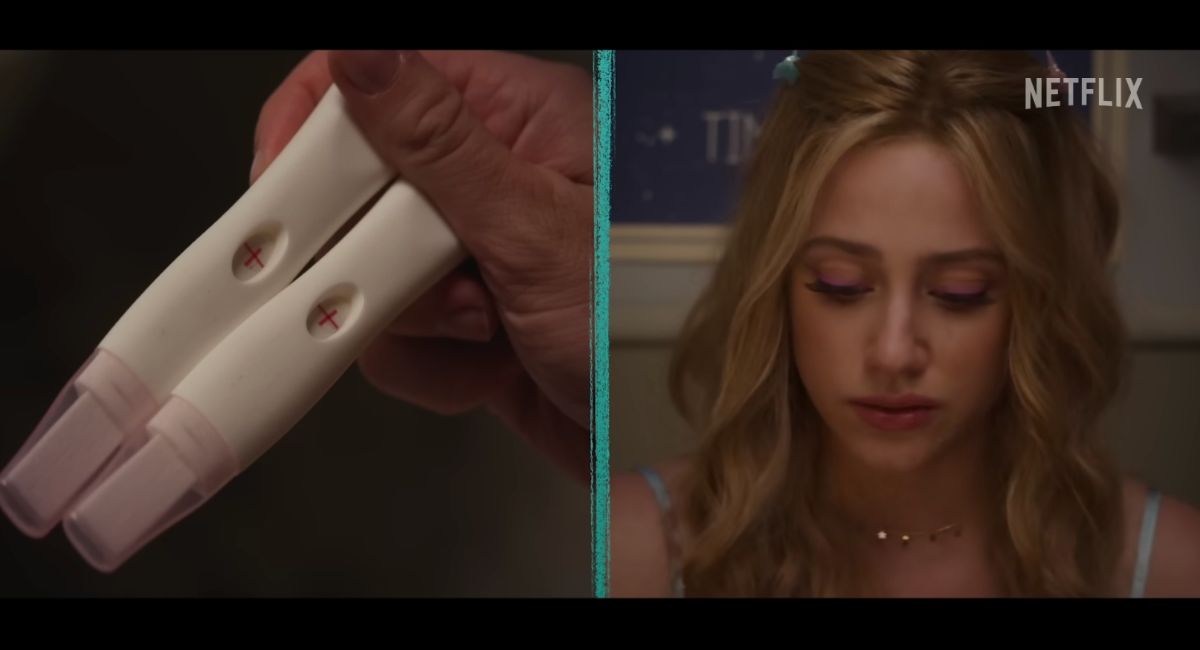 A Netflix movie portraying a woman having a fulfilling life after an unplanned pregnancy has garnered the ire of Glamour magazine. The ardently pro-abortion publication argued that the movie “Look Both Ways” should have featured a story in which the main character underwent an abortion, rather than giving her a happily-ever-after ending with a baby.

Starring “Riverdale” actress Lili Reinhart, “Look Both Ways” features the story of a woman named Natalie. After having sex with her friend, Gabe, Natalie begins to feel sick and suspects she might be pregnant. After taking a pregnancy test, the storyline diverges into two different realities; in one, Natalie isn’t pregnant, while in the other, she is. In both realities, Natalie ends up successful and happy, including the reality in which she had her baby. This, Glamour complained, is unacceptable.

“At a time when women in America — and especially Texas, where Natalie is living when she becomes pregnant — are being denied the very right to such a decision, the plot seems tone-deaf at best,” writer Sam Reed said. “A more compelling version of events might see Natalie pregnant in both timelines following her one-night stand, and making the decision to terminate the pregnancy in one universe, while continuing it in the other.”

Additionally, Reed complained that it was too unrealistic to see Natalie accomplish her career goals and find love as a young single mother.

“[T]he portrayal of events in Natalie’s pregnancy timeline seem too glossy to be true,” Reed said. “Who is watching her daughter while she spends hours upon hours building her portfolio? How is she financially supporting the both of them? While it’s clear she is privileged, the failure to acknowledge it at all leads me to believe that perhaps the filmmakers think of her situation as the rule rather than the exception.”

This is despite Reed’s acknowledgment of a statement from the director of “Look Both Ways,” Wanuri Kahiu; despite being pro-abortion, Kahiu specifically said the movie is not about abortion. “Even though this film is not necessarily about choice, I love that it tells any young woman that regardless of which way your life goes, if you truly follow your heart, you’ll be good,” Kahiu said. “You’re making the right decision for yourself.”

Glamour routinely promotes abortion and tells its readers that abortion will make their lives better. Yet there is little-to-no discussion, from Reed or from Glamour, of how motherhood can be empowering for women or that abortion can be harmful. Even a fictional woman living a happy life after having a baby she didn’t plan seems impossible to Glamour, which proves how pro-abortion the publication truly is.