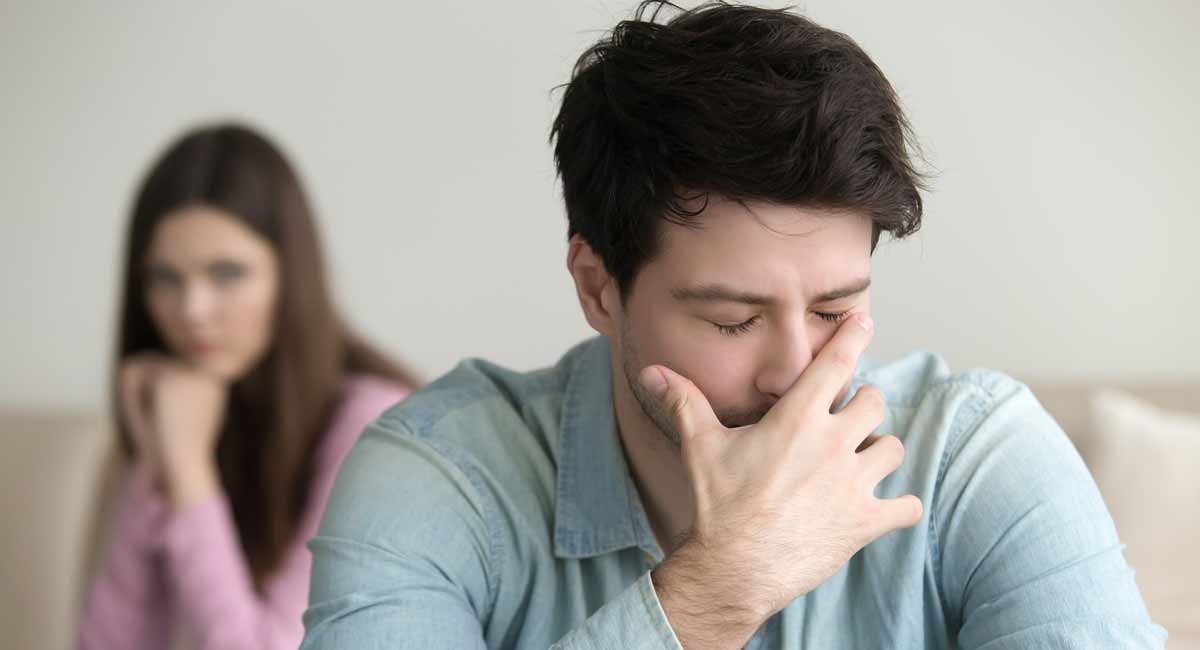 Abortion is said to be a women’s issue. Without it, advocates claim, women can never be equal to men. They are doomed to forever be inferior, suffering and discriminated against as they’re saddled with babies they don’t want or can’t care for. It’s because of this that the abortion movement was able to hijack the feminist movement — and that men are often told they have no right to speak about it. This isn’t true, of course; it’s only pro-life men who are silenced. As long as men are willing to speak favorably about abortion, or call for it to remain legal, the abortion movement is more than happy to embrace them.

Glamour featured a collection of stories from men about their abortion experiences, but the men were sought from places like “local abortion-rights chapters, online message boards, and organizations like We Testify and Shout Your Abortion, which collect and publish abortion stories.” By far, the stories were positive — even when the men regretted the abortions, or wished they didn’t happen, their experiences still weren’t framed as something inherently negative. The stories were almost overwhelmingly phrased as an argument for why abortion is needed, with only one man speaking about how the experience and learning more information made him pro-life.

Using the experiences of men to argue for abortion makes no sense. Abortion activists claim that, on the one hand, fighting abortion is nothing but a symptom of the patriarchy… while also celebrating men who are willing to talk about how they support it, simply because it’s beneficial to them.

Here are a few examples of what Glamour printed — and as you read, keep in mind they’re talking about a legalized “procedure” with the sole purpose of taking the life of an innocent human being:

It’s no wonder that so many men want abortion to be legal; it allows them to enjoy sex without consequences. They can use women for pleasure, and then throw them — and the children they helped create — away as soon as it becomes inconvenient for them. It was men who headed up the movement, and men like Hugh Hefner who fought for it. As Serrin Foster, president of Feminists for Life, explained in an interview with Live Action News:

Well, it starts with two men, Bernard Nathanson and Larry Lader, who founded the National Association to Repeal the Abortion Laws – NARAL. Co-founder Dr. Bernard Nathanson said that after unsuccessfully lobbying state legislators, Larry Lader approached the leaders of the women’s movement. He told them that if they want to be paid and hired and promoted like a man, then women should not expect employers to accommodate their pregnancies.

The early feminists were pro-life. Many of them, like Susan B. Anthony, pointed out that women were driven to choose abortion out of desperation, not choice. And thanks to abortion, that same desperation and fear remains, because what reason is there for anything to change? Discrimination against pregnant and parenting women is still endemic. Women still face being kicked out of school or fired from their jobs if they keep their babies. Women are still coerced, they are still facing social injustices, and they still struggle with a lack of support and resources. Abortion, however, is an easier “solution” to the problem than making widespread societal changes.

Abortion activists continue to pretend that abortion is a feminist issue, and tell pro-life men that they have no right to speak about it. Yet men who support it are given the space to talk freely, with feminists ignoring how abortion benefits men and harms women. And there’s nothing feminist about that.