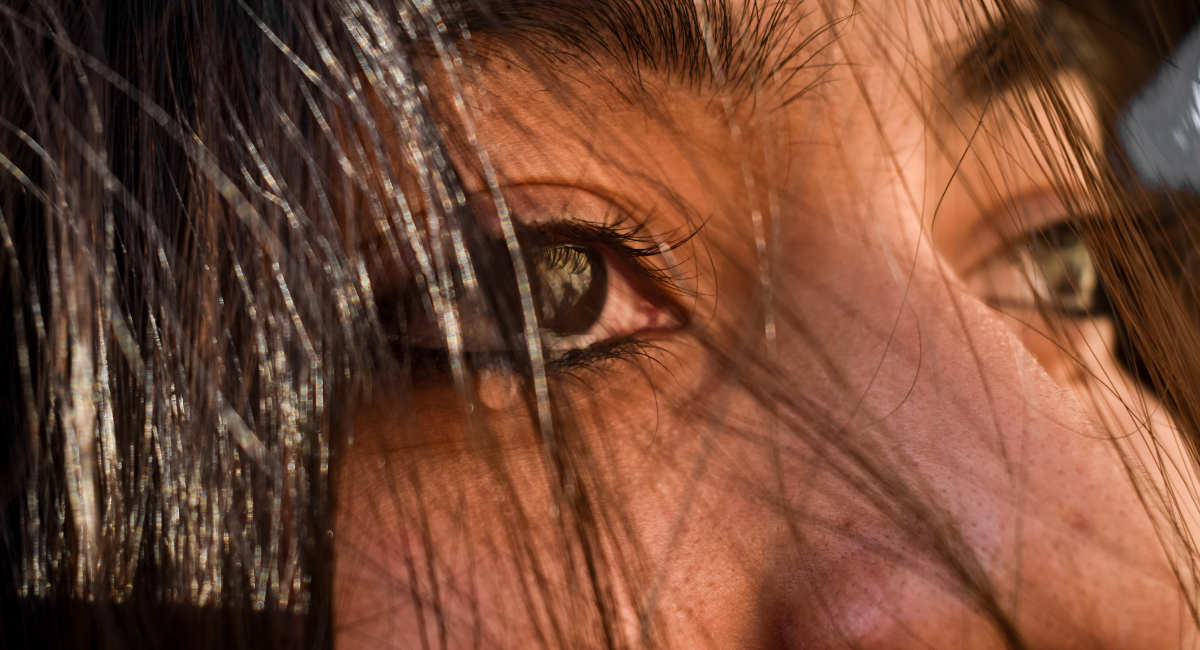 (Right to Life UK) A woman from India has ended her own life after her partner of eight years forced her to have 14 abortions, according to her suicide note.

Police from Delhi report that the 33-year-old woman left a suicide note detailing the ordeal that she had been put through over the course of the relationship.

The Times of India reports that the woman had started a relationship with the man after he promised to marry her. He never did, and forced her to have 14 abortions by giving her abortion-inducing drugs. A police officer said that a case of abetment of suicide has been registered against the man.

The woman was found dead hanging in a room on 5 July. Deputy Commissioner of Police (Southeast) Esha Pandey said:

“We have registered a case under sections 306 (abetment of suicide), 376 (rape) and 313 (causing miscarriage without woman’s consent) of the Indian Penal Code and further investigation was taken up”.

The woman has left behind two daughters aged 12 and 14.

A quarter of abortions are coerced by men

Research has found that a quarter of abortions are coerced by men.

READ: Abortion trauma: Woman pressured to abort is living her ‘own private hell’

Dr Calum Miller, NHS doctor and research associate at the University of Oxford specialising in abortion policy, says that the removal of the requirement for a face-to-face consultation, as happens with ‘DIY’ abortion services, was “brilliant news for abusers, traffickers and abortion providers” because it allows men to force women to have abortions without detection.

“What may have seemed convenient to abortion providers is the devastating loss of a lifeline for victims of abuse and trafficking who desperately need to speak to someone in private. Abortion clinics are one of the most frequently visited public sites for victims of sex trafficking. Sending these women — or their pimps — abortion pills in the mail only keeps this horrific practice in the shadows, away from detection. And it potentially subjects them to forced abortion, an appalling human rights abuse that often leaves life-long trauma”.

Right To Life UK spokesperson Catherine Robinson, said: “If the facts of this case are as described, it is utterly tragic. This woman was clearly in a highly abusive relationship with a man who forced her to end the lives of 14 of their own children. Cases like this show that for many women, abortion is not their choice to make, but something which they are forced to do”.