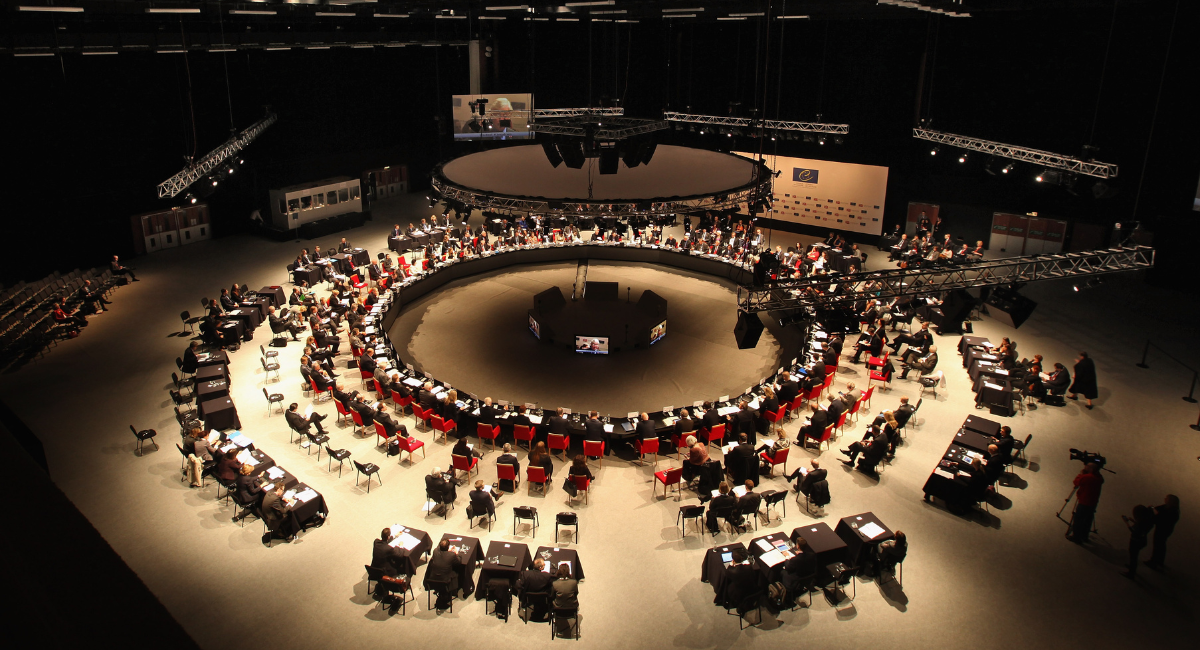 The European Court of Human Rights (ECHR) has ruled against a group that promoted a video with a message of encouragement about the full and enriching lives people with Down syndrome can have. The ruling is a significant blow to free speech in the country.

Titled “Dear Future Mom,” the video is a heartwarming message to mothers who learn that their preborn child may have Down syndrome. It begins with an email message from a pregnant mom. “I’m expecting a baby,” she writes. “I’ve discovered he has Down syndrome. I’m scared: what kind of life will my child have?”

Despite its encouraging message, France banned the video from airing because it was “likely to disturb the conscience of women who had lawfully made different personal life choices.” In short — the video was prohibited because it may make women who choose to have an abortion feel bad. In France, an estimated 68 percent of preborn babies with Down syndrome are aborted.

After several French courts upheld the 2016 ban, the French Down syndrome research and care organization, Fondation Jérôme Lejeune, filed a petition asking the ECHR to overrule the court decision. The Fondation Jérôme Lejeune was represented by Alliance Defending Freedom (ADF) International, who argued that the Fondation’s freedom of expression had been violated. The ECHR ruling, which took several years, denied the petition, deciding that the court’s decision was not “unjust censorship.”

Despite the repeated censorship, the video received international acclaim, earning multiple awards from the Cannes International Festival of Creativity and the Art Directors Club of Europe. It also has nearly 8.5 million views on YouTube.

“The government should never exert pressure to silence the peaceful voices of its citizens. It is particularly egregious that the censored voices, in this case, were those of persons with Down syndrome. This outcome sends the signal that persons with disabilities are somehow less worthy of being seen and heard in the public square,” said Elyssa Koren, director of legal communications for ADF International. “The implication here is that the voices of Down syndrome advocates do not merit ‘general interest,’ which serves only to contribute to a culture of discrimination.”