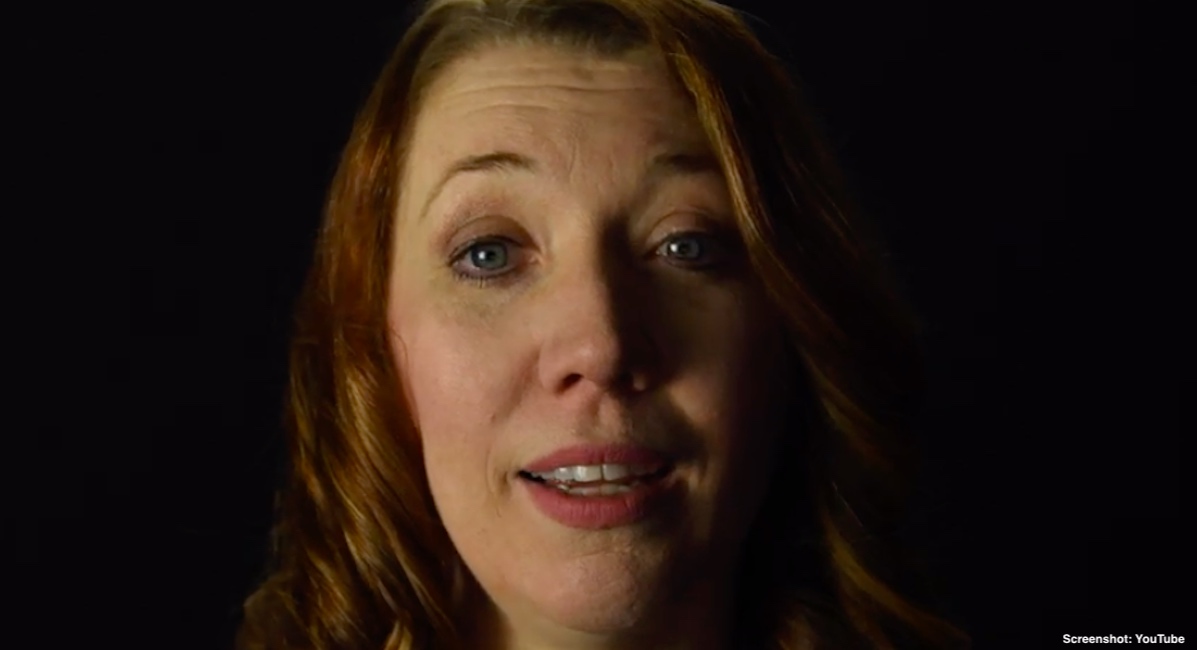 In April of 1978, Milbourn’s birth mother went with her sister to an abortion facility where the abortionist attempted a vacuum aspiration abortion. Due to the size of Milbourn’s head, however, the abortion was not able to be done. Today, it is common for abortionists to crush babies’ heads in order to extract them, but in the 70s this wasn’t always the method.

Disappointed that the abortion wasn’t going to work, Milbourn’s birth mother, an alcoholic, decided to try and force an abortion through the heavy use of alcohol. It didn’t work, but Milbourn was born with fetal alcohol syndrome and has been overcoming the challenges associated with that diagnosis for her entire life.

After her birth, she was adopted by her mother’s sister and at 19 years old, she learned the truth behind her life. She was traumatized at learning that her mother had tried to abort her.

“For 21 years, I thought this was a freak thing that happened to me that made me feel utterly alone and unwanted,” she said in a video for Faces of Choice. But she soon learned there were other abortion survivors in the world like her and they gave her the motivation and inspiration to begin speaking out against abortion.

“I have a purpose and a destiny to help save lives, no matter how small or inconvenient,” she explained.

She is now speaking out through videos for Faces of Choice and at pro-life events as well. She has forgiven her birth mother, saying that she, too, was a victim of the abortion industry who fell for the lie that abortion is health care.

She believes that God saved her life so that her own children could live their lives and so that she could speak out against abortion and stand up for the preborn children at risk who can’t speak up for themselves.

Data shows that there were 143 babies who survived abortions between 2003 and 2014 in the United States. This number is considered a low estimate because about half of all states don’t have to report abortion complications.