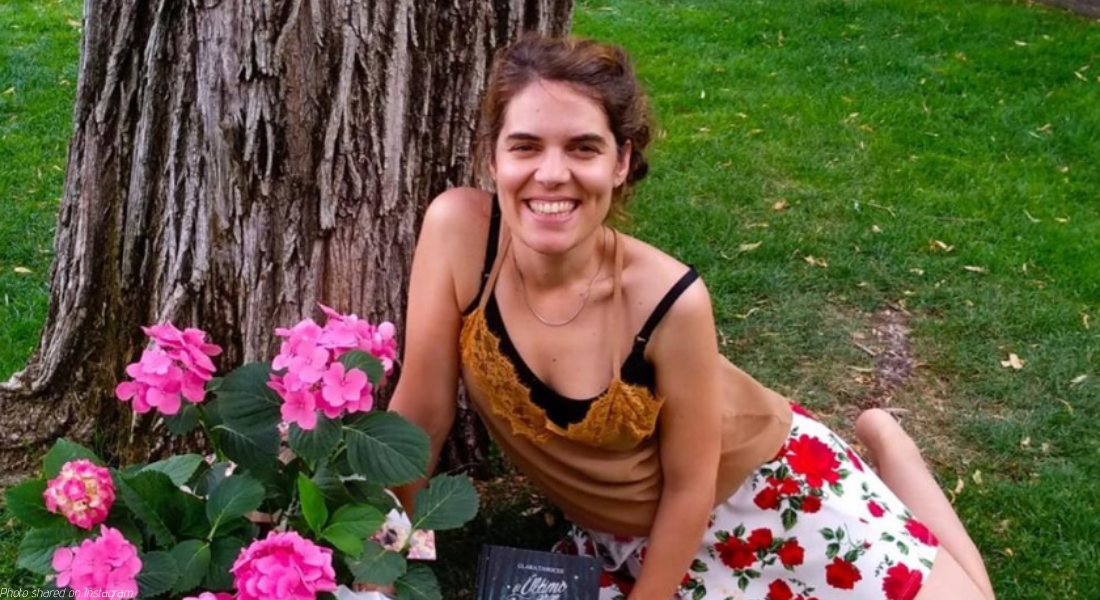 As the abortion industry tries to convince people that women never regret their abortions, women continue to share the pain, grief, and remorse they feel afterward. One such woman is Leire Navaridas, who lives in Spain. Navaridas had an abortion and then suffered a miscarriage. Now, she speaks out about abortion regret, and how it has affected her.

Navaridas describes herself as the mother of three children, though only one is still alive. In an interview with the Redmadre Foundation, a pregnancy help organization for which she now volunteers, she discussed how she came to the decision to have an abortion in the first place. She was 26, and though she was married, she was away from her family and friends, feeling lonely and overwhelmed.

Hoping her life would go back to normal, she went with her mother for an abortion – or, as it’s called in Spain, the “IVE,” for Voluntary Interruption of Pregnancy. “We went to abort almost like the one who goes to the hairdresser,” she explained. “We left the intervention, we went home and we never spoke of that again.” Afterward, though, things weren’t the same. She felt sad and alone, and sought help from a therapist. Soon, she was pregnant again — only this time, she felt more torn. She wanted her baby, but those same fears still made her hesitant. Then her therapist said something that changed her: “Leire, stop destroying and start building.”

Sadly, Navaridas suffered a miscarriage at three months due to complications from her previous abortion. She put walls up to protect herself and buried her grief. “I didn’t mourn that loss either. I lived it coldly,” she said. She still felt like she had no support. Eventually, she and her husband divorced, and her therapist slowly helped her pull down those walls. “I opened the door that locked all the pain relating to abortions,” she said. “It was endless pain. I couldn’t stop crying. The guilt of the first and the pain of the second threw me into an emotional precipice previously rejected.” This time, however, she had a better support system and she has come to see that the cards are stacked against women like her, who feel scared and alone when faced with a pregnancy.

According to Aleteia, in 2018, the Spanish government spent more than 30 million euros on abortion, compared to just 3.6 million euros on support for pregnant women. “I am a victim of a system that allows violence against our children, which is now legal, institutionalized, subsidized and, in addition, promoted,” she said. Through her work with Redmadre, she hopes to change that.

Navaridas is now remarried and has given birth to a child. She speaks out against the so-called feminist argument that abortion empowers women, and that it doesn’t cause any harm. “I cannot be fooled. I know what it’s like to go through an abortion, as well as to lose a wanted baby and to see a child born,” she said. With time, she’s forgiven herself and implores other post-abortive women to do the same. “Love heals everything, and even if a wound remains in the heart, you can go forward and live in peace,” she said.

Recent studies have claimed to “prove” there is no such thing as post-abortion regret. These studies are flawed, and countless women have been open about how their abortions caused them immense pain and guilt. The simple truth of the matter is that abortion does not liberate or empower women; it takes one human life and irreparably harms another.