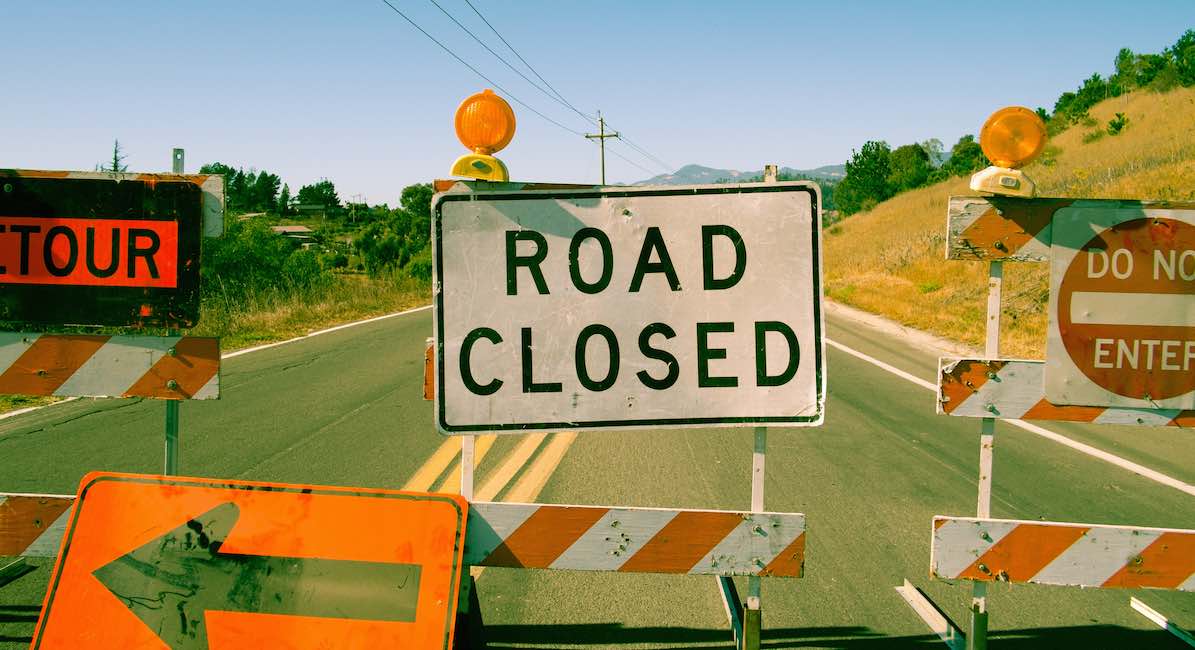 Abortion was legalized under the false narrative that there should be a “choice” in whether or not a woman gives birth to her child or aborts him. While the killing of preborn children should have never been legalized, the abortion industry never had the intention of ensuring that abortion was just one of many choices.

When COVID-19 hit, abortion industry leader Planned Parenthood’s greatest concern was continuing abortions. And while it claims to provide actual health care to women, Planned Parenthood commits 40% of all US abortions, while providing just 1.3% of breast exams and less than one percent of Pap tests nationally. In addition, the abortion corporation’s claim to provide adoption referrals is largely a sham, along with its claim that women depend on it for prenatal care.

The abortion industry’s agenda has always been to financially profit from abortion. To do that, it has to either minimize the other options or eliminate them altogether.

READ: She was pro-choice until her own unplanned pregnancy threatened her athletic scholarship

The abortion industry works hard to block pro-life laws from taking effect. Many of these laws are created to help women make an informed choice when it comes to abortion. But the abortion industry has repeatedly proven it doesn’t care about choice, it cares about abortion.

In 2016, Indiana enacted an ultrasound law that required an 18-hour window to exist between a woman’s ultrasound and her abortion. The intention was to offer women time to reconsider their decision to abort after seeing the ultrasound, rather than rush them through the abortion process. Planned Parenthood sued the state, arguing that the law placed an “undue burden” on women. The abortion corporation eventually dropped its suit and the law went into effect on January 1, 2021.

Planned Parenthood also opposes parental consent laws, which allow parents to know when their child is about to make the life-changing, life-ending decision to abort. A teen girl, perhaps feeling too ashamed to tell her parents she pregnant, may go through with an abortion not realizing that her parents would have provided help for her and her baby. By blocking the parents out of the conversation, abortion businesses have a better chance of convincing young girls that their only choice is abortion.

Planned Parenthood claims these sorts of laws are not truly about protecting women, but women are unlikely to receive full information from businesses who only make money if they choose abortion.

“If anybody even took information on adoption, we would check that box and that would count as an adoption referral, but in all those years – almost 18 years – that I worked there I never knew one client that chose adoption,” explained Sue Thayer, a former Planned Parenthood manager.

“The connection was really formed just for the purpose of being able to say to our donors that we partnered with an adoption agency. And even people who are pro-choice seem to want to hear, ‘Well, ya know, Planned Parenthood is about choice. They have the choice of adoption.’ Even though once the partnership was made I never – in all the connections I had with all the 17 centers in Iowa – heard anyone say that they had a client go and meet with the people from the adoption agency,” Thayer added.

Pregnancy centers allow women the freedom to choose life rather than feeling forced into choosing abortion. These centers offer parents free baby gear, parenting classes, diapers, help to obtain health insurance, help to find a safe home, and more. When women are given solutions to the problems leading them towards abortion, they are freely able to choose life. And that means the abortion industry loses a client.

Another person who called Planned Parenthood wrote: “The recording said they offered prenatal care, but the woman who actually answered said they didn’t. … They want people to come there, under that misconcpetion, so they can talk them into another money-making abortion.”

The abortion industry prides itself on being about ‘choice’. But the truth is, its entire business model is founded on one choice: abortion.