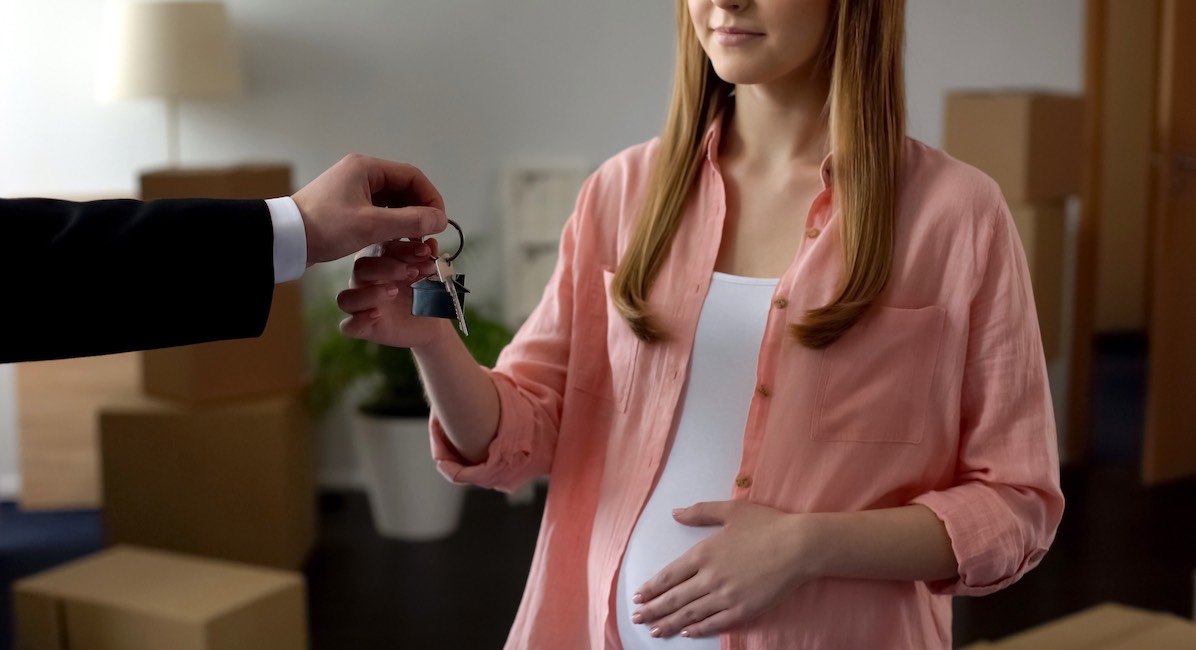 Twenty-two weeks into her pregnancy, Sara (not her real name) was left by her partner. He told her he didn’t want her or the baby, and she had no idea how she was going to move forward with a baby by herself. She came to the decision that abortion was the only solution. She is a foreign worker, and therefore could not access proper assistance.

“Because of this situation, I felt strong pressure to have an abortion and I really felt I had no other choice,” she said in her testimony for Be Here for Me. “Feeling that I had no support from anyone, my only option was making an appointment for an abortion.”

Sara went to her doctor, and explained she did not want her baby because she couldn’t afford to raise him or her. The doctor scheduled an appointment for her at the British Pregnancy Advisory Service abortion business in Richmond in London. There were no other options provided to her to help her choose life, as she wanted to do. At 23 and a half weeks pregnant, she went to the abortion facility. She was just days shy of the 24 weeks abortion limit in the UK.

The most common abortion procedure at this point in pregnancy is a dilation and evacuation, or D&E abortion. This is a multiple day procedure in which the preborn child is literally ripped apart, limb by limb. And it takes place when the preborn child can almost certainly feel pain.

Once at the abortion facility, Sara underwent an ultrasound in preparation for the abortion. “During the scan I saw my baby girl,” she said. “She was very nice, playing, and putting her thumb in her mouth. But I didn’t have a choice about what I was going to do. I was crying, crying so much.”

Despite her tears and obvious emotional pain, the staff at BPAS did not offer her any other options that would allow her to choose life. As with any abortion business, selling abortion is what makes money, not helping women choose life even when it’s what they want.

After the ultrasound was finished, Sara went outside. There she met Justyna, a pro-life advocate who was at the abortion facility to offer pro-life options to women.

READ: Woman relieved to cancel abortion after pro-life counselor finds her a home

Justyna brought Sara to the Good Counsel Network, an organization that provides real support for women who are considering abortion. The Good Counsel Network worked with Sara to determine what she needed for assistance in order to feel she could keep her baby. They helped meet her needs of housing, as well as financial support to pay rent and afford food. Sara was provided with money to pay her rent each month, and given vouchers to buy food every week.

“What this support meant for me was that I had a choice,” Sara said. “It was clear with this support in place that I really really wanted my little girl. Without the support offered outside the abortion clinic I would have had only one choice. That is not really a choice at all when there is only one choice. My baby girl would not be here today if I had not met the woman outside the abortion clinic.”

Sara welcomed her baby girl, and continues to receive support from the Good Counsel Network. She said if she had not met Justyna that day, she would have gone through with the abortion — an abortion she did not want. She now speaks out in support of pro-life advocacy outside of abortion businesses, even as a UK amendment aims to ban pro-lifers from being present at the facilities.

“It makes me angry to see people saying the help and support I was given outside the clinic should be banned,” she explained. “These people say that other people should not be allowed to offer help to women like me because that is harassment. They do not speak for me.”