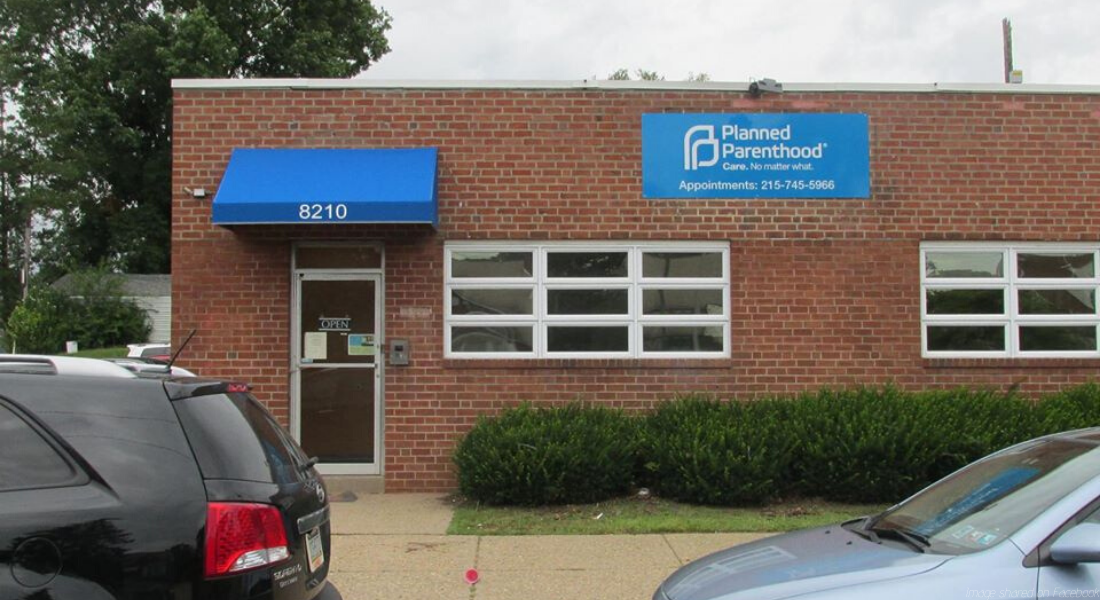 Planned Parenthood Southeastern Pennsylvania (PPSP) has suspended all of its “in person family planning visits” in the wake of the COVID-19 pandemic — except for abortion. A sign taped to the facility door, photographed by pro-lifer Dr. Monique Ruberu, announced Planned Parenthood’s decision to forgo its actual health care services in favor of abortion during the pandemic.

The sign states that all of PPSP’s facilities would be closed effective March 25th — about a week after Gov. Tom Wolf called for all non-lifesaving businesses to close, and after promising that it was “racing to prepare” to help patients during the coronavirus outbreak. But Planned Parenthood Northeast Philadelphia, Norristown, West Chester, and Center City will continue to commit abortions — the direct and intentional ending of innocent human life that is apparently considered “lifesaving” by the government of Pennsylvania.

Abortion is never medically necessary. To be clear, the governor has called for only lifesaving businesses to be open, and yet, Planned Parenthood suspended what little STI testing or cancer screening services they provided, and will only continue committing abortions. The note does say it has suspended “in person” appointments, but it is unclear if it is using telemedicine to dispense abortion pills. Live Action News readers may recall Center City as the Planned Parenthood location at which PA State Rep. Brian Sims verbally attacked pro-life activists. Live Action President Lila Rose helped lead the Rally Against Bullying in response to those attacks.

Planned Parenthood has also closed several locations in Illinois, but the centers that remain open are abortion centers. Live Action News previously noted, “A media report from March 20 states, ‘Planned Parenthood has temporarily closed all but 6 Illinois locations during the COVID-19 crisis.’ The facilities that remain (Austin, Chicago, Aurora, Springfield, Flossmoor, and Peoria) all commit abortions.”

In shutting down all of its services while continuing abortions, Planned Parenthood is showing its true colors. Abortion has long been the abortion corporation’s prime focus and money-maker. The corporation even refused to separate its abortion business from its legitimate health care services in order to continue to receive millions of dollars from the federal government through Title X funding — funding it claims to desperately need. The number of abortions committed by Planned Parenthood has also continued to rise, hitting a record high 345,672 abortions in 2018 despite an overall national decline along with a longtime decline in legitimate health care services.

These numbers show the dramatic decline in actual health care services available at Planned Parenthood, yet it continues to market itself as a necessary health care provider that Americans can’t live without. Now, in the midst of a pandemic, Americans can see clearly that Planned Parenthood is a business that no one can live with, because its entire existence centers around death. When push comes to shove, it abandons health care — even firing a president who wanted to make the corporation more focused on actual health care. It will never stop abortions.

When a health crisis struck, Planned Parenthood admitted it wouldn’t be able to help its patients deal with the coronavirus. And now, the Southeastern Pennsylvania affiliate has shown that when Americans are scared and concerned for their health, Planned Parenthood will suspend whatever remnants of health care it may still offer to fall back on its number one priority: abortion.