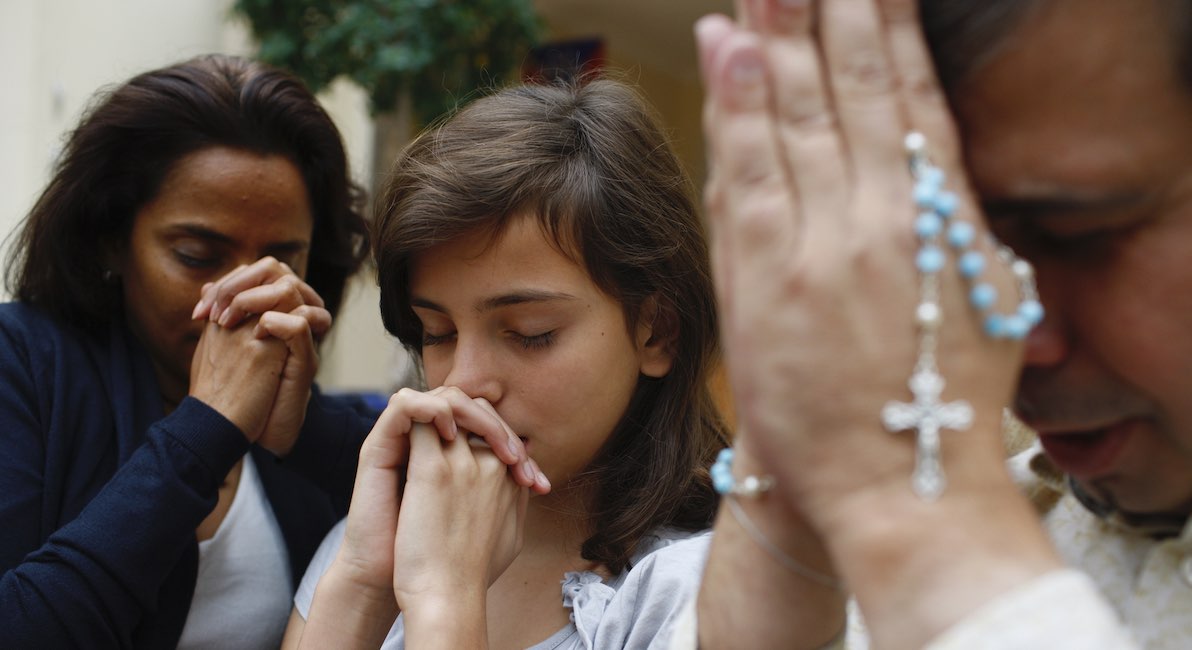 The United States Conference of Catholic Bishops released a statement from Most Reverend José H. Gomez on the inauguration of President Joe Biden, reminding Catholics that though there are many issues that demand the attention of the Church, abortion is the most pressing issue of concern.

After stating his prayer intentions for Biden, Gomez said that Catholic bishops “are pastors responsible for the souls of millions of Americans and we are advocates for the needs of all our neighbors.” It is because of this, and because all humans are “created in God’s image, endowed with God-given dignity, rights and responsibilities, and called to a transcendent destiny” that Catholics must speak out against abortion.

Biden, despite claims that he is a “devout Catholic,” supports abortion and aims to codify Roe v. Wade and make it the “law of the land.” In affirming his personally pro-life and politically pro-abortion stance, Biden is allowing the destruction of children’s lives and parents’ souls.

“For many years now, the United States Conference of Catholic Bishops has tried to help Catholics and others of good will in their reflections on political issues through a publication we call Forming Consciences for Faithful Citizenship. The most recent edition addresses a wide range of concerns,” wrote Gomez. “Among them: abortion, euthanasia, the death penalty, immigration, racism, poverty, care for the environment, criminal justice reform, economic development, and international peace.” The Catholic Church’s commitments to these issues “are guided by Christ’s great commandment to love and to stand in solidarity with our brothers and sisters, especially the most vulnerable,” he explained.

But above all, abortion is the most serious issue society currently faces. He stated:

For the nation’s bishops, the continued injustice of abortion remains the ‘preeminent priority.’ Preeminent does not mean ‘only.’ We have deep concerns about many threats to human life and dignity in our society. But as Pope Francis teaches, we cannot stay silent when nearly a million unborn lives are being cast aside in our country year after year through abortion.

Abortion is a direct attack on life that also wounds the woman and undermines the family.

It is Gomez’s hope that rather than expand access to abortion and contraception as he has vowed, Biden will work with the Catholic Church to open a discussion surrounding the issues that cause women to undergo abortions and “finally put in place a coherent family policy in this country, one that acknowledges the crucial importance of strong marriages and parenting to the well-being of children and the stability of communities.”